At times we just don’t know the right thing to do. St. Ignatius developed a method of discernment that can be useful even to those who aren’t religious. 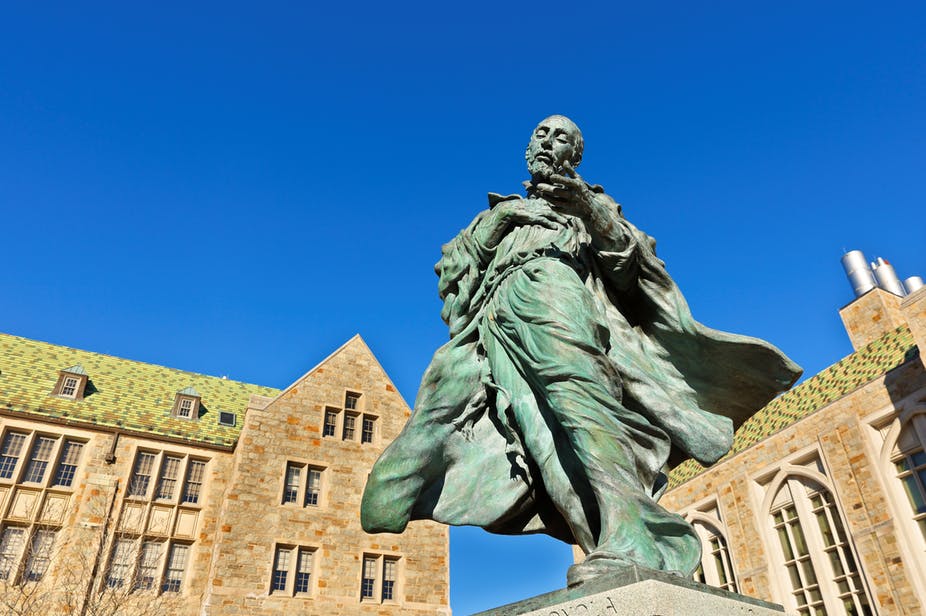 Sculpture of St. Ignatius of Loyola, founder of the Jesuit order, on the campus of Boston College. Photo by Jay Yuan/Shutterstock.com.

Decision-making is a complex process. As individuals, working through our daily lives, we often take a number of shortcuts that may not always serve us well. For example, we make impulsive decisions when stressed or allow others to make them for us, at times with disappointing or disastrous consequences.

But most of us can do better. Among the many decision-making methods for life’s big decisions, one that stands out is from an early 16th-century soldier-turned-mystic, St. Ignatius of Loyola.

As a clinical psychologist, I first became acquainted with Ignatian discernment during an internship program in spirituality and have found it useful to incorporate it in my research on mindfulness and other reflective practices.

Ignatius uses the language of faith, but, I believe, anyone can apply his method to make more informed decisions.

Ignatius, baptized Iñigo, was born into a noble family in the Basque area of Spain in 1493. After suffering a grievous leg wound during a battle with the French that affected his health for the rest of his life, Ignatius lay in bed for months reading and reflecting on his situation.

He realized that pursuing worldly honor was not as fulfilling as doing the work of God. During the next year and half of reflection and prayer, he experienced a profound spiritual conversion with spiritual insights that would form the basis of “Spiritual Exercises,” a program of prayerful self-examination aimed at developing a deeper relationship with God.

He decided to serve God by becoming a priest and with two of his University of Paris colleagues, was given approval by the Vatican in 1540 to found the Society of Jesus also known as the Jesuits. The Jesuits are known for their work in education, with a network of schools and colleges, and for running guided retreats.

Perhaps lesser known is the fact that Ignatius also developed a method of discernment or decision-making that is still relevant today and that can be applied by people of all faiths and adapted to those who are not religious.

1. Rely on Reason and Feelings

Ignatius advises creating a list, but also takes it a step further by urging people to listen to their feelings as they consider the pros and cons for each option.

Emotions act as compass points to one’s deepest desires. So, he asks individuals to consider: Do some pros or cons stand out because they bring you a sense of peace, joy or hope? Or feelings of dread, anxiety or despair?

He advises probing the origin of the feelings to find out if they come, for example, from desires for power or greed, fear of what others may think, a desire to do good or to be selfless.

Ignatius teaches that freedom from attachment to a particular choice or outcome is essential. As Martin Luther King Jr. said, “Faith is taking the first step, even if you can’t see the whole staircase.”

Ignatius also advises that individuals share their deliberations with a confidant, advice that he followed when making his own decisions. Modern psychological science too has found that the process of sharing emotions with others helps make sense of our thoughts and feelings.

He also urged people to make decisions for the “greater glory of God.” How can non-religious people use this advice? I argue they can consider how their decisions will affect the vulnerable, the poorest and the most marginalized. 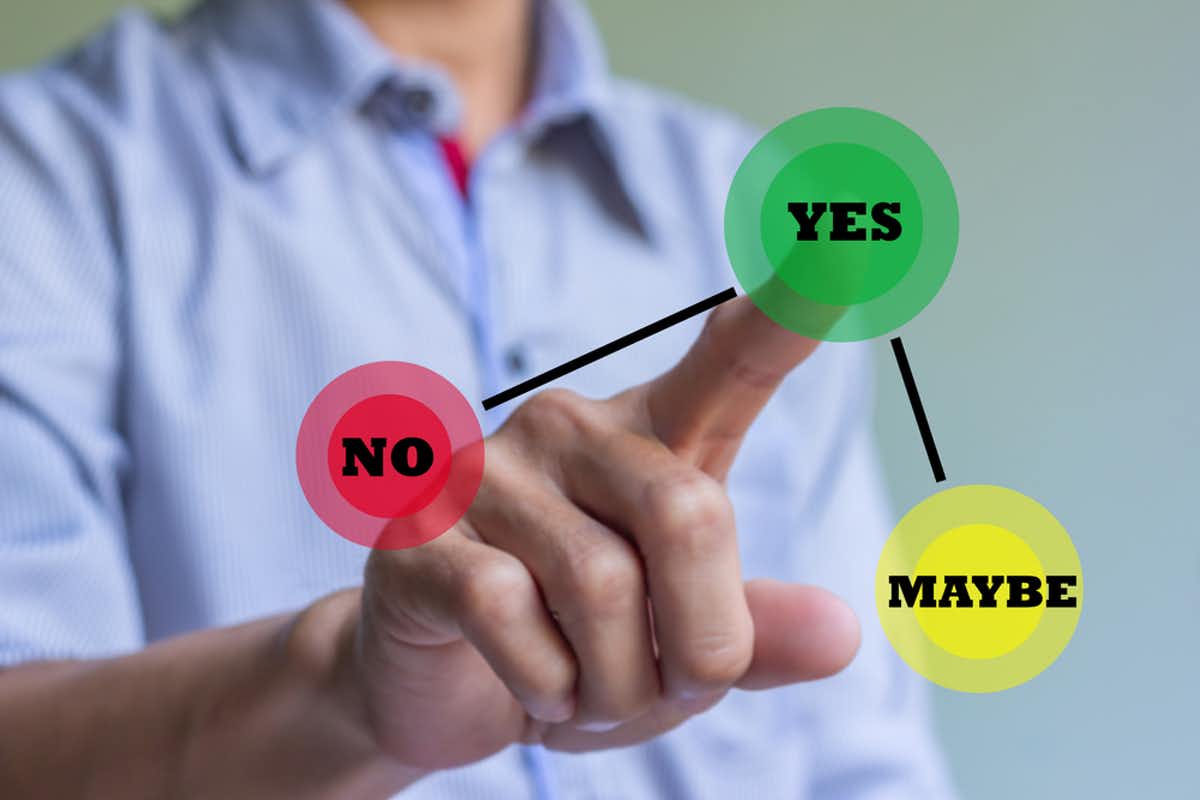 Imaginative reflections like these offer clarity to decision-making by providing another perspective to the decision at hand.

Ignatius advises individuals to act on reason, feeling confident that they have invested their time and energy to make a good choice. But he also says that people should seek out additional information to see if reason confirms the choice. The emotions they feel following a decision, such as peace, freedom, joy, love or compassion, might give an indication if it is the right choice.

In today’s hurried world, a 16th-century Catholic mystics’ advice may seem quaint or his process tedious. However, many modern psychological approaches confirm the value of such reflective practices.

Annmarie Cano is a Professor of Psychology and the Associate Provost for Faculty Development and Faculty Success at Wayne State University.