This Is What It’s Like To Not Own A Smartphone

As more people start to question their dependence on devices, I’m digging my heels in on my flip-phone life. 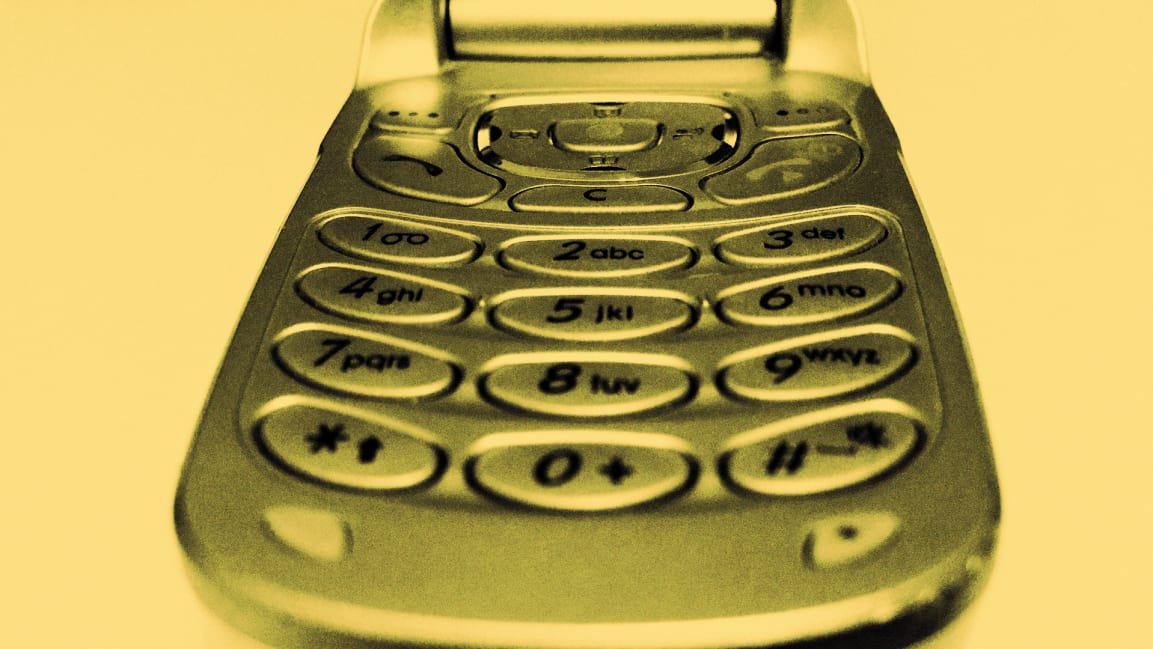 In 2014, I wrote about having no regrets for being a “dumb phone” user. At the time I was an anomaly: 58 percent of Americans, according to Pew researchers, owned a smartphone; that figure was around 80 percent for people in my age demographic. Now, I’m a clear oddity: As of January, 2018, 77 percent of U.S. adults are smartphone users, as are around 90 percent of my peers.

But, oh well. I don’t plan on changing tack anytime soon. Here’s why.

Why I Still Don’t Have Smartphone FOMO

All the reasons why I was happy to live without a computer in my pocket four years ago still hold true today: Certain choices are easier to make without digital temptation, like reading physical books on my commute and being fully present with my friends at meals. But there are new reasons, too.

Like many Americans, I’ve found the news cycle pretty draining since the 2016 presidential election. Being cut off from push notifications when I’m not at my desk hasn’t made me feel uninformed, but it’s probably helped me keep a shred more of my sanity (and has made “unplugging” on vacations a lot easier).

Something else has changed in my life that’s further solidified my low-tech commitment: I’ve become a parent. Many parents are becoming more deliberate about choosing how and when to introduce tech into their children’s lives. For what it’s worth, the American Academy of Pediatrics recommends limited or no screen time at all before age 2.

But aside from which gadgets we expose our son to, I’m also conscious of how my own tech usage impacts his view of the world (my husband, it should be noted, doesn’t own a smartphone, either). There are countless articles about how being raised on smartphones and social media has led a generation of kids to be depressed and lack empathy. And the number of tech executives from Bill Gates to former Facebook exec Chamath Palihapitiya who limit or ban tech for their own children is starting to give some parents pause.

What’s less discussed is the impact of parents who themselves can’t help compulsively checking their phones–by some estimates, as often as 46 to 85 times a day. I certainly don’t plan to shield my son from technology. Once he starts school it would be impossible anyway, and to do so would be a huge disservice. But just as I’ve found in my own life, there’s a way to stay informed about and proficient in technology while setting boundaries around how much it infiltrates my life. For him, that will start with seeing that his parents don’t prioritize a little glowing rectangle over looking each other’s faces.

Bringing A “Dumb Phone” Into Our Screenless Future

When I wrote about not owning a smartphone in 2014, the idea of a “digital detox” was still novel. In 2013, the New Yorker, NPR, the Atlantic, and the New York Times all ran stories about “Camp Grounded,” a place were affluent people give up using tech for a week. At Fast Company we even devoted our July/August cover that year to writer Baratunde Thurston’s month-long digital detox.

Cold-turkey trials like these now feel more like gimmicks, and less likely to have any kind of lasting impact on how we view or interact with the technology in our daily lives. For all the think pieces (like this one) about how smartphones, social media, and tech in general are ruining our lives, the pace of progress and the often unquestioning eagerness to adopt new tech shows no real sign of slowing. A few years from now, questions about how staring at a screen impacts human empathy and mental health might be moot. By many accounts, the future is in fact a screenless virtual reality powered by artificial intelligence.

Still, in the last few years the drumbeat against addictive UX and social media is getting louder. The idea that many of us have formed unhealthy dependencies on our devices may have been novel a few years ago; now, it’s basically a given.

But it’s more than just addiction and information overload. In the rush to adopt and upgrade devices, we’ve collectively given up a lot–our privacy and data chief among them. Consider this video highlighting an average smartphone user whose GPS coordinates were shared with third parties 3,545 times over the course of a single week, based on permissions she gave in those user agreements no one reads.

The last time I wrote about not having a smartphone, I advocated for injecting a little more boredom into your life by doing something as simple as not reaching for your phone while waiting in line. That idea is still valuable, but as we hurtle towards a screenless world, the borders separating technology from the rest of our lives are blurring even further–to a point where it’s worth asking in what sense they even exist. I’m not wishing for some analog resurgence (okay, sometimes a little), but it does seem reasonable to keep questioning–and occasionally pushing back against–what we may be giving up along the way.

While I remain in an ever-shrinking minority, there are are a few people (besides Warren Buffett) who are also committing to dumb phones. The Light Phone, which came out last year, is marketed as an “anti-smartphone.” It only sends and receives calls, can store just 10 phone numbers, and is designed to be used “as little as possible.” It’s so popular that there’s currently a waiting list to buy one.

As for me, if nothing has convinced me to switch yet, I doubt anything will soon. For now, I’m digging my heels in on my slightly disconnected life. But ask me again in another four years–when everyone is getting microchips embedded in their hands.

Kathleen Davis is Deputy Editor at FastCompany.com. Previously, she has worked as an editor at Entrepreneur.com, WomansDay.com and Popular Photography magazine.