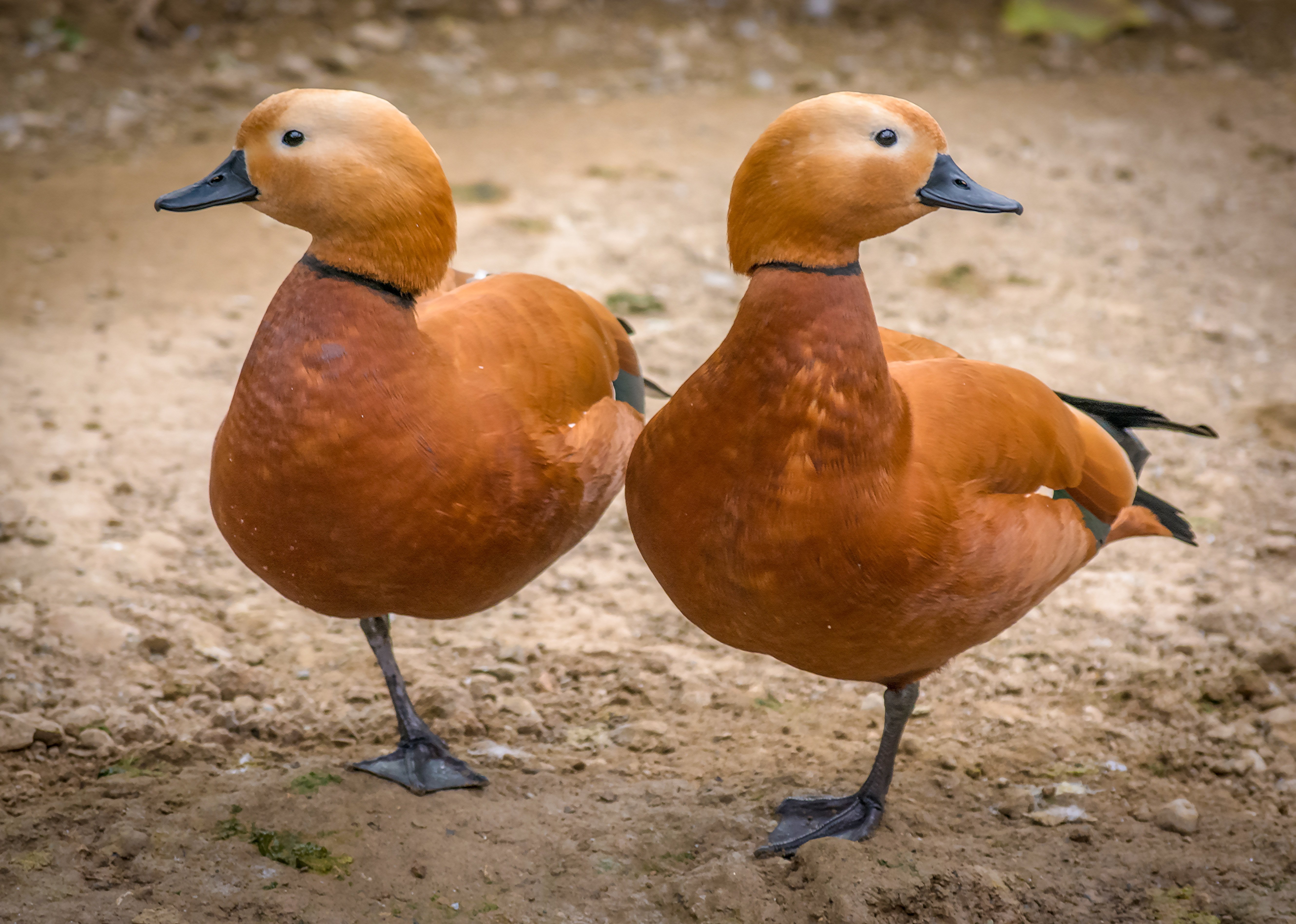 Among the creepier experiences of modern life is one that happens to me, though definitely not just me, on a regular basis: I’ll meet a friend for a drink, he’ll recommend some book or film or product he thinks I’ll like, and then, within days – without searching for it online – I’ll start seeing targeted web ads for it. No wonder there’s a persistent rumour that Facebook uses the microphone in your phone to eavesdrop on your conversations. That’s almost certainly false: the truth is that apps and websites already vacuum up so much of your data, they’ve no need for such schemes; it just feels that they must be eavesdropping. But there’s another reason Big Tech knows us so much better than we think, which is that each of us is far more normal than we realise.

Given a little information about me, both Facebook and my friend alight on the same recommendation because my constellation of interests is far less special, and thus more predictable, than I’d like to believe.

“You’re not so special” is a message sometimes delivered as an insult (as in “special snowflake”) and sometimes as tough love, as in the viral 2012 speech by the American high-school teacher David McCullough, urging students not to make themselves miserable by struggling to prove they’re the centre of the universe. It’s also frequently an accusation flung at the young by the old.

But all that’s really just a distraction from the brute statistical fact: on any given dimension, all else being equal, of course you’re probably normal. Shorn of any value judgment, that’s all the word “normal” means. Your intelligence, your creativity, your tastes in culture or romantic partners, the degree to which the world has mistreated you: the chances are they’re much less quirky or extreme than you think, especially since we’ve each got strong ulterior motives to believe otherwise. Or to put it another way: thinking you’re special is just one more way in which you’re normal. This is the famous Lake Wobegon phenomenon known as “illusory superiority”, which explains why most people think they’re above average at driving, at being unbiased, and various other things. Though it works the other way, too: imposter syndrome is a classic case of thinking you’re special, but in a negative way.

The trouble is that both the positive and negative forms of thinking you’re less normal than you are lead to misery – either by convincing you you’re unusually bad, or by turning life into an isolating, adversarial exercise in maintaining your sense of being unusually good. The latter also means that any aspect of your life or experience that’s just ordinary – which, by definition, is going to be most of them – feels like an affront to your identity. “Never forget that every mind is shaped by the most ordinary experiences,” wrote the French poet Paul Valéry. “To say that something is ordinary is to say it is of the kind that has made the biggest contribution to the formation of your most basic ideas.” To disdain the normal means disdaining most of what happens. Doing that is pretty normal, too, to be honest. But it’s a recipe for a joyless life.

• Read: Nothing Special, by the late American Zen teacher Charlotte Joko Beck, is a perspective-shifting exploration of what’s so remarkable about the everyday.