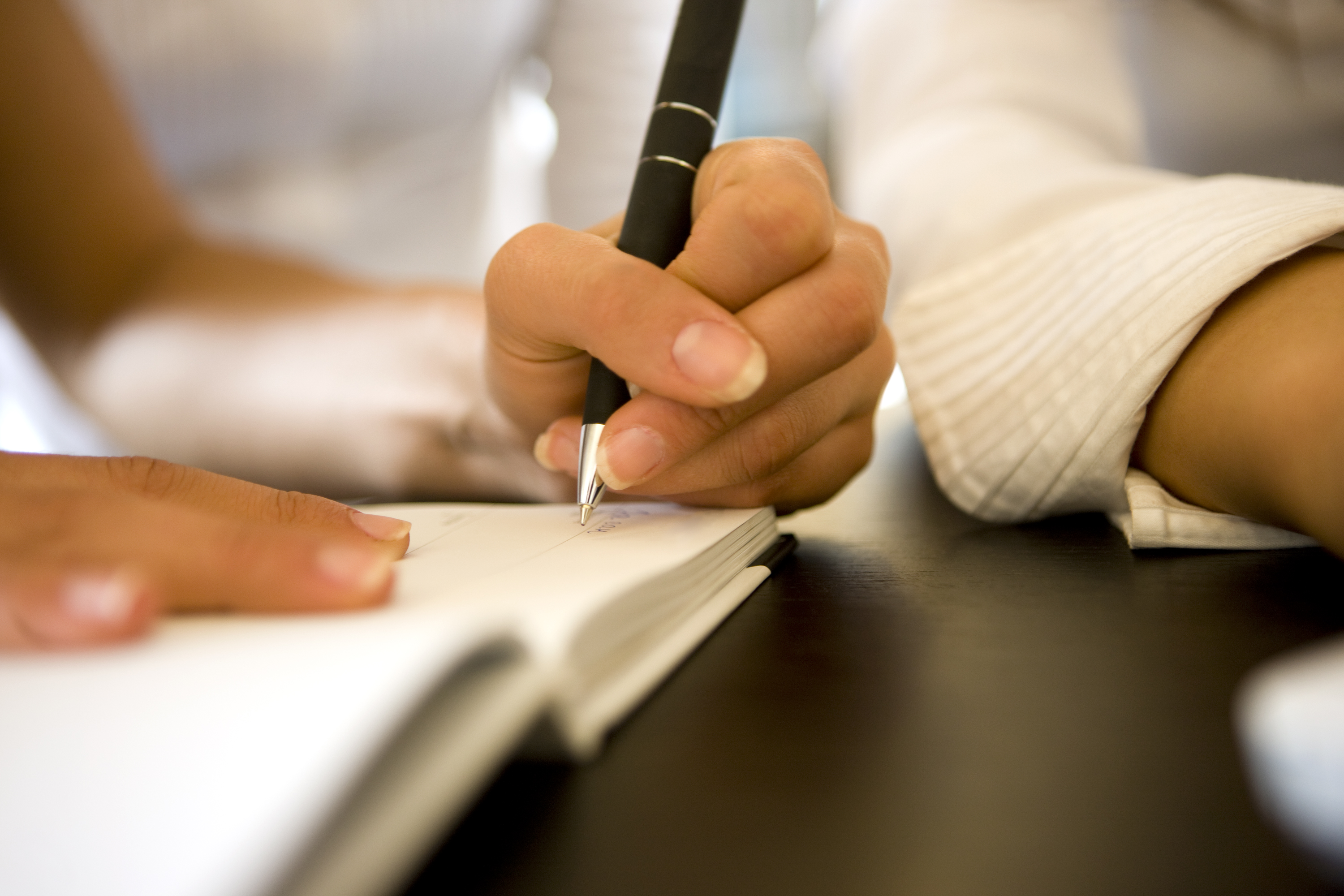 Steak knives, scissors, writing desks, and power tools: If you bring any of these things up around someone and they cringe, they either have a bizarre story to tell or they’re just left-handed, and, like 15 percent of the population, live in a world that’s not designed for them.

But handedness goes deeper than how you like to hold a pen. A dive into the genetics of handedness reveals that southpaws have quite a few other things in common, as well. But before that, it’s important to understand where handedness comes from.

Where Does Handedness Come From?

It used to be thought that lefties came to be as a result of a mother being stressed during pregnancy, but a more scientifically valid explanation has traced handedness to specific genes. Geneticists debated for years over whether the genes responsible for handedness were spread throughout our DNA or whether it was just one gene; there seemed to be no clear pattern.

Now, it seems to be accepted that one gene does most of the work.

But even so, it’s still difficult to predict whether a child will be right or left-handed. Because we receive genetic information from both parents, there’s a chance it could go either way, even if mom and pop are both lefties themselves.

People who have one variant of the gene in question will always be born right-handed. The other, less common variant is left up to chance, so babies with the “random” gene will still have a 50-50 chance of being a righty anyway. This is why most people end up right-handed and some sets of identical twins have opposite dominant hands.

What Do We Know About Lefty Genetics?

It seems like that handedness gene, or at least others that are closely associated with it, are responsible for quite a lot. For example, lefties have been shown to have higher rates of diseases, like inflammatory bowel disease or Crohn’s disease.

Most studies on handedness and potential health risks only show that there’s a link between the two, not any direct cause-and-effect relationship. But even if the exact cause of these diseases remains unknown, you definitely can’t blame it on the struggle with right-handed silverware.

Many of the notable differences between the brains of righties and lefties remain undiscovered, as lefties are often left out of neuroscientific research, because those exact differences can come across as noise in a given study’s data. Despite a 2014 plea to start studying lefties more extensively, little progress has been made. Meanwhile, we know all about how to create mutant left-handed plants. How’s that for scientific priorities?

But we do know some things. Notably, the brains of lefties tend to use broader swaths of the cortex for different tasks. While righties use just one of their brain’s hemispheres to remember specific events or process language, these brain functions are spread out across both hemispheres in lefties.

This may make left-handed people more resilient to strokes or other conditions that damage specific brain regions. If a righty has the small part of their brain responsible for language taken out by a stroke, then that’s that. But because lefties use more of their brain for these tasks, it’s like they have a built-in backup. This widespread brain activation may make southpaws more susceptible to conditions like ADHD and schizophrenia, in which unregulated, heightened activity across multiple regions of the brain causes problems.

That’s still a big improvement from previous theories that left-handed people had shorter lifespans linked to increased emotional problems during childhood. But these theories have never found a foothold, getting debunked time and again.

It’s Not Always About Biology

Some of the differences between righties and lefties are more sociological than biological. For example, lefties are commonly cited as better fighters. Scientific attempts to correlate left-handedness with a violent predisposition have always fallen short, and it seems like the advantage comes from an element of surprise since lefties are a perpetual minority. This is why lefties are commonly seen as advantaged in head-to-head or combat sports like boxing, tennis, and fencing.

While the science trickles in, it’s important to remember that many of these neurological differences between righties and lefties are minimal, and for the most part you won’t see too much of a difference between people, unless you count some awkwardness when you go for a handshake, or maybe a bumped elbow or two at the dinner table.

Dan Robitzski is a neuroscientist-turned-journalist based in New York. His freelance work has appeared in Scientific American.