As a test, Homeland Security officials tried to sneak guns and bombs through TSA checkpoints. They succeeded almost every time. 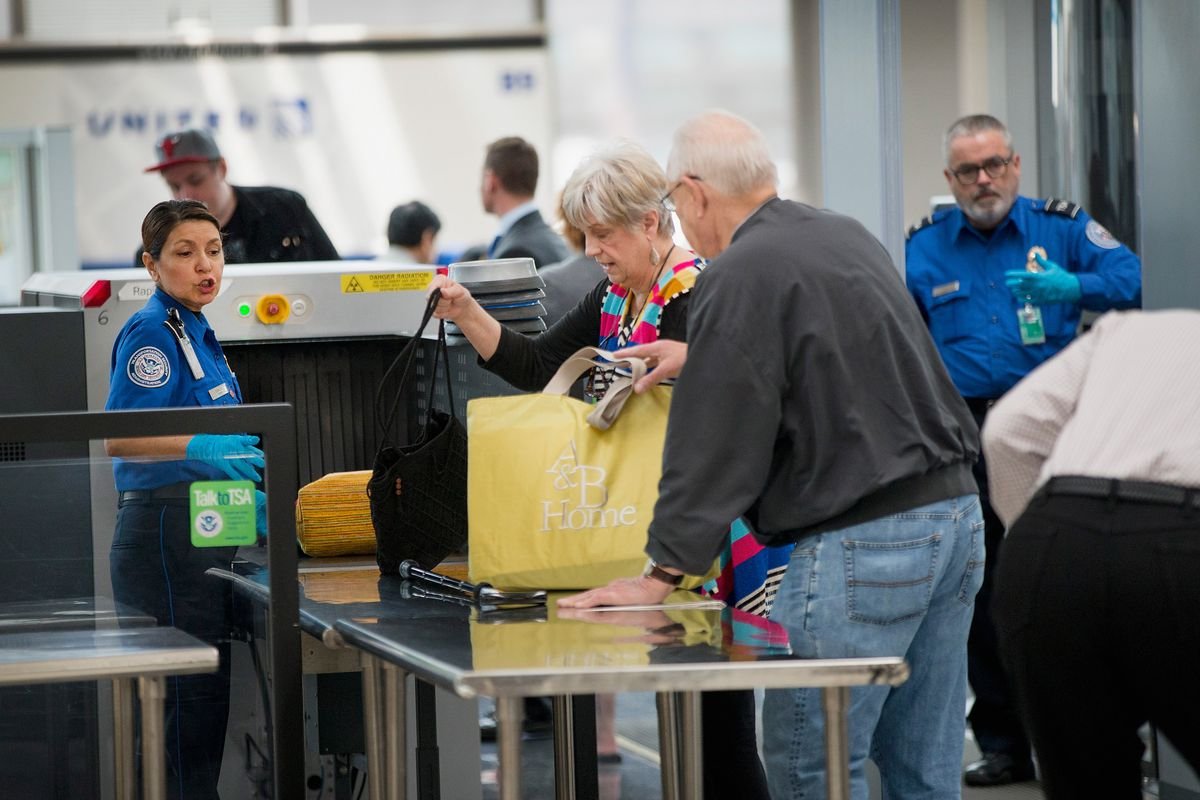 Few post-9/11 security measures have proven as enduring as the creation of the Transportation Security Administration, which effectively nationalized airport security and dramatically increased screening procedures on flights. In a matter of months, flights went from something you could arrive 30 minutes to an hour beforehand and be fine to something you needed to budget two hours for, what with the shoe removal and the liquids and the possibility of a random pat-down.

It's annoying, but it's also worse than annoying. The TSA's inefficiency isn't just aggravating and unnecessary; by pushing people to drive instead of fly, it's actively dangerous and costing lives. Less invasive private scanning would be considerably better.

Why the TSA falls short

The TSA is hard to evaluate largely because it's attempting to solve a non-problem. Despite some very notable cases, airplane hijackings and bombings are quite rare. There aren't that many attempts, and there are even fewer successes. That makes it hard to judge if the TSA is working properly — if no one tries to do a liquid-based attack, then we don't know if the 3-ounce liquid rule prevents such attacks.

So Homeland Security officials looking to evaluate the agency had a clever idea: They pretended to be terrorists, and tried to smuggle guns and bombs onto planes 70 different times. And 67 of those times, the Red Team succeeded. Their weapons and bombs were not confiscated, despite the TSA's lengthy screening process. That's a success rate of more than 95 percent.

It's easy to make too much of high failure rates like that. As security expert Bruce Schneier likes to note, such screenings don't have to be perfect; they just have to be good enough to make terrorists change their plans: "No terrorist is going to base his plot on getting a gun through airport security if there's a decent chance of getting caught, because the consequences of getting caught are too great."

But even Schneier says 95 percent was embarrassingly high, and probably not "good enough" for those purposes. If you're a prospective terrorist looking at that stat, you might think smuggling a gun onto a plane is worth a shot.

Schneier isn't a TSA defender by any means. He likes to note that there's basically zero evidence the agency has prevented any attacks. The TSA claims it won't provide examples of such cases due to national security, but given its history of bragging about lesser successes, that's a little tough to believe. For instance, the agency bragged plenty about catching Kevin Brown, an Army vet who tried to check pipe bomb-making materials. Brown wasn't going to blow up the plane — the unfinished materials were in his checked luggage — but if the TSA publicized that, why wouldn't it publicize catching someone who was trying to blow up the plane?

The Government Accountability Office is also skeptical that the TSA is stopping terrorists. It concluded in 2013 that there's no evidence the agency's SPOT program, which employed 2,800 as of the study and attempts to scan passengers for suspicious behavior, is at all effective. Only 14 percent of passenger flaggings by TSA officers led to a referral to law enforcement. Only 0.6 percent of TSA flaggings led to an arrest. None of those arrests were designated as terrorism-related.

What about the most loathed TSA rules: the shoe removal requirement, and the ban on all but the tiniest containers of liquids? There's never been any evidence that these are effective. Remember: We caught the people who tried to attack with their shoes and with liquid explosives, without these rules in place. Europe is gradually phasing out the liquid ban.

The TSA has never presented any evidence that the shoe ban is preventing attacks either. "Focusing on specific threats like shoe bombs or snow-globe bombs simply induces the bad guys to do something else," Schneier tells Vanity Fair's Charles Mann. You end up spending a lot on the screening and you haven’t reduced the total threat."

The TSA doesn't save lives, but it probably ends them. One paper by economists Garrick Blalock, Vrinda Kadiyali, and Daniel Simon found that, controlling for other factors like weather and traffic, 9/11 provoked such a large decrease in air traffic and increase in driving that 327 more people died every month from road accidents. The effect dissipated over time, but the total death toll (up to 2,300) rivals that of the attacks themselves.

Another paper by the same authors found that one post-9/11 security measure — increased checked baggage screening — reduced passenger volume by about 6 percent. Combine the two papers, and you get a disturbing conclusion: In their words, over the course of three months, "approximately 129 individuals died in automobile accidents which resulted from travelers substituting driving for flying in response to inconvenience associated with baggage screening."

This isn't just one set of studies; there's other evidence that 9/11 led to an increase in driving, which cost at least a thousand lives. The 129 deaths per quarter-year figure is, as Nate Silver notes, "the equivalent of four fully-loaded Boeing 737s crashing each year."

You can dispute the precise figures here; these are regression analyses, which are hardly perfect. But it stands to reason that having to get to the airport two or three hours before a flight reduces demand for flights relative to a world where you only have to arrive 30 minutes beforehand — particularly for flights on routes where a two- to three-hour wait dramatically increases travel time relative to driving, like New York to Washington, DC, or Boston to New York. That means more driving. That means more death.

That might be worth it for a system that we know for a fact prevents attacks. But there's no evidence the TSA does. Meanwhile, as Bloomberg's Adam Minter notes, a classified TSA study found that private screeners were more effective than TSA staff, and a 2011 report from the House Transportation and Infrastructure Committee suggested that private screeners are considerably more efficient at processing passengers.

The solution is clear: Airports should kick out the TSA, hire (well-paid and unionized) private screeners, and simply ask people to go through normal metal detectors with their shoes on, their laptops in their bags, and all the liquids they desire. The increased risk would be negligible — and if it gets people to stop driving and start flying, it could save lives.