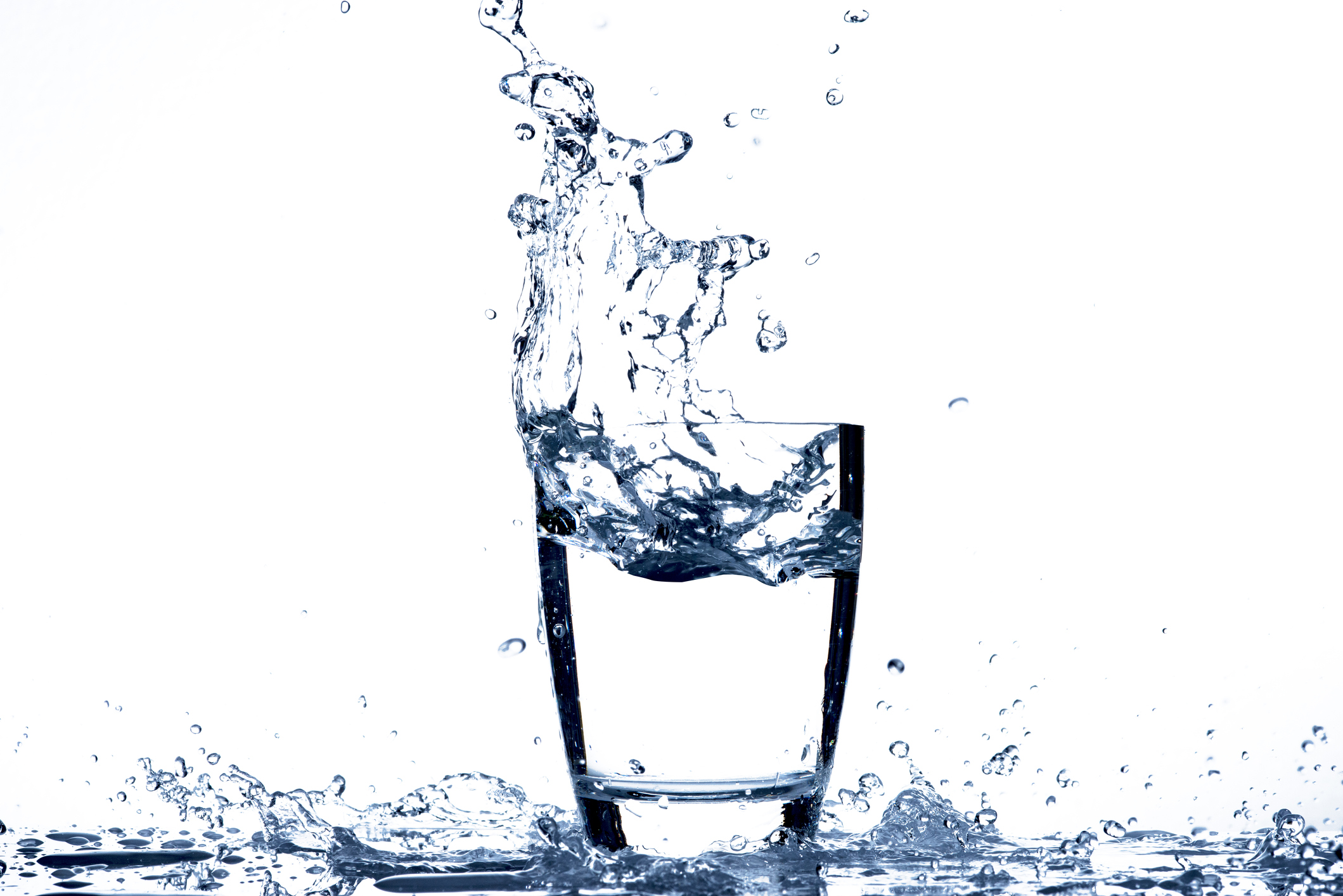 Water, water, everywhere … ‘you can kill yourself quite easily by drinking lots of water.’ Photo by somchaij / Getty Images / iStockphoto.

Before you read this article, can I just check you’ve drunk enough water today? You might want to refill your bottle because, remember, if you wait until you feel thirsty, you may already be dehydrated. No one is sure where this advice came from, but it’s all over the internet.

“Nowadays this is not considered sensible,” says Stuart Galloway, an associate professor in physiology, exercise and nutrition at the University of Stirling. “As humans, we have this homeostatic system, so when we need water, we feel thirsty.” Drinking when you are thirsty, he says, maintains your body’s water level within about 1-2% of its ideal state. “For most people, this is absolutely fine. Even for athletes, a loss of around 1% is considered to have negligible impact upon performance. So, although thirst may not kick in until you have lost some body water, this is not necessarily a bad thing.”

As we get older, our sense of thirst can get fuzzier and that is when dehydration can become a threat. It is a similar story for children, too. So perhaps the advice to drink water before you feel thirsty was originally aimed at parents and the elderly but now healthy adults are putting away gallons of water in a quest to be their best selves.

There is a dearth of facts when it comes to hydration. Pharmaceutical companies aren’t interested in researching the benefits of a free resource and dehydration isn’t a pressing public health issue requiring government funding. This leaves a profitable grey area for the drinks industry to exploit.

Water is, it would have us believe, a purifying fast-track to glowing skin, bright eyes and bags of energy. Galloway says detoxing with water is “a load of rubbish. Your kidneys do a very good job of sorting out what you need to retain and what you need to get rid of.”

Will water make your skin better? While dehydration isn’t good for your skin, says Bav Shergill, a consultant dermatologist and honorary senior lecturer at the University of Manchester, “once you hit a certain level of fluid intake, providing you are healthy, any excess water will be peed out.”

That is, unless you drink more than you can pee. Amanda Burls, an emeritus professor of public health at City, University of London, warns that drinking too much water can kill. Water intoxication occurs when the amount of electrolytes in the body becomes imbalanced by excessive water intake, disrupting brain function.

Dehydration is said to be the most common cause of headaches and in 2015, Burls wrote a critical appraisal of the evidence. She concluded: “Chronic mild dehydration may trigger headaches. Increased water intake could help. A small trial shows modest benefit; however, a larger, methodologically sound, randomised controlled trial is needed to confirm efficacy.” There is that grey area again.

In the US, popular advice is to drink eight, 8-ounce glasses of water – about 2 litres – a day: the “8x8 rule”that originated from a recommendation by the nutritionist Dr Fredrick J Stare in 1974 (he actually suggested six to eight glasses).

In the UK, the NHS recommends six to eight glasses, or up to 1.2 litres of “fluids” daily, pointing out that we obtain fluids from food. But it is the 8x8 rule that has become a health-goal meme with “the 8x8 challenge.”

How much you need to drink is governed by how active you are, the weather and your physiology. Tellingly, if you seek water-consumption advice from a quietly reputable US source such as Harvard Medical School, instead of the 8x8 rule, you get “four to six cups” a day for healthy adults and all beverages count, even diuretics such as coffee, tea and booze. Don’t they make us pee more so we end up dehydrated?

In 2016, Galloway tested the hydrating potential of a range of drinks and found a litre of beer was no less hydrating than a litre of water. Similarly, a litre of instant coffee, containing 212mg of caffeine, was as hydrating as water. Milk was even more hydrating, and effective as a hydration solution for people with diarrhoea. While not a green-light to binge on high-calorie drinks, it’s good to know that a cup of tea or half a lager still count as water intake.

How many of us are seriously dehydrated? No one knows but Galloway once studied fluid intake among workers in a Cardiff call centre and found that, to keep their ratings up, many would restrict their fluid intake to avoid loo breaks. “We imagine similar behaviour with long-distance lorry drivers,” he says. If we’re ingesting enough water, he adds, we should probably be going to the loo “somewhere between five and seven times a day.”