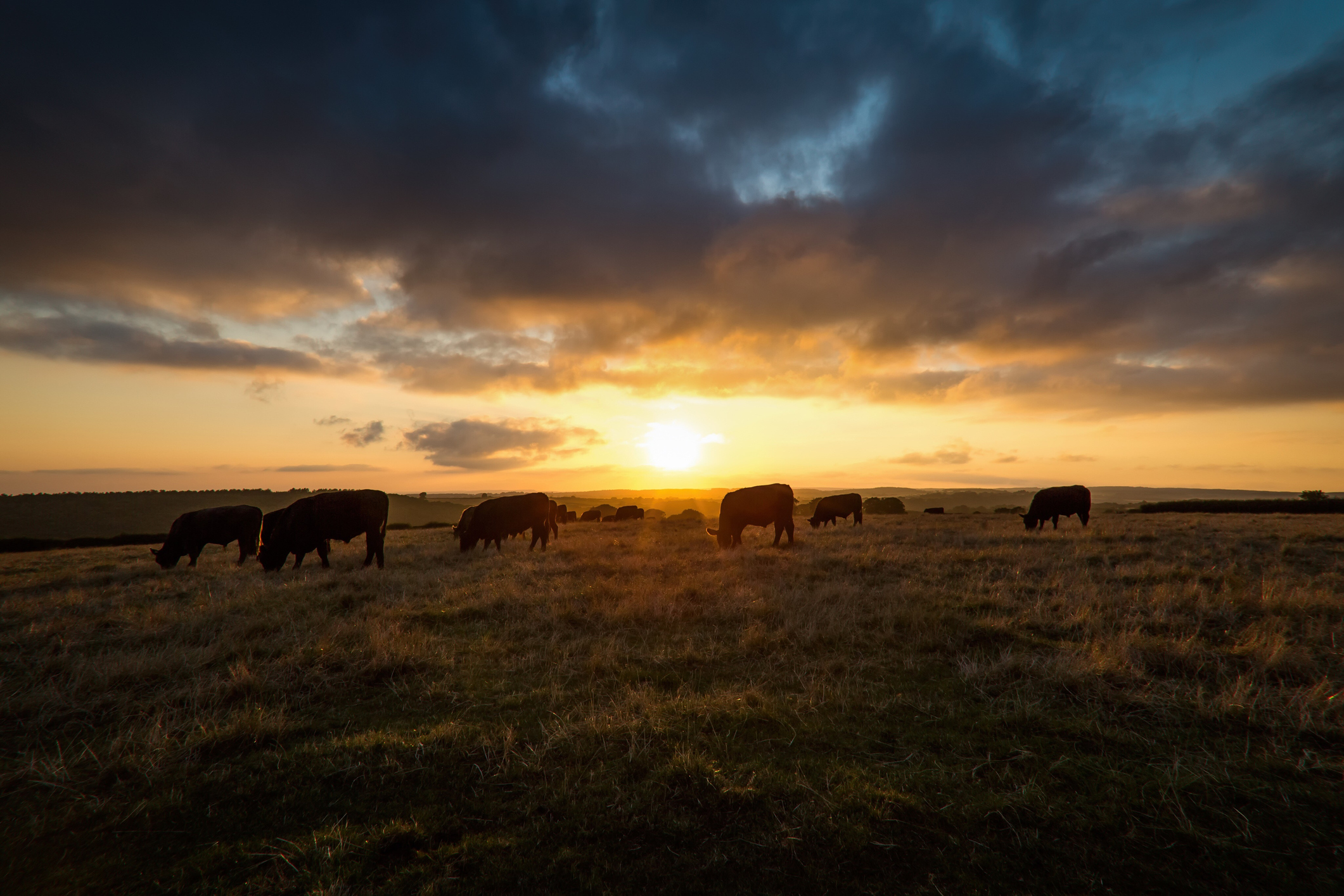 Fifty years ago, University of California professor Garrett Hardin penned an influential essay in the journal Science. Hardin saw all humans as selfish herders: we worry that our neighbors’ cattle will graze the best grass. So, we send more of our cows out to consume that grass first. We take it first, before someone else steals our share. This creates a vicious cycle of environmental degradation that Hardin described as the “tragedy of the commons.”

It's hard to overstate Hardin’s impact on modern environmentalism. His views are taught across ecology, economics, political science and environmental studies. His essay remains an academic blockbuster, with almost 40,000 citations. It still gets republished in prominent environmental anthologies.

But here are some inconvenient truths: Hardin was a racist, eugenicist, nativist and Islamophobe. He is listed by the Southern Poverty Law Center as a known white nationalist. His writings and political activism helped inspire the anti-immigrant hatred spilling across America today.

And he promoted an idea he called “lifeboat ethics”: since global resources are finite, Hardin believed the rich should throw poor people overboard to keep their boat above water.

To create a just and vibrant climate future, we need to instead cast Hardin and his flawed metaphor overboard.

People who revisit Hardin’s original essay are in for a surprise. Its six pages are filled with fear-mongering. Subheadings proclaim that “freedom to breed is intolerable.” It opines at length about the benefits if “children of improvident parents starve to death.” A few paragraphs later Hardin writes: “If we love the truth we must openly deny the validity of the Universal Declaration of Human Rights.” And on and on. Hardin practically calls for a fascist state to snuff out unwanted gene pools.

Or build a wall to keep immigrants out. Hardin was a virulent nativist whose ideas inspired some of today’s ugliest anti-immigrant sentiment. He believed that only racially homogenous societies could survive. He was also involved with the Federation for American Immigration Reform (FAIR), a hate group that now cheers President Trump’s racist policies. Today, American neo-Nazis cite Hardin’s theories to justify racial violence.

These were not mere words on paper. Hardin lobbied Congress against sending food aid to poor nations, because he believed their populations were threatening Earth’s “carrying capacity.”

Of course, plenty of flawed people have left behind noble ideas. That Hardin’s tragedy was advanced as part of a white nationalist project should not automatically condemn its merits.

But the facts are not on Hardin’s side. For one, he got the history of the commons wrong. As Susan Cox pointed out, early pastures were well regulated by local institutions. They were not free-for-all grazing sites where people took and took at the expense of everyone else.

Many global commons have been similarly sustained through community institutions. This striking finding was the life’s work of Elinor Ostrom, who won the 2009 Nobel Prize in Economics (technically called the Sveriges Riksbank Prize in Economic Sciences in Memory of Alfred Nobel). Using the tools of science—rather than the tools of hatred—Ostrom showed the diversity of institutions humans have created to manage our shared environment.

Of course, humans can deplete finite resources. This often happens when we lack appropriate institutions to manage them. But let’s not credit Hardin for that common insight. Hardin wasn’t making an informed scientific case. Instead, he was using concerns about environmental scarcity to justify racial discrimination.

We must reject his pernicious ideas on both scientific and moral grounds. Environmental sustainability cannot exist without environmental justice. Are we really prepared to follow Hardin and say there are only so many lead pipes we can replace? Only so many bodies that should be protected from cancer-causing pollutants? Only so many children whose futures matter?

This is particularly important when we deal with climate change. Despite what Hardin might have said, the climate crisis is not a tragedy of the commons. The culprit is not our individual impulses to consume fossil fuels to the ruin of all. And the solution is not to let small islands in Chesapeake Bay or whole countries in the Pacific sink into the past, without a seat on our planetary lifeboat.

Instead, rejecting Hardin’s diagnosis requires us to name the true culprit for the climate crisis we now face. Thirty years ago, a different future was available. Gradual climate policies could have slowly steered our economy towards gently declining carbon pollution levels. The costs to most Americans would have been imperceptible.

But that future was stolen from us. It was stolen by powerful, carbon-polluting interests who blocked policy reforms at every turn to preserve their short-term profits. They locked each of us into an economy where fossil fuel consumption continues to be a necessity, not a choice.

This is what makes attacks on individual behavior so counterproductive. Yes, it’s great to drive an electric vehicle (if you can afford it) and purchase solar panels (if powerful utilities in your state haven’t conspired to make renewable energy more expensive). But the point is that interest groups have structured the choices available to us today. Individuals don’t have the agency to steer our economic ship from the passenger deck.

As Harvard historian Naomi Oreskes reminds us, “[abolitionists] wore clothes made of cotton picked by slaves. But that did not make them hypocrites … it just meant that they were also part of the slave economy, and they knew it. That is why they acted to change the system, not just their clothes.”

Or as Representative Alexandria Ocasio Cortez tweeted: “Living in the world as it is isn’t an argument against working towards a better future.” The truth is that two-thirds of all the carbon pollution ever released into the atmosphere can be traced to the activities of just ninety companies.

These corporations’ efforts to successfully thwart climate action are the real tragedy.

We are left with very little time. We need political leaders to pilot our economy through a period of rapid economic transformation, on a grand scale unseen since the Second World War. And to get there, we are going to have make sure our leaders listen to us, not—as my colleagues and I show in our research—fossil fuel companies.

Hope requires us to start from an unconditional commitment to one another, as passengers aboard a common lifeboat being rattled by heavy winds. The climate movement needs more people on this lifeboat, not fewer. We must make room for every human if we are going to build the political power necessary to face down the looming oil tankers and coal barges that send heavy waves in our direction. This is a commitment at the heart of proposals like the Green New Deal.

Fifty years on, let’s stop the mindless invocation of Hardin. Let’s stop saying that we are all to blame because we all overuse shared resources. Let’s stop championing policies that privilege environmental protection for some human beings at the expense of others. And let’s replace Hardin’s flawed metaphor with an inclusive vision for humanity—one based on democratic governance and cooperation in this time of darkness.

Instead of writing a tragedy, we must offer hope for every single human on Earth. Only then will the public rise up to silence the powerful carbon polluters trying to steal our future.

Matto Mildenberger is assistant professor of environmental politics at the University of California, Santa Barbara, where Garrett Hardin worked until 1978. The views expressed are those of the author(s) and are not necessarily those of Scientific American.