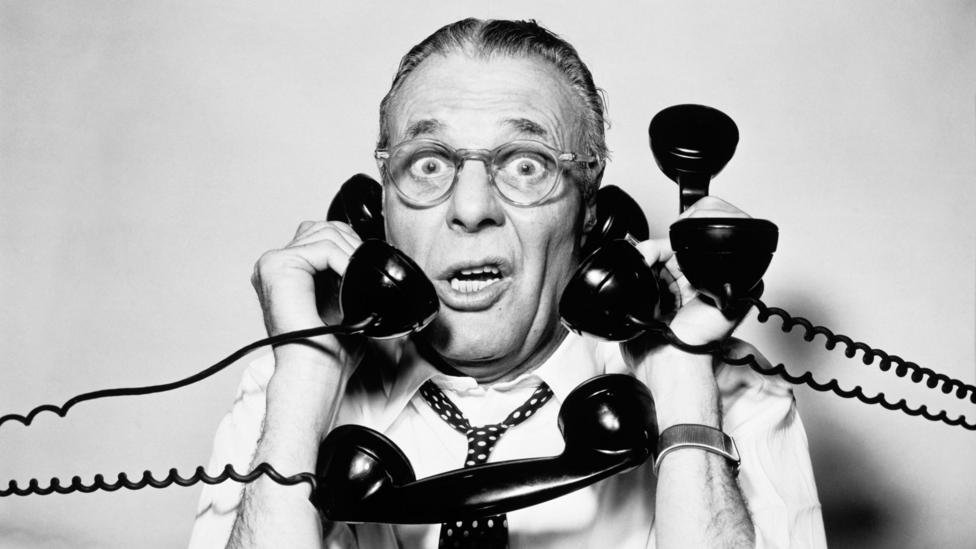 As a neonatal nurse, Jennifer Welker learned to thrive under stress.

Rather than allowing the pain of handling a sick infant to affect her, Welker deftly handled some of the most challenging moments in her career, and quickly moved on from difficult situations.

She credits her efficiency to the advantages of working under stress. Harnessing the innate pressure that came with her role, she says, improved her productivity and performance. Still, it was a fine line between harnessing the pressure and ignoring it altogether.

“I was almost too good at my job,” says Welker who would often have to spend time in the morgue. “I had become cold and callous because you have to emotionally withdraw from the moment.”

After some time, the stress involved in her work reached a tipping point and won out. She could neither control nor ignore it any longer.

“I saw a lot of death and people on their worst day – that weighs on you,” she said. Ultimately, she began to suffer from what is termed chronic stress. Symptoms can include anything from decreased immunity to sleep problems. She launched a jewellery business as a therapeutic outlet from the demands of nursing.

With her health beginning to suffer, Welker quit her job in 2013 and turned to her jewellery business fulltime.

It Can Be Good For You – Until It’s Not

While bouts of workplace stress can help you better focus on tasks and increase efficiency, chronic stress can impact the quality of your work, jeopardising your employment, and your life outside of the office.

It’s difficult to tell when the stress hits a breaking point, and you start suffering the effects of burnout. While stress is emotional or mental strain that can come and go, burnout is the physical, mental emotional exhaustion that occurs after prolonged stress. It emerges over time and can be more difficult to recover from.

“It’s not always made explicit, but in reality there are consequences that people face when they appear not to deal with their stress in the workplace,” says Stefano Petti, a partner at Asterys, an organiational development firm in Rome. 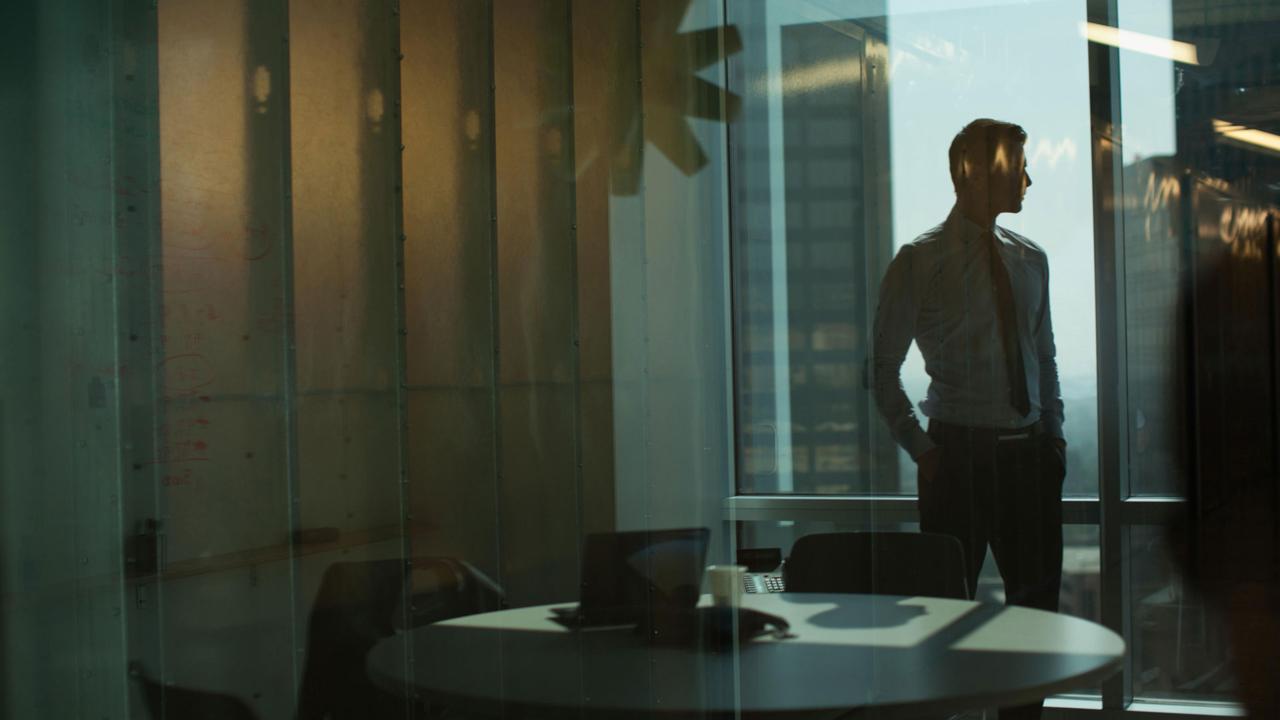 Short bouts of stress can be good, until you burn out. Credit: Alamy.

In 2015, more than 488,000 people reported stress-related illness at work, which is 37 percent of all work-related illnesses, according to UK’s Health and Safety Executive Labour Force Survey.

Figuring out when stress goes from positive to negative is tricky. Chronic stress almost always means you’ll reach a tipping point, says Petti, which can harm your career.

That’s the opposite of stress that comes up only during the most nerve-wracking projects or busier times of the year, which eventually subsides without negative influences, explains Petti. It’s the long-term stress that will ultimately affect both your physical and mental wellbeing, with reactions that include heart palpitations, stomach problems and having trouble making decisions, he adds.

Most people fail to recognise the latter until it’s too late. “There’s a tendency to under-evaluate long term stress conditions,” Petti says.

So how do you become aware of your own tipping point once subjected to chronic stress? The answer may take some digging.

Previous experience can play a huge role in how you handle stress and deciphering your own personal tipping point, says Ron Bonnstetter, senior vice president of research and development at TTI Success Insights, which specialises in workplace performance in Scottsdale, Arizona in the US.

Dealing with stress over time can break down the body’s ability to deal with short bursts of stressful situations, he says. Stress affects workers based on previous experience, and symptoms can emerge as physical, emotional, cognitive or behavioural, according to TTI’s research.

“We haven’t isolated stress in the workplace,” says Bonnstetter. “We carry baggage from all aspects of our lives and our reaction can be [unpredictable] when some of those triggers occur.”

Looking back, it’s easier to spot a tipping point, which can actually occur over months or even years, says Alan Levin, founder of CareforLawyers.com, a therapy practice for lawyers in Chicago. Often, it’s not someone just snapping in front of colleagues but can manifest gradually, he says. The idea of a tipping point, “over simplifies what really is a process of experience and understanding,” Levin says.

Coming Back From Stress

Even after you’ve reached a tipping point with stress, it’s possible to bounce back both personally and professionally, say experts.

While some of Levin’s clients have been let go from their position due to stress, other clients never change roles. Rather their work becomes more manageable because of techniques that help them handle stress, he adds. 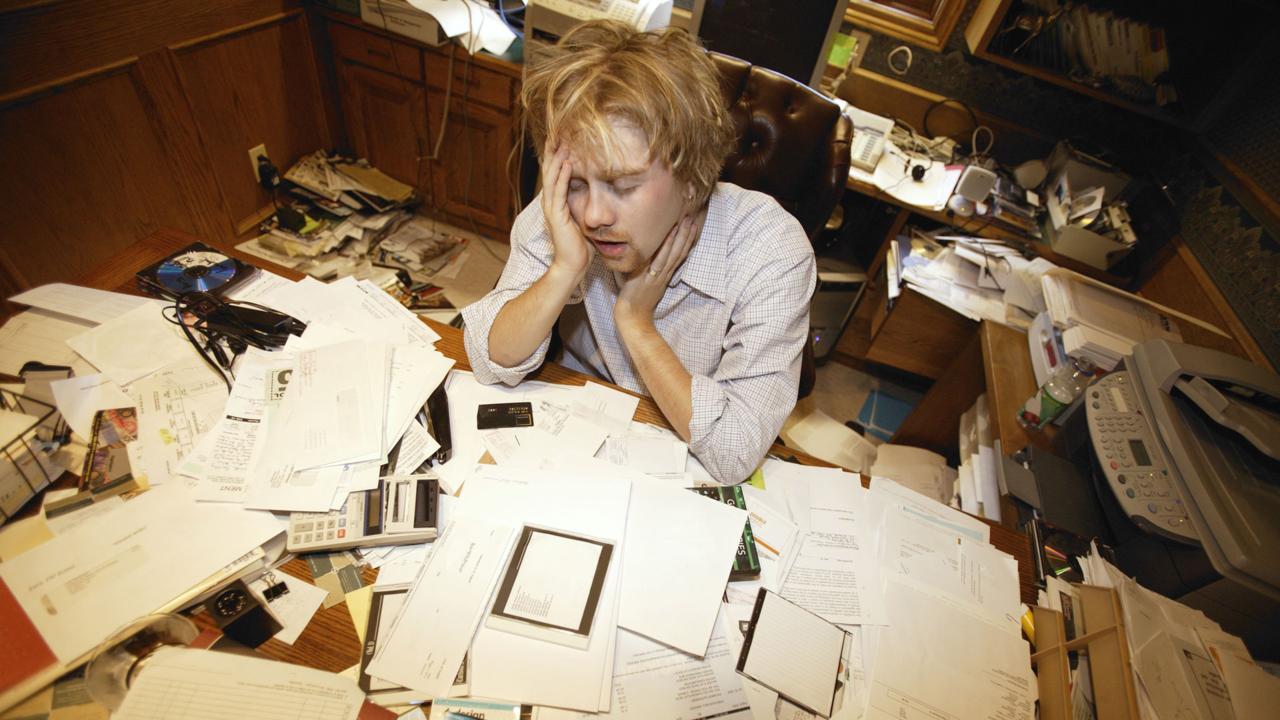 How you address stress can affect your employer's opinion of you. Credit: Alamy.

To help clients understand, Levin takes time to explain that stress is a matter of perception. When your idea of what’s stressful changes, so do the effects of stress, he explains.

“Stress is the feeling that we have when we perceive that we have a need or obligation [but] inadequate resources to handle it,” he says. Many of the attorneys that Levin counsels end up staying with the firm, he adds.

As a therapist, he uses cognitive behavioural therapy techniques to help people “understand when and how they are distorting the experiential information.” After separating these negative thoughts and recognising so-called “cognitive distortions,” many are able to work past the stress using their own insight into their changed perception of previous experiences, he adds.

Others, of course, learn from stress at work and then move on. Welker says she applied the beneficial stress that she experienced as a nurse to running her own jewellery business and uses the feeling as a “motivator” to accomplish daily tasks.

“It’s always about prioritising the most critical thing that needs to be done,” she says. “It’s about using that stress to push you.”