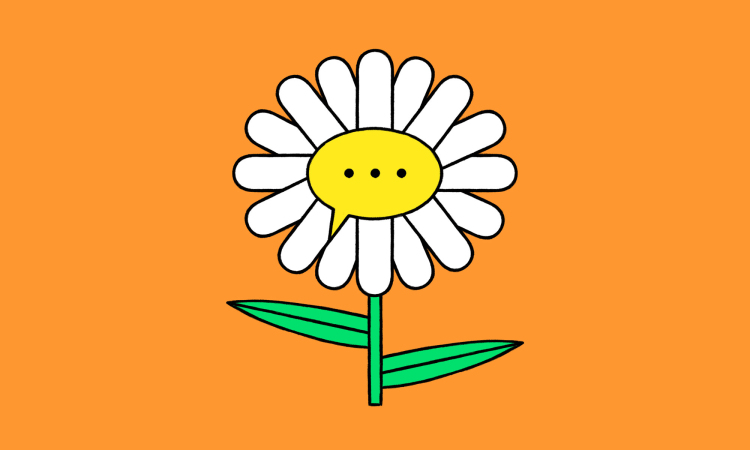 We’ve all been on the receiving end of a half-hearted compliment, whether it was a generic “nice work” from a colleague or a chirpy “you look nice” from someone who couldn’t pick out our outfit from a police lineup. And being human, we’ve probably handed out our own fair share of faint praise.

But what if we all made a collective vow today and said “No more bland compliments!”

It takes only a tiny bit more effort to turn a vague comment into the kind of praise that will make someone’s day, says Winnipeg, Canada, high school music educator Cheryl Ferguson. Here are the three basic components of an effective compliment.

It sounds simple, but it’s impossible to emphasize how much it means to someone when you call them by their name. “Using a person’s name,” says Ferguson, “tells them they’re worth your time and worth knowing.”

Make Your Compliment as Specific as Possible

As director of a high school band, Ferguson has led countless concerts and heard countless audience members come up to her young musicians at the end of the performance and tell them, “Good job.” She says, “You’d be surprised at the different reaction [you get] from students if you say something like, ‘The way you played that note at the end of the second movement made my heart flutter, and it took me back to the moment I saw my son Nate for the first time.’ Their eyes get wide and they say, ‘Thank you!’”

The next time you’re tempted to settle for a “Good job,” take a moment and either describe the effect that the job had on you (or other people) or name what was so special about what they did. Say something like, “I really appreciated the extra time you spent with that customer — I could tell it made a huge difference to them.”

Instead of “you look nice,” say “That color is great on you — you should wear it more often” or “Your haircut is great — it makes you look so polished.”

Try Not to Praise and Run

If you have the time and the desire, consider following up your compliment with a question, such as “What made you decide to spend extra time with her?” or “Where did you get that sweater?”

But just as important as asking a question is this: “You have to stick around to hear the answer,” says Ferguson. While it sounds obvious, we’ve all been guilty of throwing out a “Hey, how are you?” and not waiting to find out.

Mary Halton is Assistant Ideas Editor at TED, and a science journalist based in the Pacific Northwest.