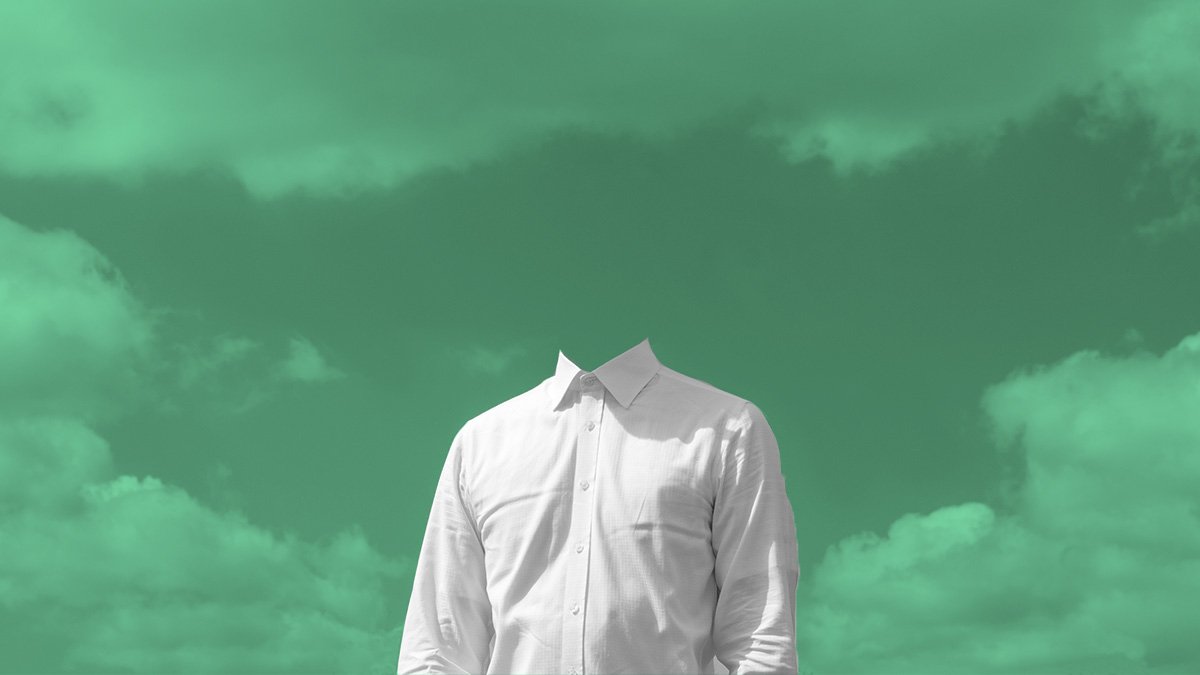 A young friend recently remarked that the worst boss he ever had would provide him with feedback that always consisted of “You’re doing a great job.” But they both knew it wasn’t true — the organization was in disarray, turnover was excessive, and customers were not happy. My friend was giving it his all, but he needed more support and better feedback than he received. He wanted a leader who would be around when he needed them, and who would give him substantive advice, not platitudes. As a measure of his frustration, he said, “I would rather have had a boss who yelled at me or made unrealistic demands than this one, who provided empty praise.”

Researchers have studied managerial derailment — or the dark side of leadership — for many years. The key derailment characteristics of bad managers are well documented and fall into three broad behavioral categories: (1) “moving away behaviors,” which create distance from others through hyper-emotionality, diminished communication, and skepticism that erodes trust; (2) “moving against behaviors,” which overpower and manipulate people while aggrandizing the self; and (3) “moving toward behaviors,” which include being ingratiating, overly conforming, and reluctant to take chances or stand up for one’s team. The popular media is full of examples of bad leaders in government, academia, and business with these characteristics. However, my friend was describing something arguably worse than an incompetent boss. His manager was not overtly misbehaving, nor was he a ranting, narcissistic sociopath. Rather, his boss was a leader in title only — his role was leadership, but he provided none. My friend was experiencing absentee leadership, and unfortunately, he is not alone. Absentee leadership rarely comes up in today’s leadership or business literature, but research shows that it is the most common form of incompetent leadership.

Absentee leaders are people in leadership roles who are psychologically absent from them. They were promoted into management, and enjoy the privileges and rewards of a leadership role, but avoid meaningful involvement with their teams. Absentee leadership resembles the concept of rent-seeking in economics — taking value out of an organization without putting value in. As such, they represent a special case of laissez-faire leadership, but one that is distinguished by its destructiveness.

Having a boss who lets you do as you please may sound ideal, especially if you are being bullied and micromanaged by your current boss. However, a 2015 survey of 1,000 working adults showed that eight of the top nine complaints about leaders concerned behaviors that were absent; employees were most concerned about what their bosses didn’t do. Clearly, from the employee’s perspective, absentee leadership is a significant problem, and it is even more troublesome than other, more overt forms of bad leadership.

If absentee leadership is so destructive, why don’t we read more about it in the business literature? Consider a story I recently heard about the dean of a well-known law school: Two senior, well-regarded faculty members called the provost to complain about their dean because, they said, he wouldn’t do anything. The provost responded by saying that he had a dean who was a drunk, a dean who was accused of sexual harassment, and a dean who was accused of misusing funds, but the law school dean never caused him any problems. So, the provost said, the faculty members would just have to deal with their dean.