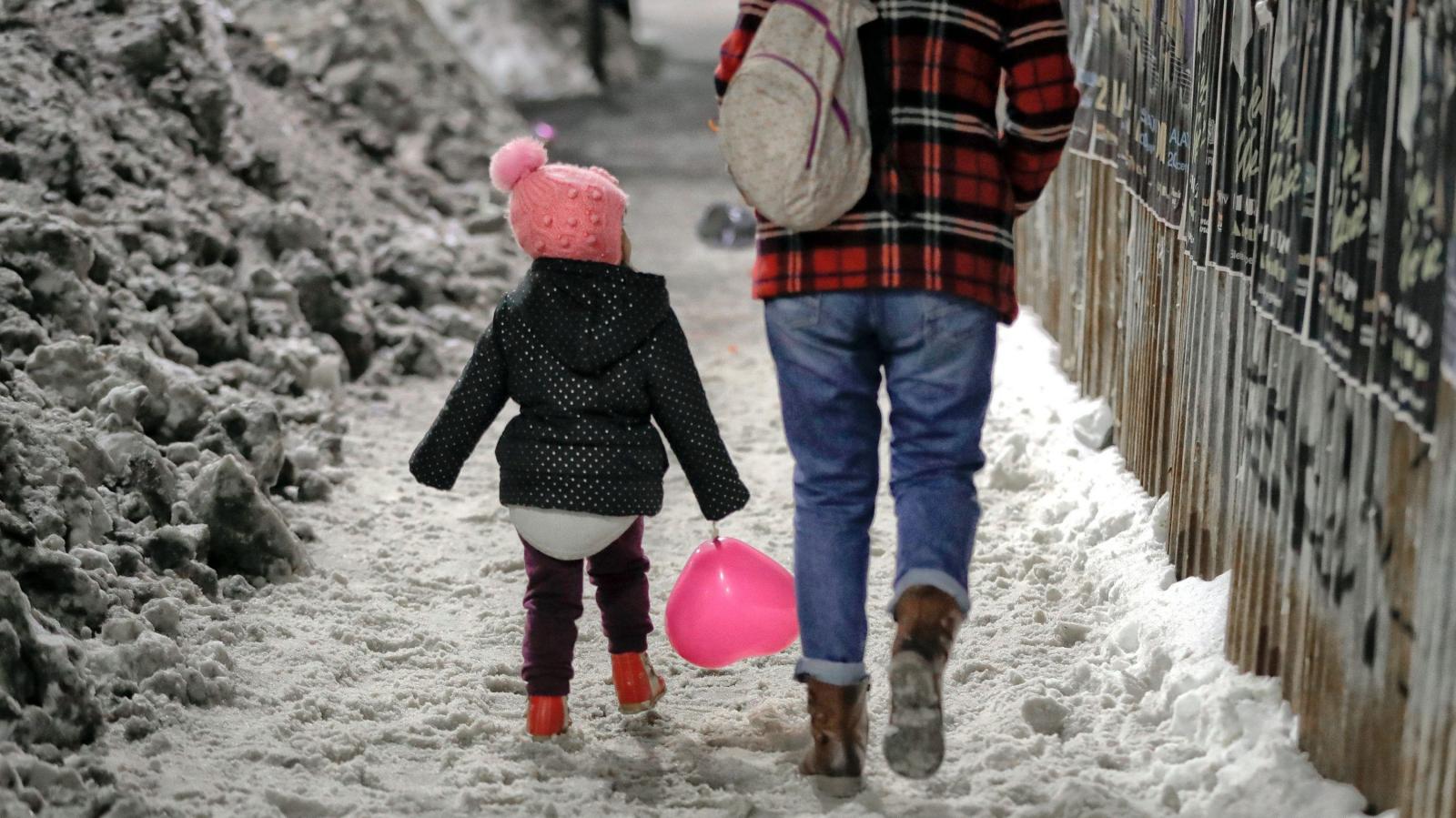 According to Gary Chapman’s theory of love languages, different people need different things in order to feel loved. Some people will feel most appreciated when they spend quality time with their loved ones, while others prioritize physical touch, and still others need words of affirmation in order to feel truly cherished. Show your affection to your partner in their preferred manner, the theory goes, and it will go a long way toward reducing conflict.

But while it’s undoubtably true that one person’s charming weekend getaway gift is another person’s stress-filled organizational quagmire, a new study suggests that—among Americans, at least—there’s a fair amount of consensus around which gestures are most likely to make people feel loved.

In a study published in the Journal of Social and Personal Relationships, researchers from Pennsylvania State University and the University of California, Irvine, asked 495 men and women in the US to complete an online survey that presented them with 60 different scenarios. Respondents were instructed to respond to statements about each scenario, such as, “Most people feel loved when someone is there to just listen,” with “True,” “False,” or “Don’t Know.” (Importantly, researchers asked the participants to answer based on how they thought a majority of people would feel—not based on their own personal emotional programming.)

The study, led by Saeideh Heshmati and Zita Oravecz, the latter of whom co-authored a 2016 paper on the same subject, identified some behaviors that nearly all participants agreed would make people feel loved. There was strong consensus around the following four scenarios:

Notably, none of those behaviors are associated exclusively with romantic partners—a finding in keeping with the authors’ conclusion that “people feel loved in a range of settings much wider than just romantic relationships, which included momentary everyday interactions and experiences with friends, pets, and family.” Indeed, studies have shown that simply making eye contact with dogs increases their owners’ level of oxytocin, also known as the “love hormone” because it promotes bonding. A parent who cuddles with their kid will get a big dose of oxytocin, too. And anyone who’s had a friend call them up after a bad day, or exchanged an “I love you” with a trusted family member, can attest to the power of these small but meaningful gestures.

Another noteworthy takeaway: Despite the popularity of romantic tales about ultra-controlling men like Fifty Shades‘ Christian Grey or Twilight‘s Edward Cullen, most Americans agree that in the real world, possessive behavior doesn’t make people feel loved. Scenarios in which “someone wants to know where you are at all times,” “someone tells them what is best for them,” “someone is possessive about them” were all rated unlikely to spark feelings of warmth and tenderness.

When taking factors like race and gender into account, the study found that some groups were more likely to differ from the consensus on the situations most likely to inspire feelings of love. Male participants were more likely to give responses that differed from the majority consensus—perhaps, the researchers suggest, because the study focused on nonsexual love. (Previous research has shown that men, broadly speaking, tend to think about love in terms of intimate physical relationships.) Black participants were also more likely to be outside the consensus, which the researchers attribute to the fact that the majority of respondents were white, and so the consensus reflects white cultural norms.

The study’s authors acknowledge that their research is limited when it comes to how different factors may affect people’s interpretations of love, particularly when it comes to cross-cultural beliefs. Still, the study is a nice reminder of the simple things all of us can do to show our appreciation for one another.