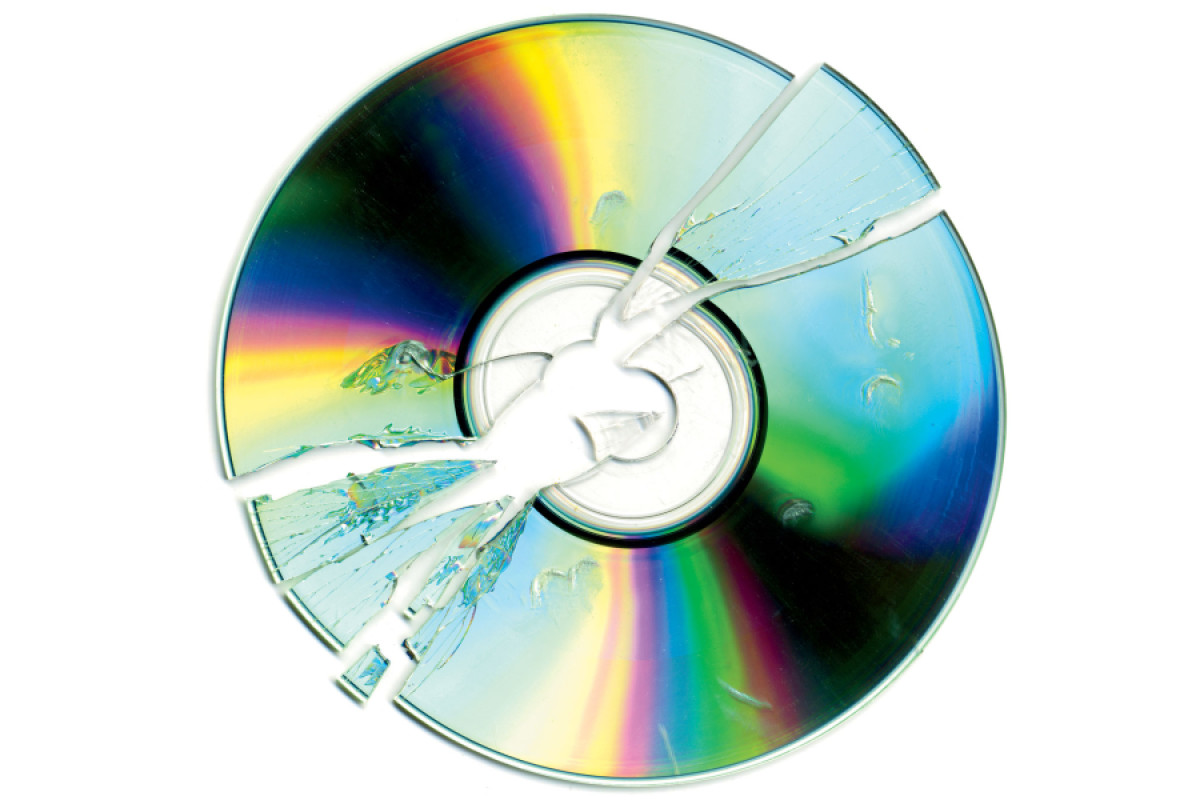 "I definitely believe the next decade is going to be streaming plus vinyl," says Jack White. "Streaming in the car and kitchen, vinyl in the living room and the den. Those will be the two formats. And I feel really good about that." Photo by R. MACKAY/Shutterstock.

If you visited Austin’s Waterloo Records in the late 2010s, you might have noticed a construction project that was unthinkable not so long ago: The nearly 40-year-old Austin music staple was replacing 24 feet of CD racks with space for more vinyl. “After 30 years of CDs, a lot of people are moving on from that format,” says Waterloo owner John Kunz. “Whether they’re going back to vinyl, or streaming, people are selling off those CDs.”

As streaming gives the music industry its biggest profits in a decade [this article was written in 2018], the CD business continues to plunge. CD sales have fallen 80 percent in the past decade, from roughly 450 million to 89 million. Since Tesla began manufacturing cars without CD players, other companies like Ford and Toyota have followed. Downloads – once seen as the CD’s replacement – have plummeted 58 percent since peaking in 2012, their profits now even smaller than physical sales. Artists have taken note; Bruce Springsteen released his box set, The Album Collection Vol. 2, 1987-1996, exclusively on vinyl, with no CD option, unlike 2014’s Vol. 1. “It’s a streaming world and a vinyl world with a quickly diminishing CD,” says Daniel Glass, president of Glassnote Records, indie-label home of Mumford & Sons and Phoenix.

Jack White, arguably the most visible vinyl advocate in recent years, agrees: “I definitely believe the next decade is going to be streaming plus vinyl – streaming in the car and kitchen, vinyl in the living room and the den. Those will be the two formats. And I feel really good about that.”

Introduced in the early Eighties, the CD prompted massive record-business expansion over 20 years—and was surprisingly resilient even after Napster and online piracy, then the iTunes Store, threatened to destroy the format. As for modern-day CD enthusiasts, Glass points to older listeners who still prefer loading CD carousels rather than configuring Spotify or Pandora on car stereos or home-theater systems. And touring bands still find it far easier to sell a portable CD as a concert memento than an LP or portable hard drive. “Is it imperative to have a CD?” asks Dan Baker, marketing director for Disc Makers. “If you’re an independent artist, it kind of is.” Baker adds noting his average orders have shrunk over the last 10 years from 1,000 CDs to 300. A bulk order of 1,000 CDs costs about $1,000, while 200 vinyl LPs cost about $1,800. “Vinyl is expensive,” says Kevin Breuner, marketing vice president for CD Baby, which helps artists sell and stream music independently.

Still, artists, labels and record stores have been preparing for years for the CD’s inevitable death. Sony closed a key CD plant in 2011 and laid off 380 workers from another, in Terre Haute, Indiana, earlier this year; meanwhile, as vinyl sales have increased from less than a million in 2007 to more than 14 million last year, new LP plants have popped up all over the place. “It’s just the way technology is going these days,” says Sharon Agnello, manager of Son Volt, which released 2005’s Okemah and the Melody of Riot on vinyl for the first time on Record Store Day (minus CD or download formats, but those will arrive later). “They’re not making it easy for people to listen to CDs.”

When vinyl sales started to climb in 2006, some experts saw it as a fad. No longer: Those sales hit a 25-year high in 2017, and labels are investing in more sophisticated packaging than ever, such as Concord’s Concert for George, which was released for the first time on vinyl, featuring Jeff Lynne-approved lacquers. Rhino put out a five-LP 1969 Grateful Dead Fillmore Westset, which sold out instantly. White’s label, Third Man, recently opened its own pressing plant in Detroit with the first newly built vinyl presses in 35 years. “It’s really important for preservation of not just historical music but new music coming out right now,” says White. “Vinyl is written in stone. I think if it’s made it for 120 years now, it’s here forever. That’s a beautiful thing to think about.”