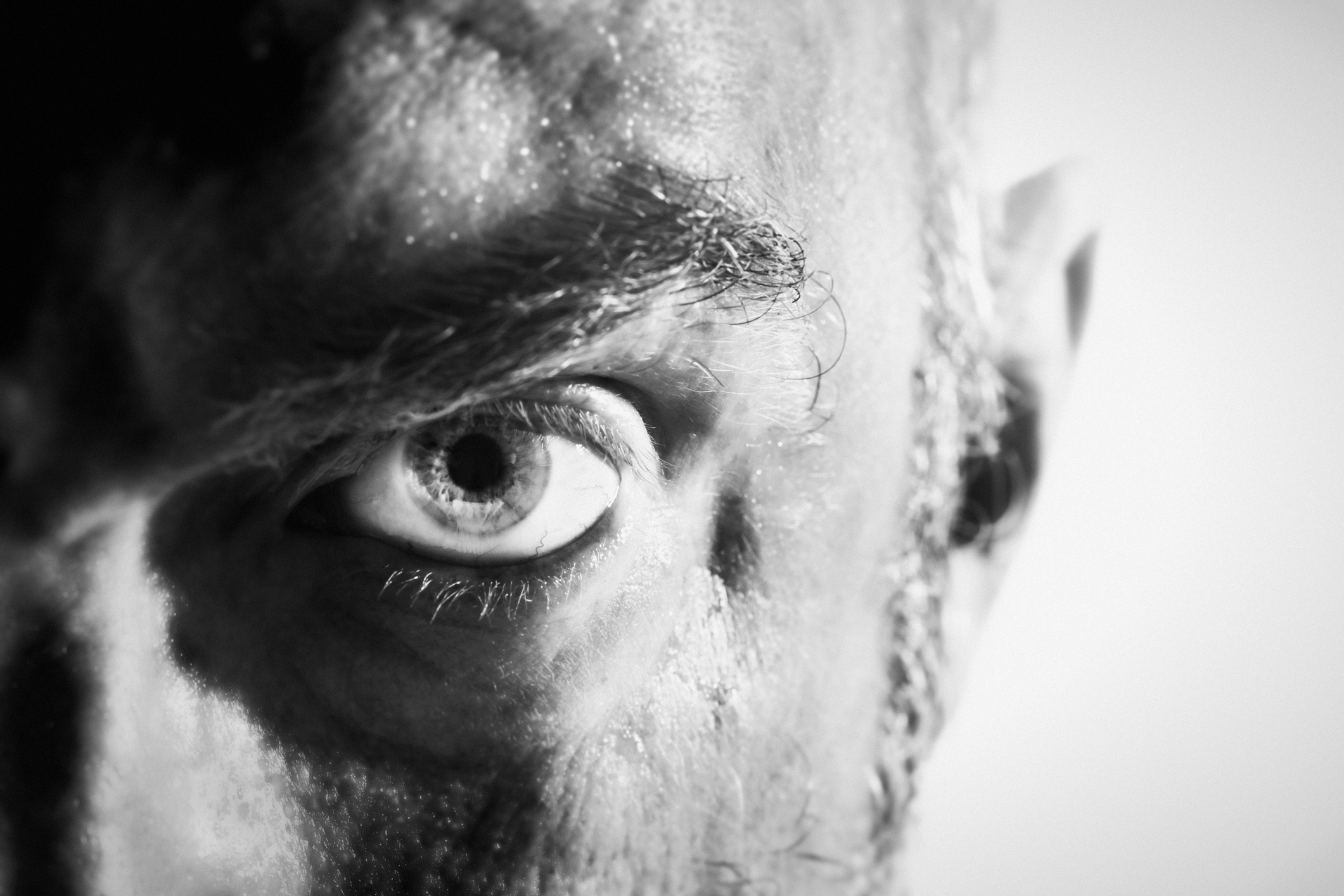 Fast forward to 2018, and a new paper suggests that the very same principle may not only apply to human cognitive abilities, but also to human malevolence. New research conducted by a team from Germany and Denmark suggests that a General Dark Factor of Personality (D-factor) exists among the human population, and that this factor conforms to the principle of indifference of the indicator. This is big news, so let's take a look.

We all know people who consistently display ethically, morally, and socially questionable behavior in everyday life. Personality psychologists refer to these characteristics among a subclinical population as "dark traits." An understanding of dark traits has become increasingly popular not only in psychology, but also in criminology and behavioral economics.

Even though psychologists have studied various dark traits, it has become increasingly clear that these dark traits are related to each other. This raises the question: Is there a unifying theme among dark traits?

Morten Moshagen and his colleagues proposed that a D-factor exists, which they define as the basic tendency to maximize one's own utility at the expense of others, accompanied by beliefs that serve as justifications for one's malevolent behaviors. In their definition, utility refers to goal achievement. For those scoring high on the D-factor, utility maximization is sought despite running contrary to the interests of others or even for the sake of bringing about negative outcomes in others.

Utility in this definition does not refer to utility maximization that is irrelevant of the effect on others—such engaging in sports to improve one's health, engaging in consensual sex, or recreational activities. Also, it should be noted that those scoring high on the D-factor aren't always uncooperative, as they can be very strategic in choosing when to cooperate. Their key prediction is that those scoring high on the D-factor will not be motivated to increase the utility of others (helping others in need) without benefiting themselves, and will not derive utility for themselves from the utility of others (eg, being happy for the success of others).

The researchers acknowledge that the D-factor can be manifested in a large number of ethically, morally and socially questionable attitudes and behaviors. However, they propose that any single dark trait will boil down to at least one of the defining features of the D-factor. For instance, those scoring high on narcissism might be particularly justifying of the belief that they are superior, whereas those scoring high in sadism may place a stronger emphasis on deriving utility from actively provoking disutilities for others. Nevertheless, they argue that any single dark trait will be related to at least one (and typically several) of the defining aspects of the D-factor; ie, there is a substantial common core underlying individual differences on all measures of dark traits.

So what did they actually find?

Across four studies, the researchers found support for the existence of their proposed D-factor. To capture a reasonable D-factor, they administered nine different tests measuring a particular dark trait that has been well studied in the psychological literature. These are the nine traits that comprised their D-factor:

Here is a summary of their main findings:

1. It is hard to get ahead without cutting corners here and there.

2. I like to use clever manipulation to get my way.

3. People who get mistreated have usually done something to bring it on themselves.

4. I know that I am special because everyone keeps telling me so.

5. I honestly feel I'm just more deserving than others.

6. I'll say anything to get what I want.

7. Hurting people would be exciting.

8. I try to make sure others know about my successes.

9. It is sometimes worth a little suffering on my part to see others receive the punishment they deserve.

Note: The Dark Core Scale was adapted from the larger test battery. I selected the items on an ad-hoc basis for entertainment purposes, but I do not recommend using the scale to make any sort of diagnosis. For more on the D-factor, go to www.darkfactor.org. To take the self-assessment created by the researchers of the dark factor study, go to: http://qst.darkfactor.org.

Scott Barry Kaufman, Ph.D., is a humanistic psychologist exploring the depths of human potential. He has taught courses on intelligence, creativity, and well-being at Columbia University, NYU, the University of Pennsylvania, and elsewhere. In addition to writing the column Beautiful Minds for Scientific American, he also hosts The Psychology Podcast, and is author and/or editor of 9 books, including Transcend: The New Science of Self-Actualization, Wired to Create: Unravelling the Mysteries of the Creative Mind(with Carolyn Gregoire), and Ungifted: Intelligence Redefined. In 2015, he was named one of "50 Groundbreaking Scientists who are changing the way we see the world" by Business Insider. Find out more at http://ScottBarryKaufman.com.