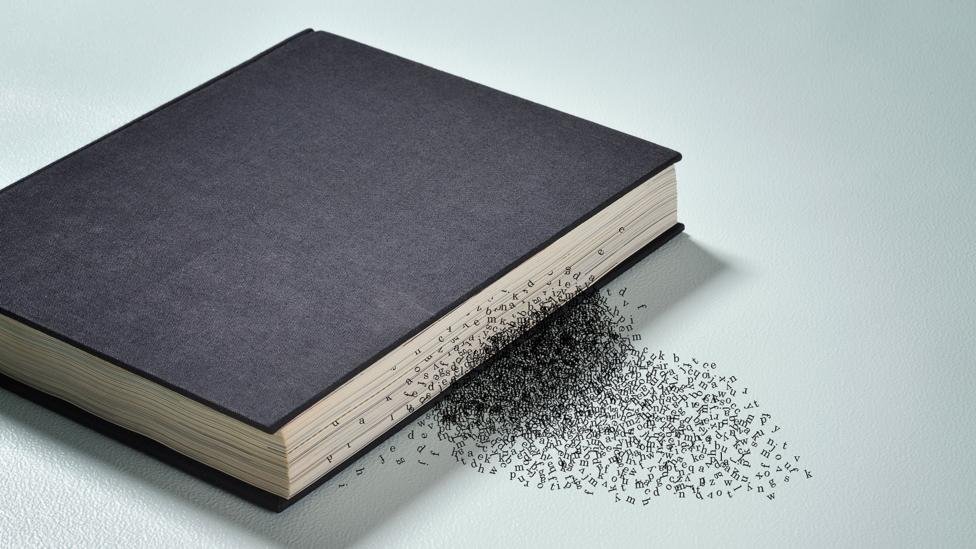 How much can a misplaced comma cost you?

If you’re texting a loved one or dashing off an email to a colleague, the cost of misplacing a piece of punctuation will be – at worst – a red face and a minor mix-up.

But for some, contentious commas can be a path to the poor house.

In 2018, a dairy company in the US city of Portland, Maine settled a court case for $5m because of a missing comma.

Three lorry drivers for Oakhurst Dairy claimed that they were owed years of unpaid overtime wages, all because of the way commas were used in legislation governing overtime payments.

The state’s laws declared that overtime wasn’t due for workers involved in “the canning, processing, preserving, freezing, drying, marketing, storing, packing for shipment or distribution of: 1) agricultural produce; 2) meat and fish products; and 3) perishable foods”.

The drivers managed to successfully argue that because there was no comma after “shipment” and before “or distribution”, they were owed overtime pay. If a comma had been there, the law would have explicitly ruled out those who distribute perishable foods. 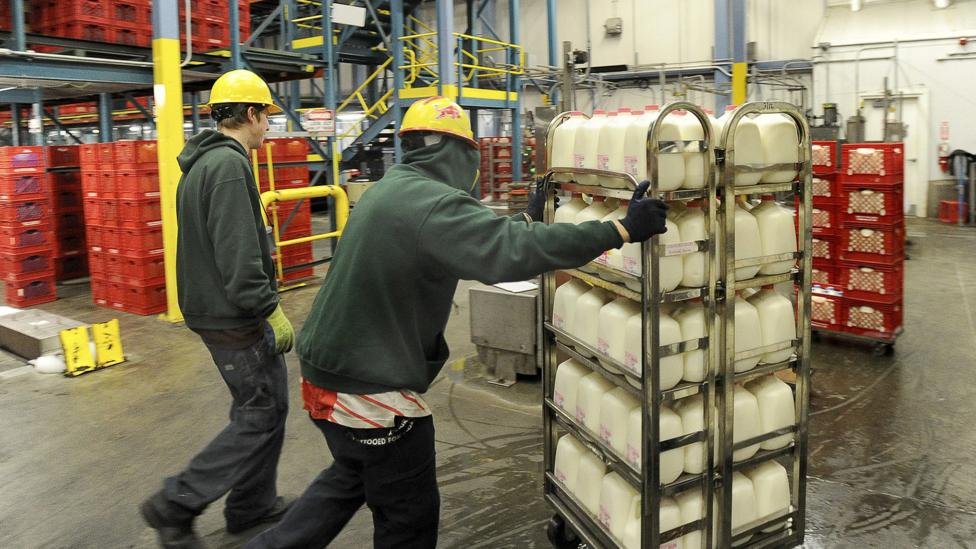 Because there was confusion, the US Court of Appeals ruled in their favour, benefiting around 120 of the firm’s drivers. David Webbert, the lawyer who helped bring the case against the company, told reporters at the time that the inclusion of a comma in the clause “would have sunk our ship”. (He didn’t respond to interview requests from the BBC.)

The slip-up shows that the slightest misstep in punctuating a clause in a contract can have massive unintended consequences.

“Punctuation matters,” says Ken Adams, author of A Manual of Style for Contract Drafting. But not all punctuation is made equal: contractual minefields are not seeded with semicolons or em-dashes (here’s one: – ) waiting to explode when tripped over.

“It boils down to commas,” says Adams. “They matter, and exactly how depends on the context.”

Commas in contracts link separate clauses in a non-definitive way, leaving their reading open to interpretation. While a full stop is literally that – a full and complete stop to one thought or sentence, and the signal of the start of another – commas occupy a linguistic middle ground, and one that’s often muddled. “Commas are a proxy for confusion as to what part of a sentence relates to what,” Adams explains.

The English language is fluid, evolving and highly subjective. Arguments have been fought over the value of so-called Oxford commas (an optional comma before the word “and” or “or” at the end of a list). There might be good arguments on either side of the debate, but this doesn’t work for the law because there needs to be a definitive answer: yes or no. In high-stakes legal agreements, how commas are deployed is crucial to their meaning. And in the case of Oakhurst Dairy against its delivery drivers, the Oxford comma is judged to have favoured the latter’s meaning.

But just because you mean to say something, it doesn’t mean that a court will agree with you, says Jeff Nobles, a Texas-based appellate lawyer who was involved in an insurance case that hinged, in part, on the punctuation of a contract.

According to Nobles, most US courts will say it doesn’t really matter what the parties subjectively intended; it’s the objective intent in the written terms of their contract. “Punctuation sometimes will change the meaning of a sentence,” he says.

Nobles represented an insurance company in a Texas Supreme Court case concerning insurance coverage for a worker who died on the job.

Nobles argued successfully that punctuation mattered for a contractual indemnity provision, when the company tried to trigger coverage under its umbrella insurance policy after a subcontracted employee died on the job. It set a precedent in the state’s legal system, he believes.

Yet arguments over commas have been raging for more than a century.

In 1872, an American tariff law including an unwanted comma cost taxpayers nearly $2m (the equivalent of $40m today). The United States Tariff Act, as originally drafted in 1870, allowed “fruit plants, tropical and semi-tropical for the purpose of propagation or cultivation” to be exempt from import tariffs.

For an unknown reason, when revised two years later, a stray comma sneaked in between “fruit” and “plants”. Suddenly all tropical and semi-tropical fruits could be imported without any charge. 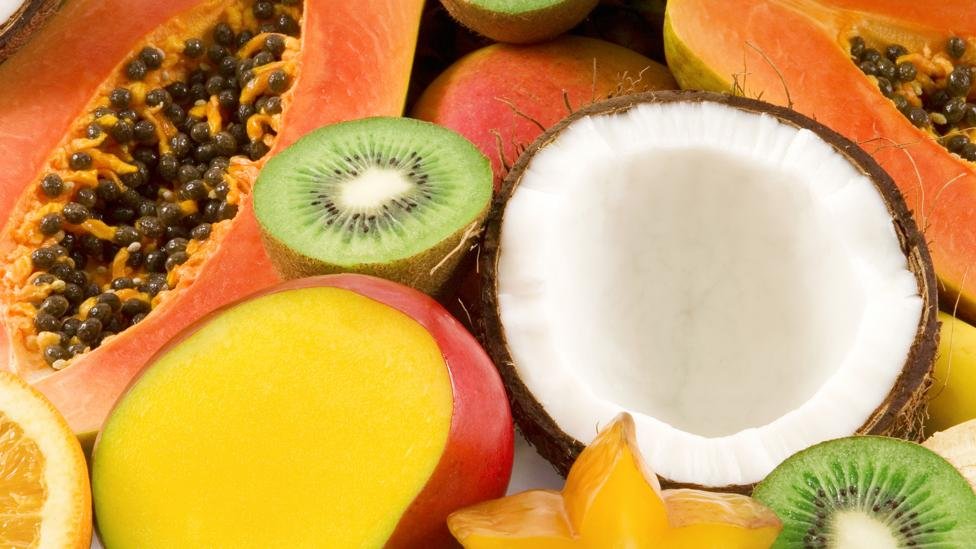 An 1872 tiff over tariffs and tropical fruit cost taxpayers $40m – all caused by a comma. Credit: Getty Images.

Members of the US Congress debated the issue and the problem was fixed – but not before the New York Times bemoaned the use of “An Expensive Comma.” It wouldn’t be the last such error.

“Contract language is limited and stylised,” says Adams. He compares it to software code: do it right and everything works smoothly. But make a typo and the whole thing falls apart.

When errors are introduced into legal documents, they’re likely to be noticed far more than in any other form of writing, he says. “People are more prone to fighting over instances of syntactic ambiguity than in other kinds of writing.”

Of course, in some circumstances, those drafting contracts may want to introduce ambiguities. Getting different countries to sign up to the same principles can be challenging, particularly for climate change agreements.

“The Parties have a right to, and should, promote sustainable development.”

The sentence ensures those signing the agreement have the ability to promote sustainable development – and should do so.

But in its original draft, the second comma was placed after “promote”, not before it:

“The Parties have a right to, and should promote, sustainable development.”

Some countries weren’t happy with the original wording because they didn’t necessarily want to be locked into promoting sustainable development. Moving the comma kept the naysayers happy while placating those who wanted stronger action.

“By being slightly creative with punctuation, countries can feel like their interests have been addressed,” explains Stephen Cornelius, chief advisor on climate change with the WWF, who has represented the UK and EU at UN climate change negotiations. “You’re trying to get an agreement that people can substantially agree with.” 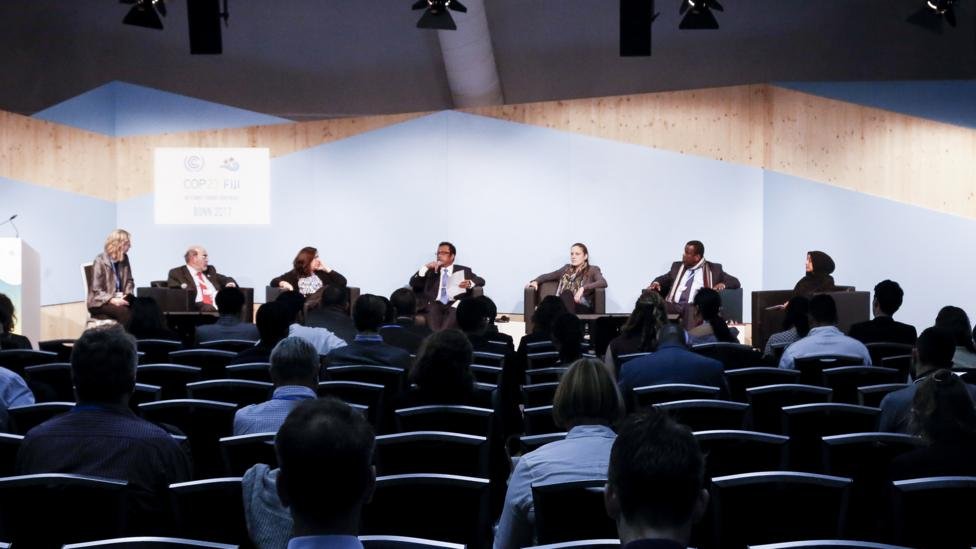 Most people try to make contract language as clear as possible – but sometimes leaving a bit of ambiguity can help both sides negotiate better. Credit: Getty Images.

Tricks of the Trade

“In diplomacy, even though you try to have a single agreement, it’s very common to change the meaning for different parties,” says climate change negotiator Laura Hanning Scarborough. “You can use terms like ‘inter alia’, or ‘this includes, amongst other things’ to blur the lines to include anything. You can use commas as part of that, too. There are so many language tricks you use to appease people.”

For most people, however, making sure that contracts are unambiguous is important. For that reason, it’s crucial to test contract language to breaking point by giving it to someone who will test its limits – someone who will read it in the most awkward, unhelpful way, says Tiffany Kemp, a commercial contracting trainer for the International Association for Contract and Commercial Management.

One of the biggest cases battled over a comma was a dispute between two Canadian telecommunications companies. Rogers Communications and Bell Aliant fought a legal battle worth CAD$1m ($760,000) over a contract to replace utility poles across the country.

The argument stemmed from a single sentence:

The two sides argued that the comma after “five (5) year terms” meant something different: Bell Aliant said that the single year’s notice of termination applied at any time, Rogers that it only applied after the first five-year term ended.

This was important as Rogers had struck a great deal under their reading of the contract: when they signed a contract to lease the poles from Bell Aliant in 2002, they were paying just CAD$9.60 per pole. By 2004, the cost had nearly doubled. Bell Aliant, understandably, wanted to terminate the contract and renegotiate at the new, higher price. Rogers didn’t.

Successive courts were equally uncertain about the agreement: Canada’s Radio-Television and Telecommunications Commission first declared in favour of Bell Aliant in 2006; a year later, it changed its mind after consulting the French language version of the contract, which didn’t include the same ambiguity.

This dispute wasn’t brought about by wilful ignorance, reckons Kemp. “Sometimes there are genuinely different understandings,” she explains. “That little comma was put in a place that you would put in a place for a breath if you’re reading it out loud.”

How do these misplaced or misused commas make their way into complicated contracts that have been drafted by professionals? Part of the problem, says Adams, is technology. “Drafting contracts has long been a function of copying and pasting from precedent contracts, and that results in a kind of heedlessness, a detachment from the nitty gritty of how you’ve expressed what you want to express in a contract,” he says. “It’s easy to miss this sort of problem.”

In one extreme example, a misplaced comma was at the heart of a death-penalty trial.

Roger Casement, an Irish nationalist, was hanged in 1916 under the 1351 Treason Act. He had incited Irish prisoners of war being held in Germany to band together to fight against the British. The debate over whether Casement was guilty hinged on the wording of the 14th Century Treason Act and the use of a comma: with it, Casement’s actions in Germany were illegal; without it, he would get away with it. 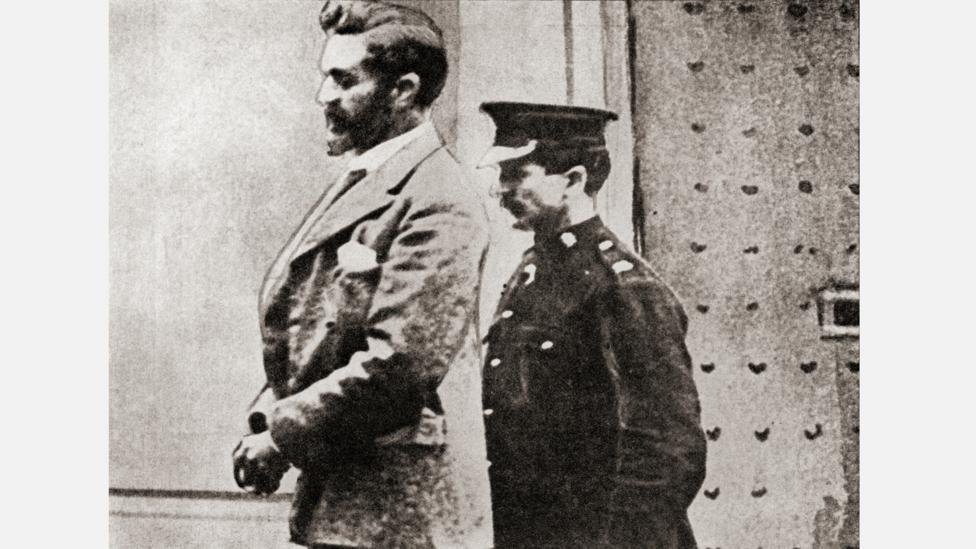 Despite Casement’s lead counsel’s assertion that “crimes should not depend on the significance of breaks or of commas”, and “if a crime depended on a comma, the matter should be determined in favour of the accused, and not of the Crown”, the court ruled that the comma mattered. Casement was found guilty and executed.

Though today life and death doesn’t hinge on the use of commas – but big money, insurance policies and environmental agreements certainly do.

For that reason, it’s important to carefully check any contracts we sign, the experts say – and that means not just dotting the Is and crossing the Ts but also making sure every comma is in the correct place.

People sign contracts not because they’ve negotiated their meanings, but based on their own understanding of what they’re agreeing to, explains Nobles. Contracts written by lawyers on behalf of a business might have a different meaning than what the lay person understands.

So it pays to pay attention. If a piece of punctuation seems out of place or introduces ambiguity, speak up.

“The purpose of a contract is to help people get the outcomes they both expected, and to know what they’re supposed to do and get from the other side,” says Kemp.

“If there’s a misunderstanding, you owe it to both of you to get it sorted out. Have the argument today, rather than tomorrow.”

It could prevent a lot of pain in the future.