In 2014, microbiologists began a study that they hope will continue long after they’re dead. 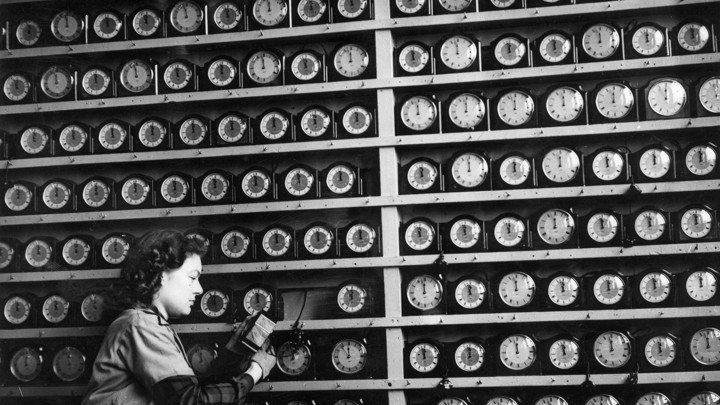 In the year 2514, some future scientist will arrive at the University of Edinburgh (assuming the university still exists), open a wooden box (assuming the box has not been lost), and break apart a set of glass vials in order to grow the 500-year-old dried bacteria inside. This all assumes the entire experiment has not been forgotten, the instructions have not been garbled, and science—or some version of it—still exists in 2514.

By then, the scientists who dreamed up this 500-year experiment—Charles Cockell at the University of Edinburgh and his German and U.S. collaborators—will be long dead. They’ll never know the answers to the questions that intrigued them back in 2014, about the longevity of bacteria. Cockell had once forgotten  about a dried petri dish of Chroococcidiopsis for 10 years, only to find the cells were still viable. Scientists have revived bacteria from 118-year-old cans of meat and, more controversially, from amber and salt crystals millions of years old.

All this suggests, according to Ralf Möller, a microbiologist at the German Aerospace Center and collaborator on the experiment, that “life on our planet is not limited by human standards.” Understanding what that means requires work that goes well beyond the human life span.

Physically, the 500-year experiment consists of 800 simple glass vials containing either Chroococcidiopsis or another bacterium, Bacillus subtilis. The glass vials have been hermetically sealed with a flame. Half are shielded with lead, to protect them from the radiation of radon or cosmic rays, which can cause DNA damage. (A duplicate set of the vials sits in the Natural History Museum in London for backup.) Every other year for the first 24 years, and then every quarter century for the next 475, scientists are supposed to come test the dried bacteria for viability and DNA damage. The first set of data from the experiment was published in late 2018.

Opening vials, adding water, and counting colonies that grow from rehydrated bacteria is easy. The hard part is ensuring someone will continue doing this on schedule well into the future. The team left a USB stick with instructions, which Möller realizes is far from adequate, given how quickly digital technology becomes obsolete. They also left a hard copy, on paper. “But think about 500-year-old paper,” he says, how it would yellow and crumble. “Should we carve it in stone? Do we have to carve it in a metal plate?” But what if someone who cannot read the writing comes along and decides to take the metal plate as a cool, shiny relic, as tomb raiders once did when looting ancient tombs? 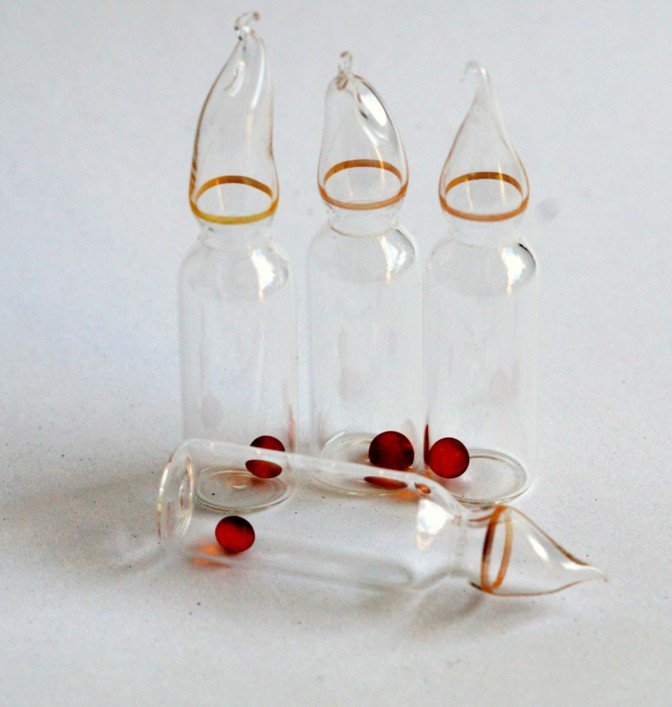 No strategy is likely to be completely foolproof 500 years later. So the team asks that researchers at each 25-year time point copy the instructions so that they remain linguistically and technologically up to date.

Möller and his colleagues are among the most ambitious scientists to plan a long-term experiment, but there have been others. In 1927, a physicist named Thomas Parnell poured tar pitch into a funnel and waited for the highly viscous substance to slowly drip down. When Parnell died, custodianship of the pitch-drop experiment passed along a chain of physicists, who dutifully recorded each drop. The last one fell in April 2014, and the experiment can last as long as there is more pitch in the funnel.

Plant biology has several long-term studies, too. At a fertilizer magnate’s country estate in England, scientists have been studying how different fertilizers affect the particular crops grown in the same fields year after year since 1843. In Illinois, agricultural scientists have been carrying out a corn-breeding study since 1896. And at Michigan State University, a botanist in 1879 buried 20 glass bottles of 50 seeds to be dug up at regular intervals and tested for viability. The location of the bottles is kept secret to prevent tampering. The last bottle will be dug up in 2020.

Michigan State University also houses an E. coli experiment that could run for centuries. Since February 1988, the lab of the microbiologist Richard Lenski has been watching how E. coli acquire mutations and evolve over the generations. They’re currently on generation 70,500. Because E. coli replicates so quickly, it’s like watching evolution on hyper-speed.

Despite the time-warping nature of this experiment, Lenski didn’t start out thinking about the far-off future. He thought the experiment would run a few years, and at one point, when he felt he had gleaned as much as he could, he considered shuttering it. “But whenever I mentioned to people I might end the experiment,” he recalls, “they said, ‘You can’t.’ That made me realize people were appreciating it for its longevity and for the potential of surprises.” And in 2003, his lab made one of its most surprising findings yet. The E. coli suddenly evolved the ability to eat a molecule called citrate. By looking at previous generations that his lab had frozen and archived, Lenski’s graduate student was able to reconstruct the series of mutations that gradually led to what had looked like a quick switch.

Every day someone in Lenski’s lab transfers the E. coli into a new flask, using the same type of glassware and the same growth media they’ve been using for 30 years. Like the bacteria, the techniques for studying them have evolved—scientists can now sequence E. coli’s entire genome, for instance—and they will keep changing. Lenski has identified a scientist he will bequeath the experiment to when he retires.

“Of course, for an experiment to go on like this, I’m assuming that science still looks somewhat like today, in the sense that universities will exist, there will be professors with labs, and so on,” says Lenski. “Yet if one looks not so far into the past, that isn’t how science was done.” Just a few hundred years ago, money for scientific research came largely from wealthy patrons, not government agencies.

A centuries-long experiment needs a long-term financial plan, too, and Lenski has been looking for a wealthy patron of his own. His experiment has enjoyed government funding, but he knows it’s unreliable, especially if public support for science erodes. Ideally, he’d like to create an endowment, and he’s done the math: A $2.5 million endowment would provide returns of about $100,000 a year, which should cover the costs of materials and the salary of a technician to work on the experiment every day. “So any shout-out for a big donor would be much appreciated,” he wrote at the end of an email to me.

The 500-year-long microbiology experiment is far cheaper and less involved, as it requires only a researcher to work on it once every 25 years. But it does require people to remember, to value science as an endeavor, and to have the resources to carry it out. Because the experiment began in 2014—before certain world events made everyone realize a collaboration among the U.K., Germany, and the United States perhaps should not be taken for granted—I mentioned to Möller that even planning for a 500-year experiment seems to require a certain optimism about the stability of our current world.