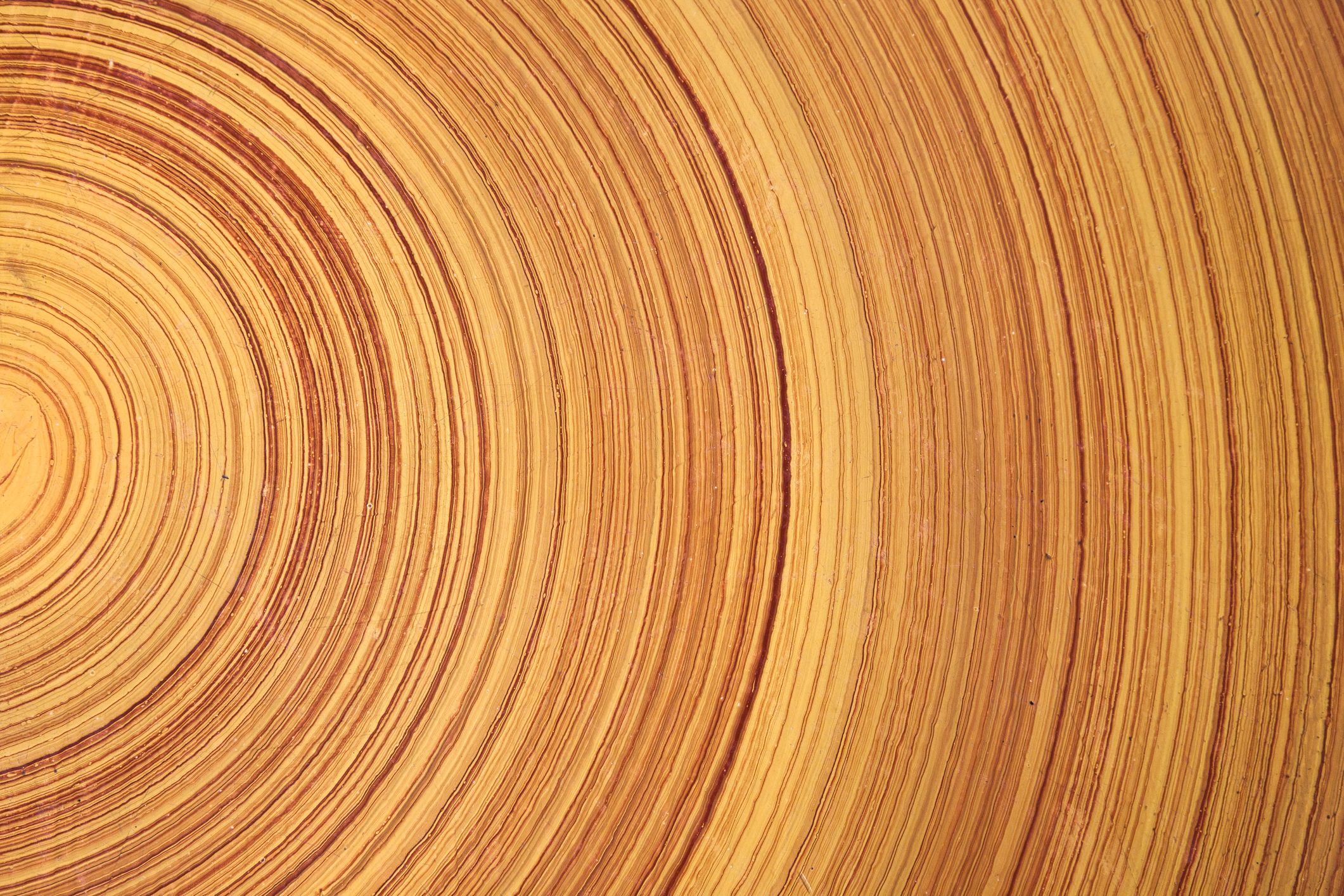 New techniques for “densifying” wood can turn the ubiquitous substance into a super-material suitable for constructing buildings and body armor. Photo by mack2happy / Getty Images .

Some varieties of wood, such as oak and maple, are renowned for their strength. But scientists say a simple and inexpensive new process can transform any type of wood into a material stronger than steel, and even some high-tech titanium alloys. Besides taking a star turn in buildings and vehicles, the substance could even be used to make bullet-resistant armor plates.

Wood is abundant and relatively low-cost—it literally grows on trees. And although it has been used for millennia to build everything from furniture to homes and larger structures, untreated wood is rarely as strong as metals used in construction. Researchers have long tried to enhance its strength, especially by compressing and “densifying” it, says Liangbing Hu, a materials scientist at the University of Maryland, College Park. But densified wood tends to weaken and spring back toward its original size and shape, especially in humid conditions.

Now, Hu and his colleagues say they have come up with a better way to densify wood, which they report in Nature. Their simple, two-step process starts with boiling wood in a solution of sodium hydroxide (NaOH) and sodium sulfite (Na2SO3), a chemical treatment similar to the first step in creating the wood pulp used to make paper. This partially removes lignin and hemicellulose (natural polymers that help stiffen a plant’s cell walls)—but it largely leaves the wood’s cellulose (another natural polymer) intact, Hu says.

The second step is almost as simple as the first: Compressing the treated wood until its cell walls collapse, then maintaining that compression as it is gently heated. The pressure and heat encourage the formation of chemical bonds between large numbers of hydrogen atoms and neighboring atoms in adjacent nanofibers of cellulose, greatly strengthening the material.

The results are impressive. The team’s compressed wood is three times as dense as the untreated substance, Hu says, adding that its resistance to being ripped apart is increased more than 10-fold. It also can become about 50 times more resistant to compression and almost 20 times as stiff. The densified wood is also substantially harder, more scratch-resistant and more impact-resistant. It can be molded into almost any shape. Perhaps most importantly, the densified wood is also moisture-resistant: In lab tests, compressed samples exposed to extreme humidity for more than five days swelled less than 10 percent—and in subsequent tests, Hu says, a simple coat of paint eliminated that swelling entirely.

A five-layer, plywoodlike sandwich of densified wood stopped simulated bullets fired into the material—a result Hu and his colleagues suggest could lead to low-cost armor. The material does not protect quite as well as a Kevlar sheet of the same thickness—but it only costs about 5 percent as much, he notes.

The team’s results “appear to open the door to a new class of lightweight materials,” says Ping Liu, a materials chemist at the University of California, San Diego, unaffiliated with the Nature study. Vehicle manufacturers have often tried to save weight by switching from regular steel to high-strength steel, aluminum alloys or carbon-fiber composites—but those materials are costly, and consumers “rarely make that money back in fuel savings,” Liu says. And densified wood has another leg up on carbon-fiber composites: It does not require expensive adhesives that also can make components difficult, if not impossible, to recycle.

Densified wood provides new design possibilities and uses for which natural wood is too weak, says Peter Fratzl, a materials scientist at the Max Planck Institute of Colloids and Interfaces in Germany who did not take part in the study. “Instead of creating a design for the material at hand, researchers can create a material to suit the design they want,” he says, alluding to a familiar process among aerospace engineers who have a long history of developing ever-stronger alloys to meet their needs.

One possible obstacle to the widespread use of densified wood will be engineers’ ability to scale up and accelerate the process, Liu notes. Hu and his team spent several hours making each coffee-table book–size slab of densified wood used for testing. But there are no practical reasons the process could not be sped up or used to make larger components, Hu contends.

Although Hu and his team have sought to enhance wood’s strength, other researchers have pursued more unusual goals—such as making it transparent. One team, led by materials scientist Lars Berglund at the KTH Royal Institute of Technology in Stockholm, has come up with a way to make windowpanes of wood. The first step in that process (as in Hu’s) is to remove lignin, a substance that not only stiffens wood but also creates its brownish color. The researchers infuse the lignin-free wood with a polymer called methyl methacrylate (MMA), a material better known by trade names such as Plexiglas and Lucite.

Because MMA’s index of refraction (a measure of how much it bends light) matches that of the lignin-free wood, rays of light pass right through the MMA-infused composite instead of getting bounced around inside empty cells. This renders the material remarkably clear. Berglund and his team described their feat two years ago in Biomacromolecules. Coincidentally, at the same time Hu and his colleagues were also developing a method for rendering wood transparent.

Research like Hu’s and Berglund’s can only add to the wild prospects for the future of materials science. Someday soon it might be possible to live in a home made almost completely from one of Earth’s most abundant and versatile building materials—from floors to rafters, walls to windows. In the garage there may be a car whose chassis and bumpers could be composed of densified wood rather than steel and plastic—knock on wood.

Sid Perkins, who writes most often about Earth and planetary sciences, materials science and paleontology, is based in Crossville, Tenn.