Sitzfleisch: The German Concept to Get More Work Done

Angela Merkel has it in abundance – how do you cultivate this crucial skill? 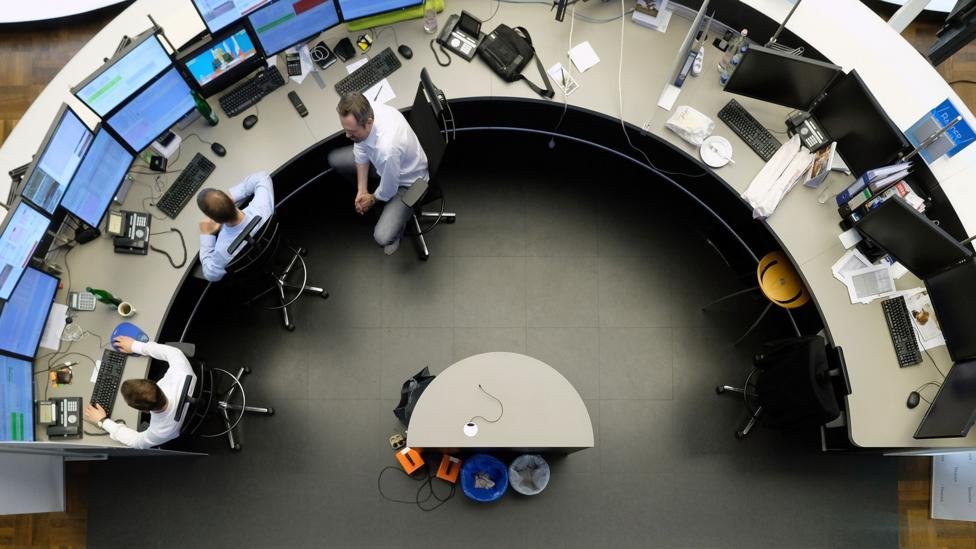 Even non-German speakers may be familiar with the joys of its compound words. They express something that English just can’t quite grasp, like schadenfreude (feeling pleasure at someone else’s pain), wanderlust (the desire to travel) or doppelgänger (look-alike).

To impress a boss in the workplace, however, there is a single quality that’s similarly best expressed auf Deutsch: something called sitzfleisch.

Literally translated, sitzfleisch means 'sitting meat' or 'sitting flesh' – in other words, a term for one’s behind or bottom. But this German word has strong connotations in the working world, where it implies a great deal more than just the physical part of the body you sit on.

To have sitzfleisch means the ability to sit still for the long periods of time required to be truly productive; it means the stamina to work through a difficult situation and see a project through to the end.

“I’ve seen it translated as ‘endurance,’ but I think the best thing is to say ‘to have staying power’- i.e., that you are able to sit in one place for an extended period of time,” explains Paul Joyce, a senior lecturer in German at Portsmouth University in the UK.

The German language is famous for its sometimes comically long compound words: think Donaudampfschiffahrtsgesellschaftskapitän, which translates as “Danube steamship company captain,” or the now-defunct Rindfleischetikettierungsüberwachungsaufgaben-übertragungsgesetz, or a “law for the delegation of monitoring beef-labelling”. 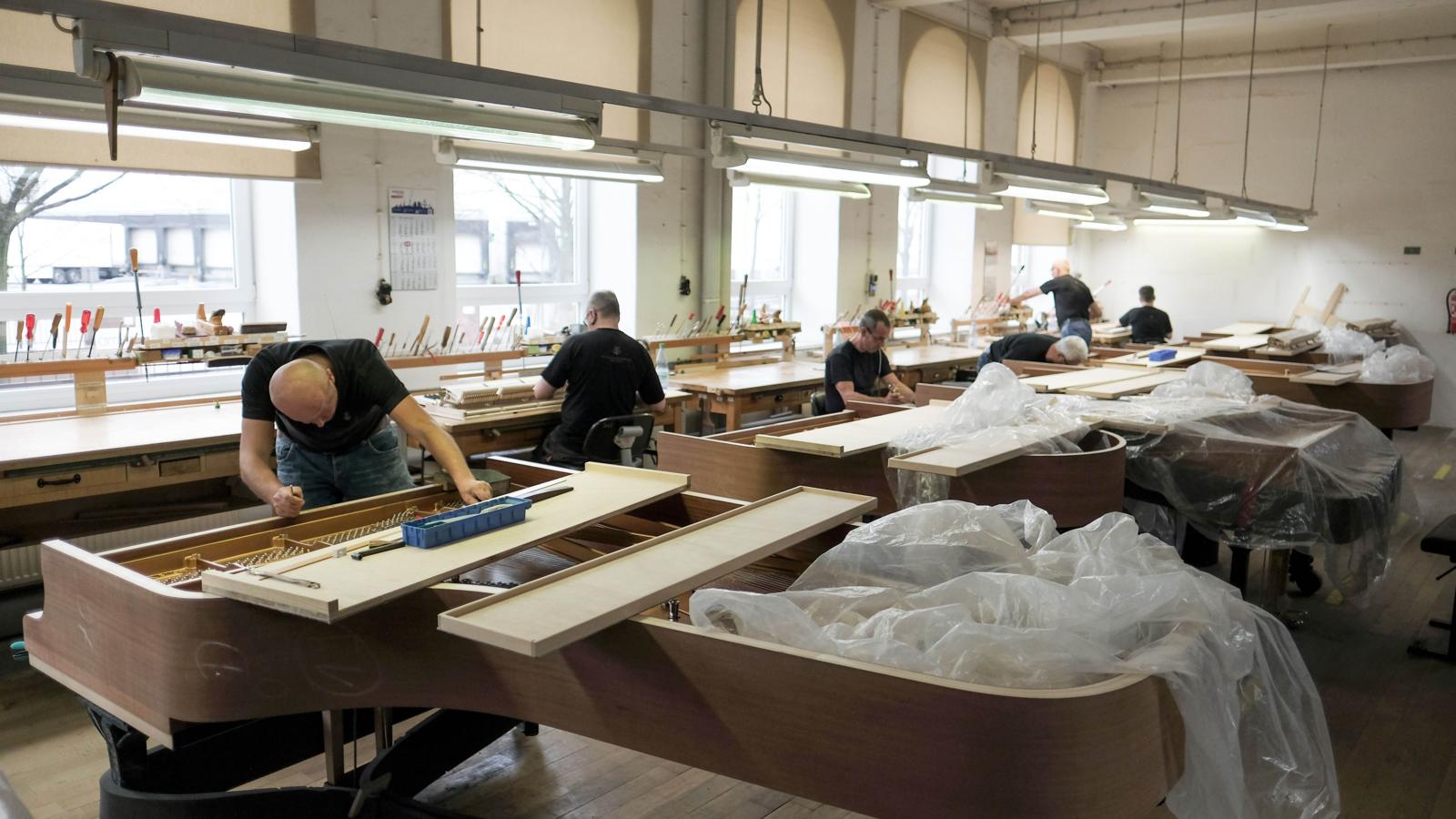 This practice of mashing up words to coin new ones is so common even Mark Twain - who had a love-hate relationship with German - once complained that “some German words are so long that they have a perspective.”

Sitzfleisch is a great example of how these compound words can pack in additional meaning just through juxtaposition.

“German condenses what would take about seven or eight words in English into one particular word,” Joyce said. “The humour comes from the density of the word and the fact that it expresses something in such condensed form that we can’t get anywhere near.”

When someone says you have sitzfleisch, it’s usually a professional compliment: it means they believe you’re capable of focusing long enough to complete a tough project or finish whatever work needs to be done. If you don’t have sitzfleisch, however, that is a particularly evocative way of suggesting you might be flighty or unable to concentrate on one thing at a time. (For example, it wouldn’t be uncommon to hear older people complaining that irresponsible young people as lacking in sitzfleisch because they can’t stay in one place long enough to accomplish anything.)

But this isn’t the only meaning of sitzfleisch: it can also mean, in some cases, that one simply sits still and waits for a difficult situation to resolve itself. In that scenario, it’s still about endurance but rather the endurance to sit tight than the endurance to push through with hard work.

“When someone says, ‘Oh, but he has sitzfleisch,’ that means he is usually in a difficult situation,” said Martina Schäfer, a longtime teacher at the Goethe Institut in Berlin, “And that he is not very active in trying to solve the problem, but instead simply stays in this waiting position and hopes the problem solves itself.”

The term is just as common in everyday speech as it is in the media and formal German, Schäfer explained - its wait-and-see meaning is often used to describe Germany’s chancellor, Angela Merkel, who’s known for her political restraint. “If I were reporting about Ms. Merkel, then I could say, ‘But she once again has sitzfleisch,’” Schäfer adds (Indeed, a search of news articles about Merkel containing the word turns up numerous examples.)

Sitzfleisch is also used to describe the patience needed to make it through a long event or performance. A recent article about the most recent Star Wars film notes that, at 152 minutes long, the movie “certainly strains the sitzfleisch of the average movie-goer.”

So, how do you go about cultivating a bit of sitzfleisch? Robert Hogan, a fellow with the Society for Industrial and Organizational Psychology in the US, says the first step is recognising you need to work on it in the first place - and having the desire to improve.

“Before employees can work on increasing their productivity, they need to realise that they are underproductive,” he said. “This can come from feedback from managers or peers, or it can come from [a] competent psychological assessment. Then the underperforming employees need to care.”

And although sitzfleisch is still fairly universally considered as a positive quality - and the lack of it a sign someone is professionally lacking - the word may take on different connotations in a work world that’s more flexible and no longer 9-to-5.

The word is “broadening its range” in this environment, according to Joyce. “It’s got a positive sense, [it] positively connotes a sense of endurance, reliability, not just flitting from one place to another,” he explains, “but it is also starting to be questioned as to whether it matches the experience of the modern world.”