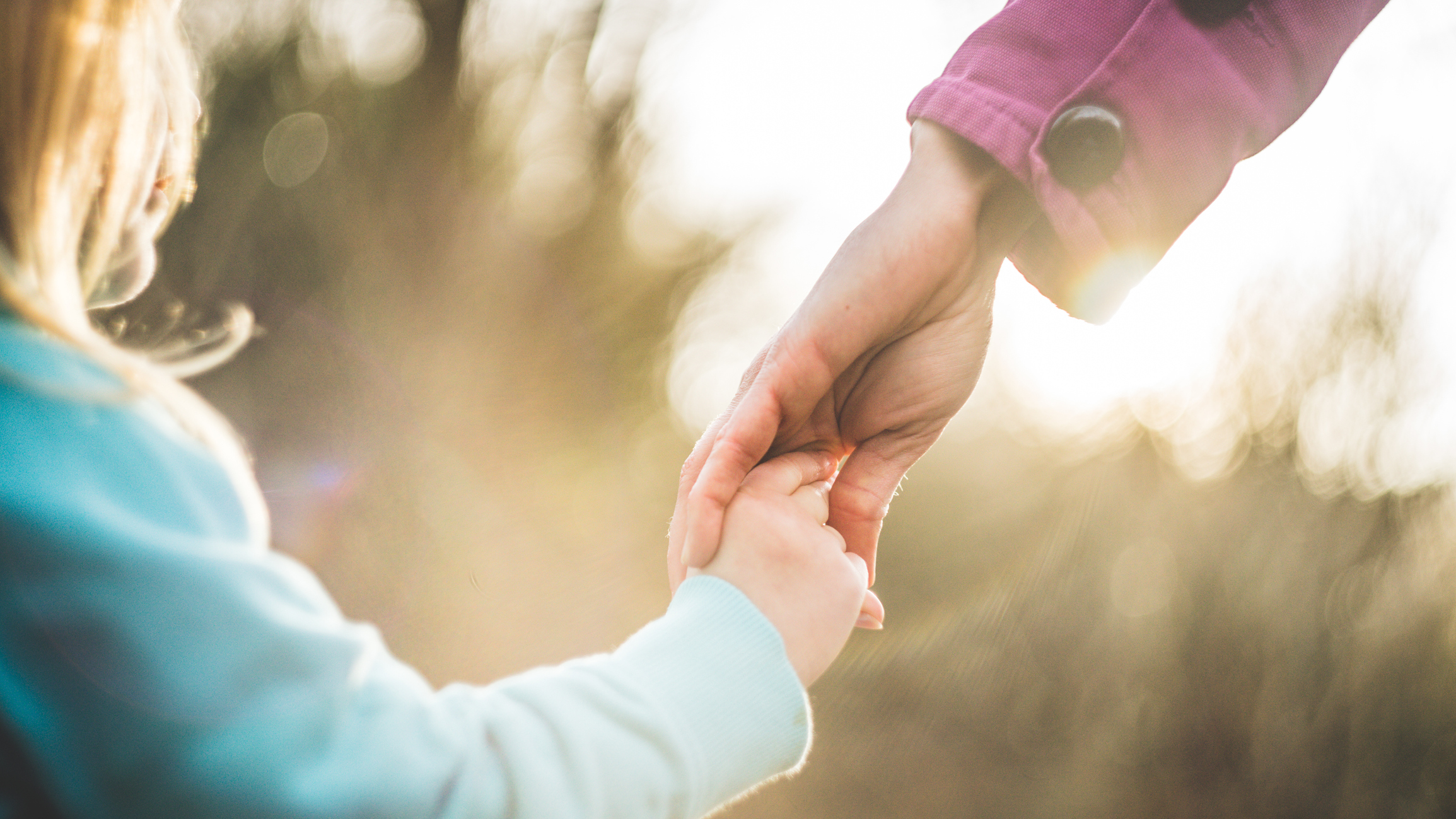 For better or worse, our lives are profoundly influenced by our mothers, starting from day one: When a baby hears its mother’s voice, it becomes uniquely engaged and even grows. In a study in the Journal of Marriage and Family, psychologists build on the knowledge that child-mother interactions influence one’s earliest years by examining how moms can shape a life’s trajectory. Three crucial effects emerged, each one bolstered by a mother’s loving support.

In the paper, published in May 2019, a University of Michigan team presents evidence showing that mother-child interactions not only influence cognitive development in childhood, but also cognitive functioning later in adulthood. They determined that positive mother-child interactions induce the greatest effects: When these interactions are spread throughout the first 16 years of a person’s life, they lead to higher educational attainment, better episodic memory, and higher marital satisfaction in adulthood.

This study is based on longitudinal data collected in Wisconsin. High school participants were originally recruited and surveyed in 1977, then surveyed again at three subsequent time periods: from 1993 to 1994, from 2004 to 2007, and finally in 2011.

In the 1993 to 1994 period, survey participants answered questions like “how much did your mom enjoy talking to you?” and “how much did your mother want to hug you?” to measure how positive or negative mother-child interactions were during the first 16 years of a person’s life. During this time period, participants also reported the level of education they’d attained.

In the second period, from 2004 to 2007, participants answered questions like, “how satisfied are you with your day-to-day support and encouragement provided by your spouse?” and “how satisfied are you with the way disagreements are settled?” to assess their depressive symptoms and levels of social competence. In this time period, and again in 2011, episodic memory was also tested — that’s the ability to recall memories tied to events.

These surveys revealed three major findings: The individuals who reported positive childhood to teenage-hood interactions with their mothers were more likely to go on to attain a higher level of eduction, have better episodic memory, and report higher marital satisfaction.

These results, the researchers reason, are all interlinked — each one a nesting doll that builds out to another. They cite previous research that shows how mothers shape our regulatory behaviors — how well we can manage our emotions, attention, and actions. Accordingly, positive regulatory behaviors, shaped by mothers, help children learn how to process social information and become accepted by their peers.

This social competence gives children a necessary foundation for doing well in school — which helps them build episodic memory. And throughout their lifespans, social competence also facilitates healthy social relationships, which in turn benefit cognitive health.

“When mother-child interactions are warm and supportive, parents are better able to focus their children’s attention and guide their behavior,” the authors write. “These findings highlight the importance of taking a life course perspective in assessing how early-life social outcomes may influence the psychological resources available in adulthood that help to preserve episodic memory across the adult lifespan.”

It’s not that adults who had negative interactions with their mothers were unable to achieve the positive results seen in the other group — but they were, on average, less likely. The quality of these interactions is a powerful force, with supportive mothers giving their children a boost.

Objective: The objective of this study was to examine the enduring effects of retrospective reports of early‐life mother–child interactions on psychosocial and cognitive functioning later in life.

Conclusion: Mother–child interactions appeared to have an enduring effect on episodic memory in adulthood. These findings highlight the importance of taking an integrative and lifespan approach to assessing how early‐life experiences affect socioemotional and cognitive development.