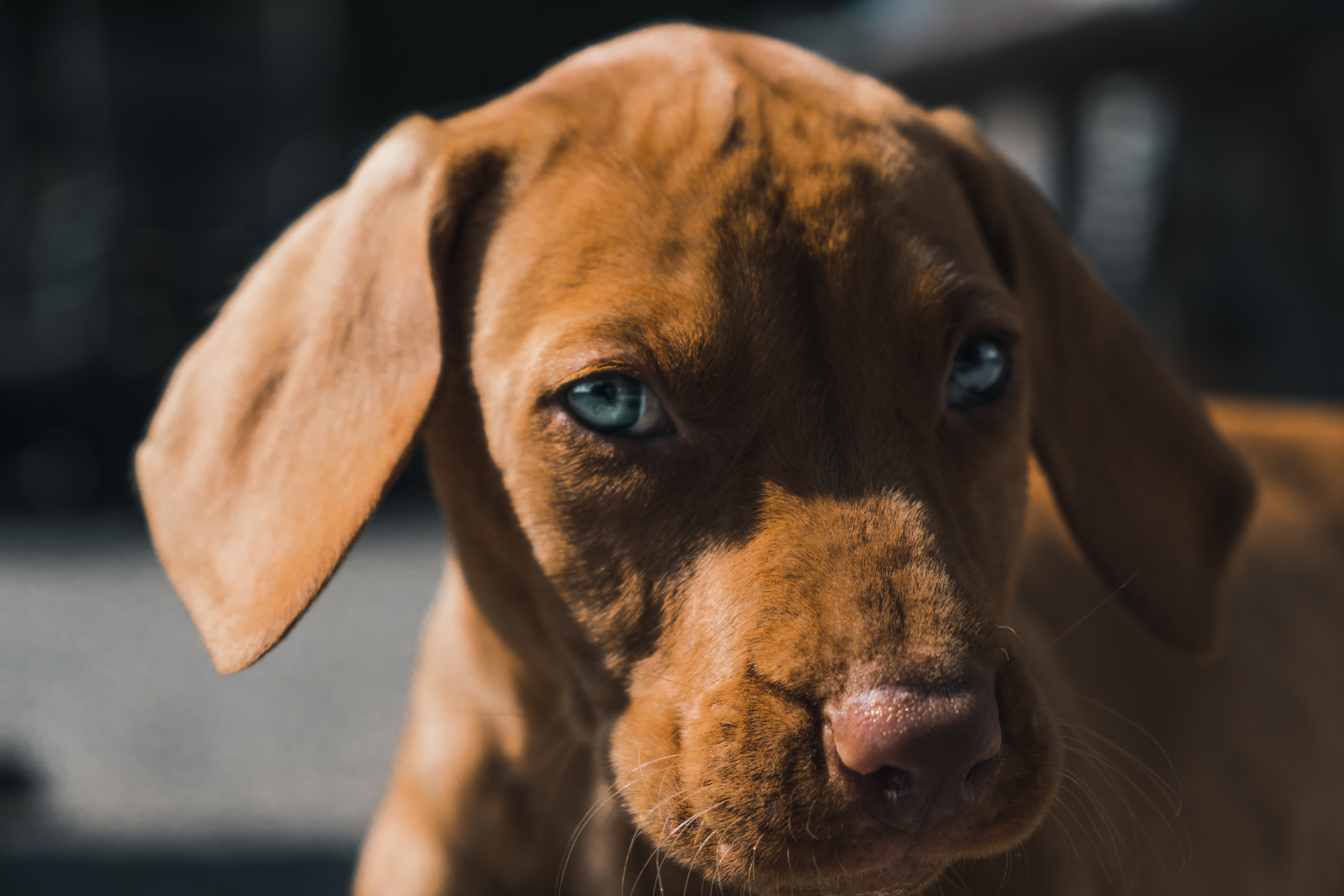 You know how your heart melts whenever a pup raises its eyebrows? That’s no accident. While research on non-human animals has long suggested that facial expressions are involuntary, it turns out dogs may be different, and like humans, able to control their facial expressions to get what they want. Are you really surprised?

In a 2017 study published in the journal Scientific Reports, researchers tested whether dogs illustrated the “audience effect.” They found that dogs reacted with more noticeable facial expressions when humans were around than when there were no humans around, suggesting that dogs use facial expressions to voluntarily communicate.

A team of researchers at the University of Portsmouth Dog Cognition Centre devised an experiment to investigate whether dogs’ facial expressions are subject to audience effects, which simply means that they wanted to see whether dogs made different faces when they thought they weren’t being watched. This would suggest that they’re voluntarily controlling their facial expressions, changing what we know about animal behavior.

The alternative, that dogs are simply making involuntary faces that express their excitement, sadness, or anger, has been the standard view.

Food is stimulating for dogs — as most of us know — so the researchers wanted to tell whether dogs’ reactions to food changed depending on a person’s attentiveness. This would test whether the dogs behaved differently with a person paying attention to them, and if they did, it would suggest that the differences in facial expressions are voluntary.

If dogs make faces involuntarily, they’d be expected to make the same faces when they get food alone or around people. But as you may have guessed by now, that’s not how it played out.

The authors found two main things: “First, human attentional state affected the production of dogs’ facial expressions,” they write. “Dogs produced significantly more facial expressions when the human was oriented towards them, than when the human had her back turned to the dog.” Second, and almost more interestingly, they found that the visibility of food did not affect the dogs’ behaviors.

“So, while dogs produce more facial expressions when the human is oriented towards them and in a position to communicate, the visibility of non-social but arousing stimulus (the food) did not alter their facial movements in the same way,” write the study’s authors.

Is your dog manipulating you?

It’s impossible to say if your dog is messing with your head, but this study suggests it. And it definitely provides evidence that the faces your dog makes are less about the food you have in your hand and more about getting you to do what it wants.

“Our study highlights that a non-social stimulus which has been proven to be arousing for dogs, does not have any effect on the production of their facial expressions,” write the authors.

Your dog may love you, but it’s also probably manipulating you. Let’s be real, though: You knew it in your heart all along.