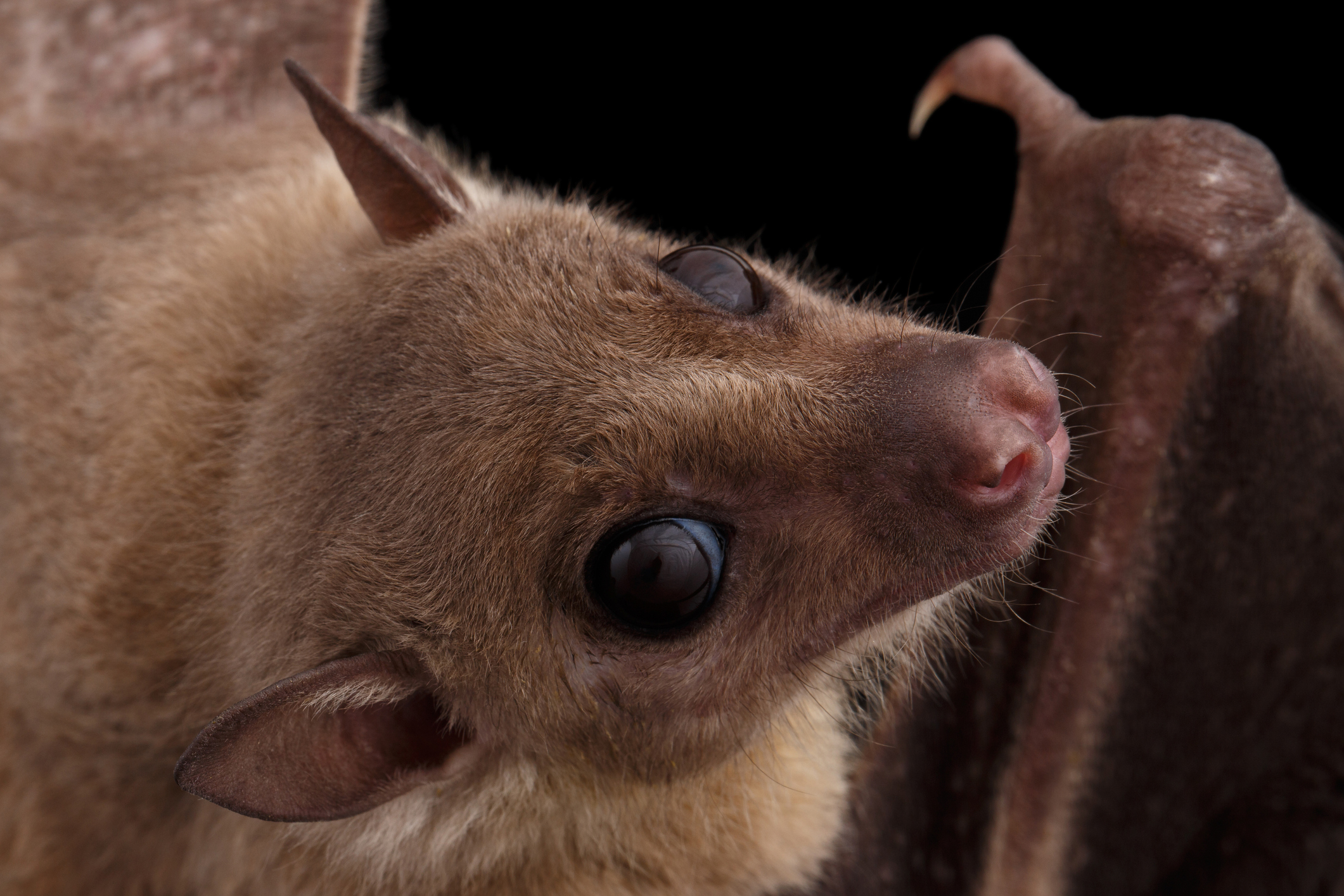 The Egyptian fruit bat is a highly social mammal that roosts (and argues) in crowded colonies. Photo by Seregraff / Getty Images.

Plenty of animals communicate with one another, at least in a general way—wolves howl to each other, birds sing and dance to attract mates and big cats mark their territory with urine. But researchers at Tel Aviv University recently discovered that when at least one species communicates, it gets very specific. Egyptian fruit bats, it turns out, aren’t just making high pitched squeals when they gather together in their roosts. They’re communicating specific problems, reports Bob Yirka at Phys.org.

According to Ramin Skibba at Nature, neuroecologist Yossi Yovel and his colleagues recorded a group of 22 Egyptian fruit bats, Rousettus aegyptiacus, for 75 days. Using a modified machine learning algorithm originally designed for recognizing human voices, they fed 15,000 calls into the software. They then analyzed the corresponding video to see if they could match the calls to certain activities.

They found that the bat noises are not just random, as previously thought, reports Skibba. They were able to classify 60 percent of the calls into four categories. One of the call types indicates the bats are arguing about food. Another indicates a dispute about their positions within the sleeping cluster. A third call is reserved for males making unwanted mating advances and the fourth happens when a bat argues with another bat sitting too close. In fact, the bats make slightly different versions of the calls when speaking to different individuals within the group, similar to a human using a different tone of voice when talking to different people. Skibba points out that besides humans, only dolphins and a handful of other species are known to address individuals rather than making broad communication sounds. The research appears in the journal Scientific Reports.

“We have shown that a big bulk of bat vocalizations that previously were thought to all mean the same thing, something like ‘get out of here!’ actually contain a lot of information,” Yovel tells Nicola Davis at The Guardian. By looking even more carefully at stresses and patterns, Yovel says, researchers may be able to tease out even more subtleties in the bat calls.

This isn't the end of the research, Yirka reports. Yovel and his team want to investigate whether bats are born knowing this “language” or if they learn it over time while living in their colonies. They also want to know if the bats use similar communication outside the roost. To understand that, they will attach microphones to some bats and release them into the wild.

Kate Jones, professor of ecology and biodiversity at University College, London, tells Davis that the research is very interesting. “It is like a Rosetta stone to getting into [the bats’] social behaviors. I really like the fact that they have managed to decode some of this vocalization and there is much more information in these signals than we thought,” she says. She says that it might even be possible to use similar techniques to begin understanding nuanced communications in other species as well.