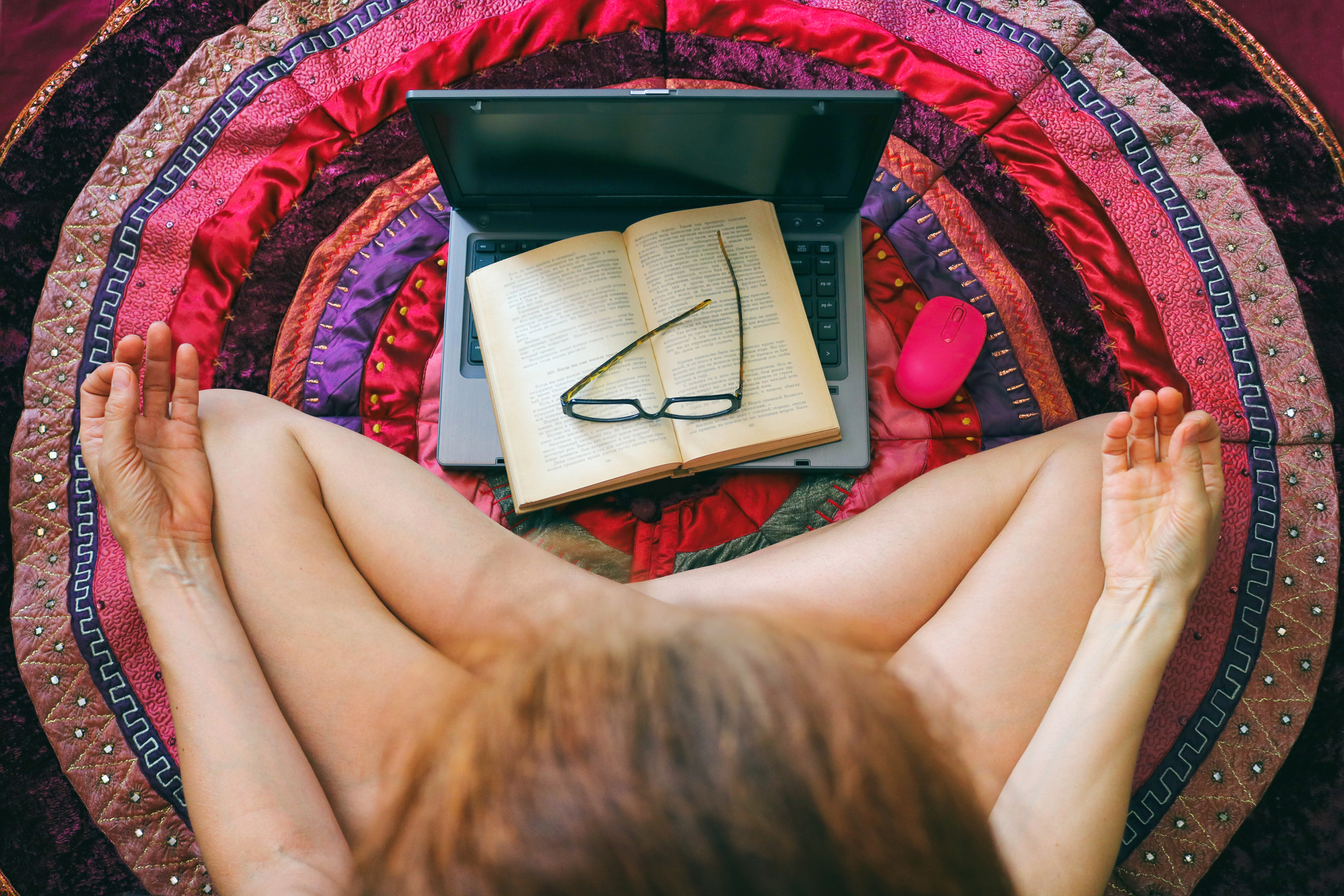 Mindfulness, which involves the simple act of paying attention to your thoughts, feelings, and surroundings, has become something of a buzzword in the past couple of decades, and psychologists are concerned. More than just a meditation practice, mindfulness is an industry — with some proponents saying it can treat anxiety, cancer, and everything in between. The problem is, in many cases, those treatments haven’t sufficiently been scrutinized by trained professionals, and psychologists aren’t impressed.

In a 2017 paper published in the journal Perspectives on Psychological Science, a team of 15 psychiatrists, psychologists, and mindfulness experts from 15 different institutions outline the problems they see with the current state of the mindfulness industry and what might be done about it. In short, these experts are concerned with what they see: Lots of people and organizations — many of which are well-meaning — that have gotten overzealous as they make lots of money off of mindfulness therapies.

“In my opinion, there are far too many organizations, companies, and therapists moving forward with the implementation of ‘mindfulness-based’ treatments, apps, et cetera before the research can actually tell us whether it actually works, and what the risk-reward ratio is,” corresponding author and University of Melbourne research fellow Nicholas Van Dam, Ph.D. tells Inverse.

“People are spending a lot of money and time learning to meditate, listening to guest speakers about corporate integration of mindfulness, and watching TED talks about how mindfulness is going to supercharge their brain and help them live longer. Best case scenario, some of the advertising is true. Worst case scenario: very little to none of the advertising is true and people may actually get hurt (e.g., experience serious adverse effects).”

It may sound alarmist to say people could be hurt by a practice that seems as simple as taking deep breaths and being present in your body, but it’s important to remember that in many cases, people receiving mindfulness therapy may be living with very real mental health issues. There is some evidence that mindfulness-based therapies can help people with certain issues, like substance use, but it’s very limited. Van Dam and his colleagues worry that the overuse of mindfulness-based therapies could turn people off to the whole field before psychologists even figure out the best way to help them.

“I think the biggest concern among my co-authors and I is that people will give up on mindfulness and/or meditation because they try it and it doesn’t work as promised,” says Van Dam.

“There may really be something to mindfulness, but it will be hard for us to find out if everyone gives up before we’ve even started to explore its best potential uses.”

The authors of the study make their attitudes clear when it comes to the current state of the mindfulness industry: “Misinformation and poor methodology associated with past studies of mindfulness may lead public consumers to be harmed, misled, and disappointed,” they write. And while this comes off as unequivocal, some think they don’t go far enough in calling out specific instances of quackery.

“It’s not bare-knuckle, that’s for sure. I’m sure it got watered down in the review process,” James Coyne, Ph.D., an outspoken psychologist who’s extensively criticized the mindfulness industry, tells Inverse.

Coyne agrees with the conceptual issues outlined in the paper, specifically the fact that many mindfulness therapies are based on science that doesn’t really prove their efficacy, as well as the fact that researchers with copyrights on mindfulness therapies have financial conflicts of interest that could influence their research. But he thinks the authors are too concerned with tone policing.

“I do appreciate that they acknowledged other views, but they kept out anybody who would have challenged their perspective,” he says.

Regarding Coyne’s criticism about calling out individuals, Van Dam says the authors avoided doing that so as not to alienate people and stifle dialogue.

“I honestly don’t think that my providing a list of ‘quacks’ would stop people from listening to them,” says Van Dam. “Moreover, I suspect my doing so would damage the possibility of having a real conversation with them and the people that have been charmed by them.” If you need any evidence of this, look at David “Avocado” Wolfe, whose notoriety as a quack seems to make him even more popular as a victim of “the establishment.” So yes, this paper may not go so far as some would like, but it is a first step toward drawing attention to the often flawed science underlying mindfulness therapies.