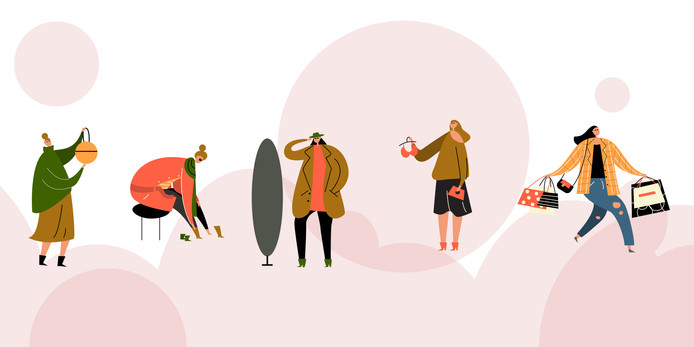 The longer you hold off on using an everyday purchase, the more likely you are to preserve it untouched. Photo by Ekaterina Kapranova/Getty Images

Years ago, I bought a blouse at Target. That same day, I considered putting it on, but for no particular reason decided not to. That weekend, I again considered wearing the blouse, but the occasion didn’t seem good enough, so again, I passed. A week later, I considered the blouse for a date, but again, the event didn’t seem special enough.

Fast forward to today. I have never worn my Target blouse. What had started out as ordinary now holds a special place in my closet, and no occasion feels quite worthy of my wearing it.

What happened here? Why do people own so many unused possessions, treating them as though they are too special to use?

In six experiments, we uncovered one important reason why people can accumulate so many ordinary possessions without ever using or getting rid of them: nonconsumption, or the act of not using something.

When people decide not to use something at one point in time, the item can start to feel more special. And as it feels more special, they want to protect it and are less likely to want to use it in the future. This accrual of specialness can be one explanation for how possessions accumulate and turn into unused clutter. 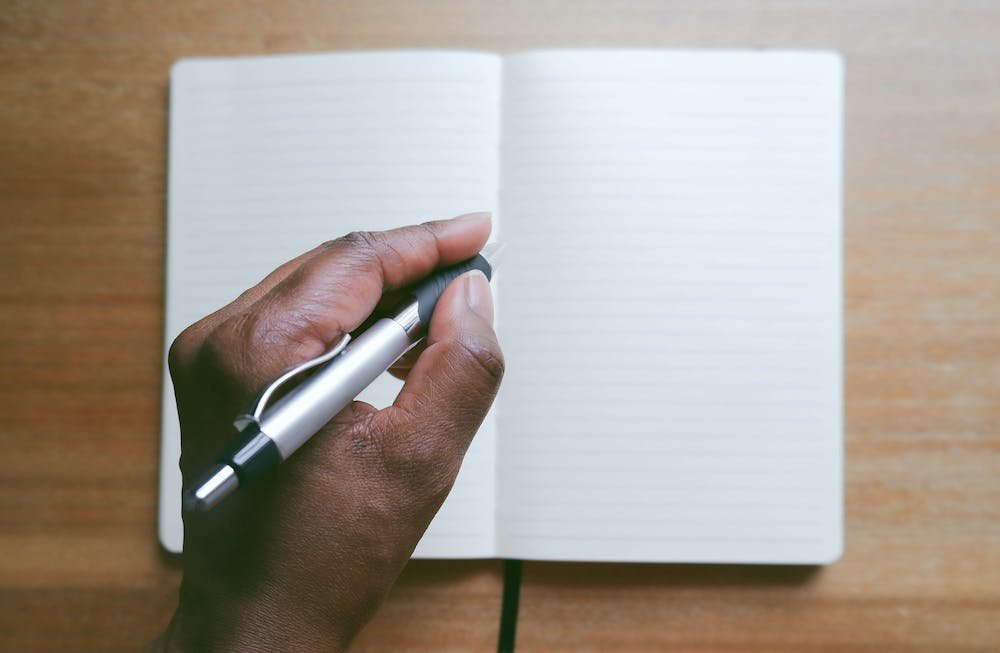 When is the right time to make the first marks in a fresh new notebook? Grace Cary/Moment via Getty Images

We first invited 121 participants to the lab and gave each one a fresh notebook. We asked half the people to solve word puzzles that required writing – they could either use their brand new notebook, or scrap paper. The other half completed puzzles on the computer. Later in the lab session, all participants encountered a puzzle that required writing, and they could either use their notebook or scrap paper.

Interestingly, participants who had the initial opportunity to use the notebook, but hadn’t, were significantly less likely to use the notebook later in the session, versus those who hadn’t had the option. And this finding was not limited just to notebooks. We saw the same pattern in other scenario-based experiments using bottles of wine and TV episodes.

But is this about specialness, or any of a number of other reasons for nonconsumption?

To find out, we ran another experiment in which participants imagined buying a bottle of wine. We had half imagine considering opening it one night, but deciding not to. Then when we measured how special the wine seemed, and participants’ intentions to open it later, we found that those who had imagined holding off on opening it were in fact less likely to intend to open it later. They saw the wine as more special.

When we asked participants to provide a reason for why they thought they passed up the wine in this scenario, most assumed they were waiting for a future occasion to open it – not that they didn’t like it or were otherwise prevented from drinking it in some way.

If unused items start to seem too special to use, then would encountering a really special occasion break the cycle? 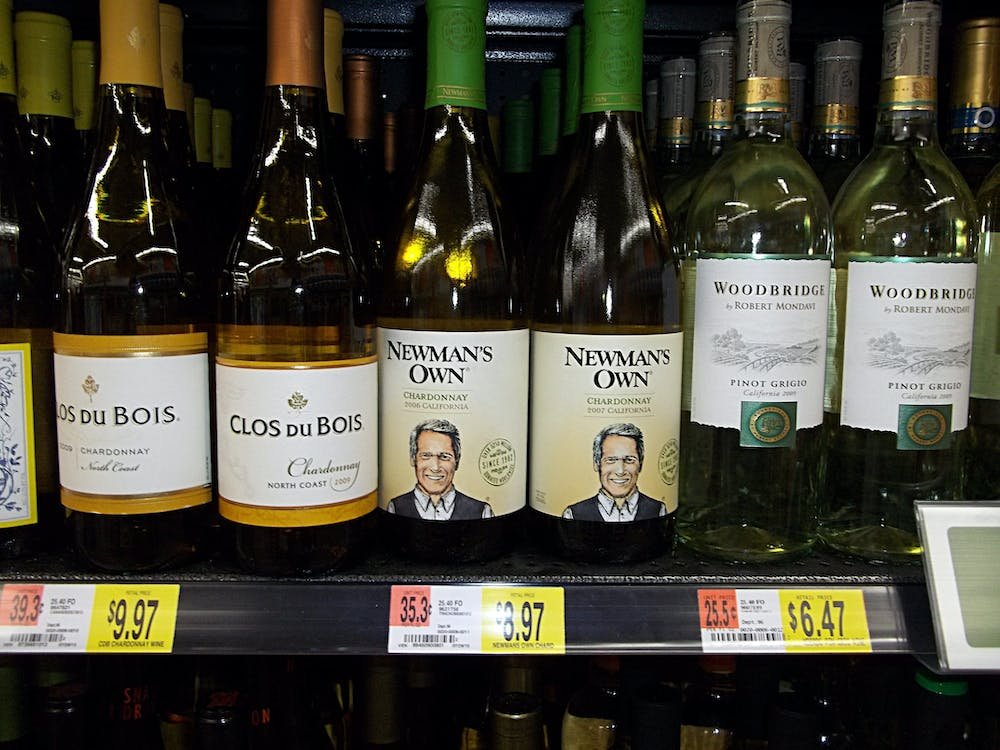 The Psychology Behind a ‘Specialness Spiral’

Why do people fall into this mental trap? Prior research points to two main reasons.

First, when options are presented one at a time, rather than all at once – much like the choice about whether to crack open a bottle of wine on this particular evening – it can be difficult to know when to make a decision. So people often end up “holding out” for an idealized future occasion.

Second, regardless of the actual reasons behind their feelings and actions, people often come up with their own explanations after the fact. For example, maybe you felt nervous on a date because you were worried about something unrelated, like work. But you might later believe that your nervousness came from really liking your date – psychologists call this phenomenon “misattribution of arousal.”

Putting these together is a recipe for what we term “specialness spirals.” When you forgo using something – for whatever reason – if you believe that you were waiting to use it, the possession will start to feel more special. You’ll want to save it for a later occasion. And as you search for the right occasion day after day, it becomes more tempting to hold out for a future occasion. The less you use it, though, the more special it feels, and the cycle continues.

Ultimately, the likelihood of using the possession becomes more and more rare – potentially to the point where that originally decent wine is now vinegar, or the blouse is out of style, but you’re still holding on to it. The more this happens, the more stuff you have lying around.

Clutter can be quite destructive, leading to higher stress levels, feelings of suffocation, strained relationships and reduced well-being overall. Our research provides one explanation for how and why clutter accumulates.

How can you combat specialness spirals and the accumulation of clutter? Try committing in advance to use an item on a specific occasion. When buying a dress, tell yourself you’ll wear it this weekend. Or when purchasing a candle, plan to light it that day. This strategy should limit how often you consider – but ultimately forgo – using things, and encourage you to actually enjoy your possessions.

Jacqueline Rifkin is an assistant professor of marketing at the University of Missouri-Kansas City.