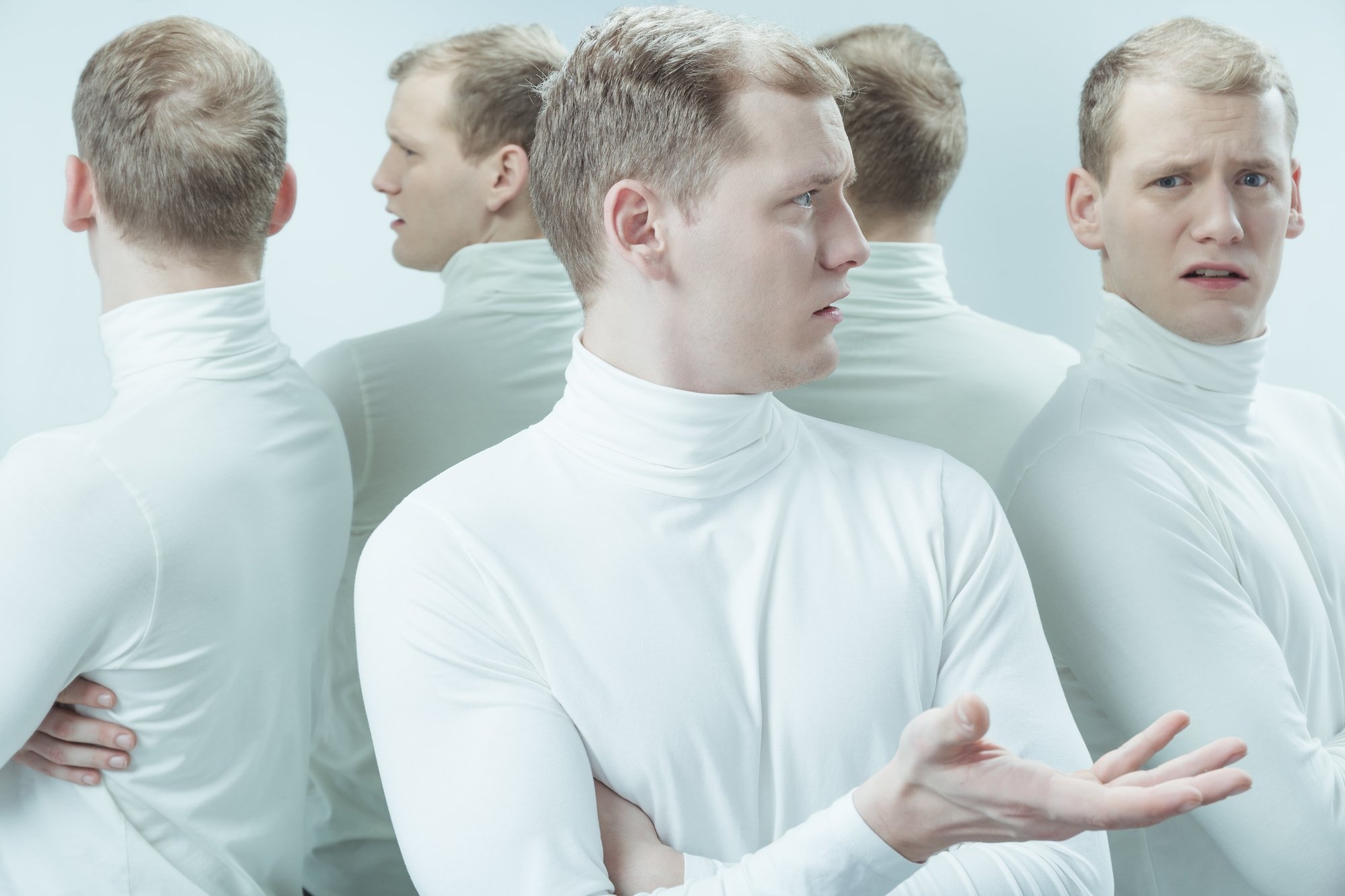 It's important to doubt yourself sometimes. DepositPhotos

Radical political views of all sorts seem to shape our lives to an almost unprecedented extent. But what attracts people to the fringes? A study from researchers at University College London offers some insight into one characteristic of those who hold extreme beliefs—their metacognition, or ability to evaluate whether or not they might be wrong.

“It’s been known for some time now that in studies of people holding radical beliefs, that they tend to… express higher confidence in their beliefs than others,” says Steve Fleming, a UCL cognitive neuroscientist and one of the paper’s authors. “But it was unknown whether this was just a general sense of confidence in everything they believe, or whether it was reflective of a change in metacognition.”

He and his colleagues set out to find the answer by removing partisanship from the equation: they presented study participants with a question that had an objective answer, rather than one rooted in personal values.

They studied two different groups of people—381 in the first sample and 417 in a second batch to try to replicate their results. They gave the first sample a survey that tested how conservative or liberal their political beliefs were. Radicalism exists on both ends of the spectrum; the people at the furthest extremes of left and right are considered “radical.”

After taking the questionnaire, the first group did a simple test: they looked at two different clusters of dots and quickly identified which group had more dots. Then they rated how confident they were in their choice.

People with radical political opinions completed this exercise with pretty much the same accuracy as moderate participants. But “after incorrect decisions, the radicals were less likely to decrease their confidence,” Fleming says.

Unlike political beliefs, which often have no right or wrong answer per se, one group of dots was unquestionably more numerous than the other. But regardless of whether or not there was an objective answer, the radicals were more likely to trust their opinion was correct than to question whether they might have gotten it wrong.

This finding—which the team replicated with tests on the second group of participants—suggests that the metacognition of radicals plays a part in shaping their beliefs. In other words, they actually can’t question their own ideas the same way more moderate individuals can.

There is a body of work out there—small, but growing, Fleming wrote in an email—showing it may be possible to help people gain better metacognitive skills. This might enable individuals to get along better and make shared decisions.

“Widening polarization about political, religious, and scientific issues threatens open societies, leading to entrenchment of beliefs, reduced mutual understanding, and a pervasive negativity surrounding the very idea of consensus,” the researchers write. Understanding the role that metacognition plays in this polarization may help us step back from it.