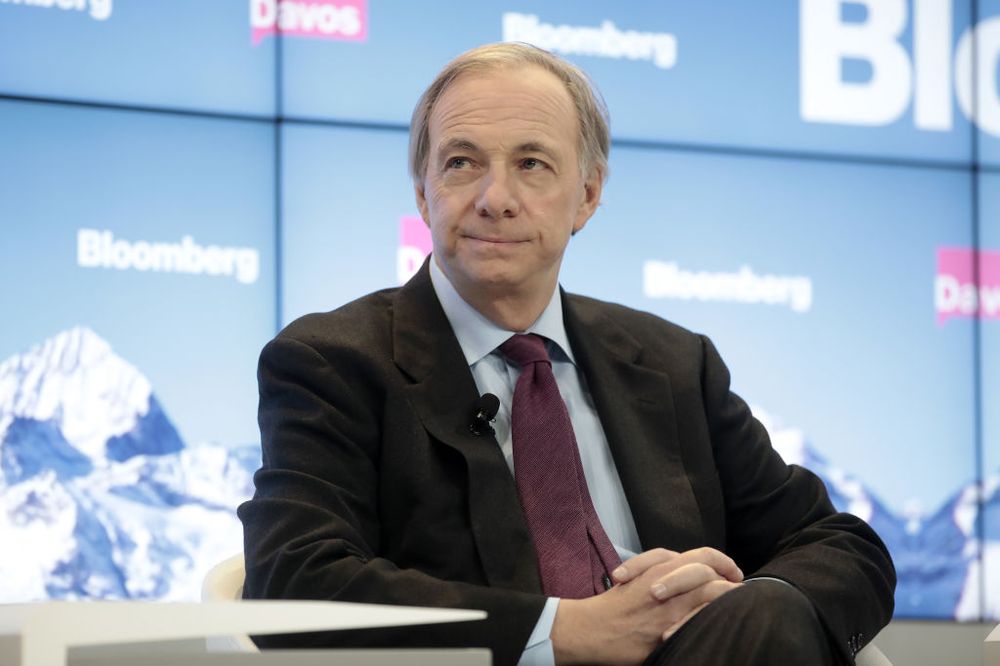 Ray Dalio could teach a thing or two. Photo by Jason Alden / Bloomberg.

I recently described an email that promised vast riches if I would adopt “The Millionaire Mindset.”

This is the sort of silly wishful thinking I hate:

Consider, instead, the Cartesian pitch as applied to self-help being sold today: Just think it and it will happen. This stuff, along with crystals and horoscopes, joins a long list of things that have never been proven to have much value beyond a placebo effect.

Wishful thinking alone is insufficient to get any job done. “All you need is a dollar and a dream” is typical of the mindset of those who visualize themselves as wealthy. Rather, a lottery ticket allows you to to imagine yourself as rich for a few minutes, but statistically speaking, neither the lottery nor the visualizations are likely to work.

Some misread my attitude as a challenge to their favorite self-help gurus. 1  It was not my intention to disparage those who aim to help people with their personal philosophies. I did not mention any guru by name except Napoleon Hill, and he was discussed with approval. 2  Nonetheless, I clearly touched a nerve. 3

What follows are some suggestions for success I pulled from conversations with billionaires. Note that I do not study billionaires for a living, and have recommended that people shouldn’t invest like them. 4

However, I have been fortunate to have sat down for two hours at a time with lots of people in the three-comma club: Mark Cuban, Ray Dalio, Howard Marks, Leon Cooperman, Jeff Gundlach, Bill Gross, Ed Thorp, Jeremy Grantham, Ken Fisher, Mario Gabelli, as well as many more near-billionaires.

When successful, intelligent, accomplished people tell their life story, you listen very carefully. When did their philosophy develop? Who were their mentors? What mistakes did they make and what did they learn from them? The people listed above each took a different route to success. But they were happy to pass on their experiences and wisdom. And they also had some traits in common. Here is what these billionaires taught:

So read all the self-help books you want, but avoid wishful thinking. The virtue of being reality-based, process-oriented, hard-working, well-read and humble are evident ways to work to achieve success in any field.

Instead of the “millionaire mindset,” adopt a “billionaire behavior.” You will be glad you did.

Barry Ritholtz is a Bloomberg Opinion columnist. He founded Ritholtz Wealth Management and was chief executive and director of equity research at FusionIQ, a quantitative research firm. He is the author of “Bailout Nation.”