Lyme Regis is an almost obnoxiously gorgeous town in Dorset in the west of England, perched atop the cliffs of the world-heritage listed Jurassic Coast. And as of 2018, thanks to a campaign set off by a local 10-year-old girl and her mother, the people of this town is raising funds to erect a statue to their famous citizen Mary Anning. As an expert on paleontology, I think this is a brilliant idea.

Mary Anning was born in 1799. Her family was poor – and somewhat tragic. She was named after an older sister who had died in a fire. Her father died when she was barely a teenager, leaving her family dependent on selling Lyme Regis’ abundant ammonites, belamnites and other fossils to tourists. Fossils became the family business – and Mary was the sharpest fossil spotter.

The work was often dangerous: the Jurassic coast’s cliffs are treacherous (Mary’s dog was killed in a mudslide while prospecting). Still in her early 20s, Anning became a legendary fossil hunter. She found the first complete plesiosaur fossil, the first British pterosaur and figured out that coprolites were fossilised dung. In Lyme Regis, she and her family opened “Anning’s fossil depot”, where her fossils were purchased for collections in the United States and Europe.

Many of the great geological luminaries of the day bought her fossils and went fossil hunting with her. Her knowledge of fossil anatomy was obvious to those “in the know” and she became something of a local celebrity. Lady Harriet Silvester marvelled that “this poor, ignorant girl” could have “arrived to that degree of knowledge as to be in the habit of writing and talking with professors and other clever men on the subject, and they all acknowledge that she understands more of the science than anyone else in this kingdom”. 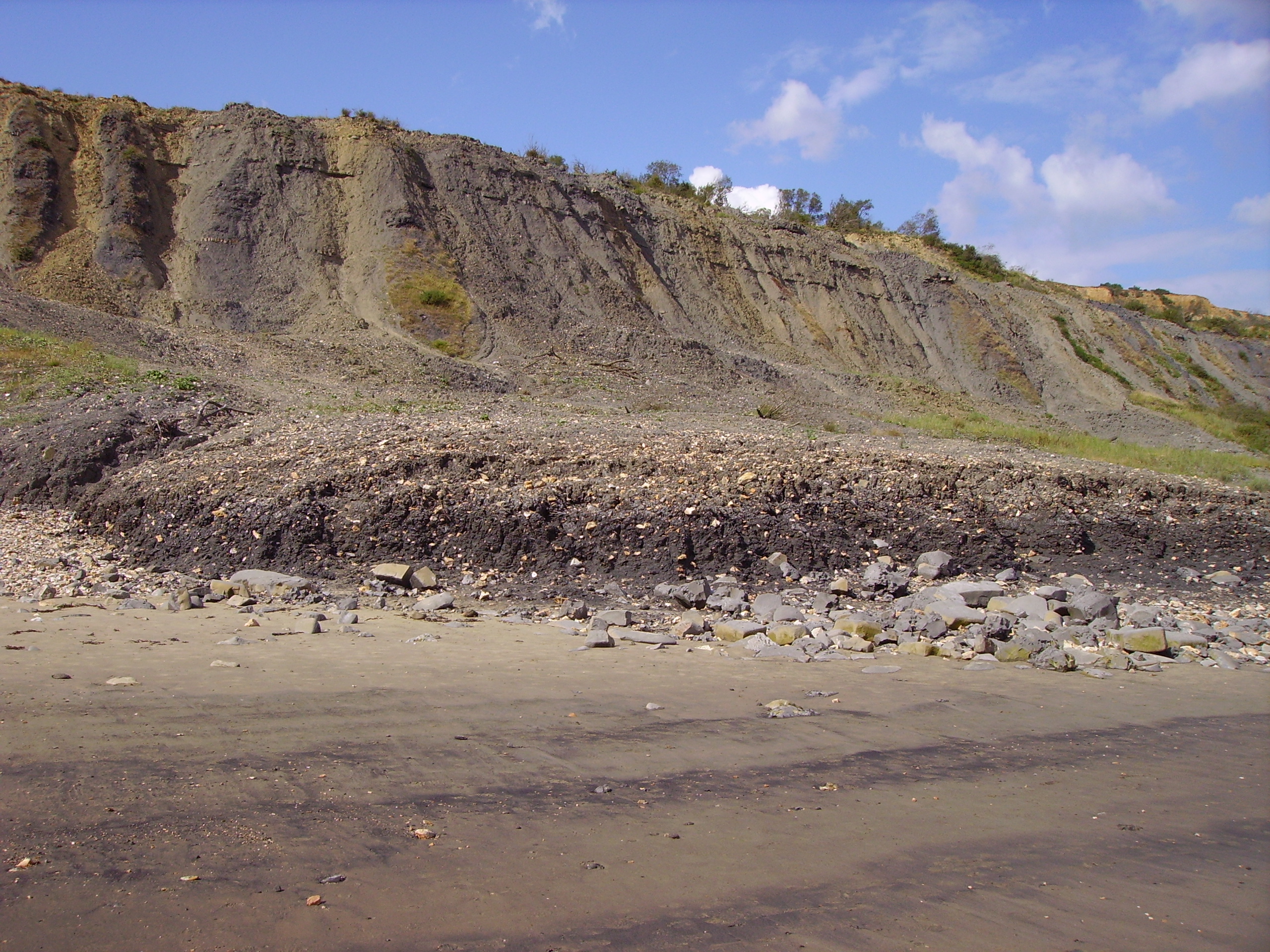 The picture we get of Anning’s personality is of someone who knows what they’re talking about and doesn’t mind letting you know. As the Scottish mineralogist Thomas Allen noted: “Mary Anning’s knowledge of the subject is quite surprising – she is perfectly acquainted with the anatomy of her subjects, and her account of her disputes with Buckland, whose anatomical science she holds in great contempt, was quite amusing”.

The Reverend Buckland was an Oxfordian giant of geology and he and Anning often worked closely together, particularly on coprolites. Gideon Mantell, the discoverer of the Iguanadon described Anning (in rather misogynistic terms) as a “geological lioness … in a little dirty shop, with hundreds of specimens piled around her in the greatest disorder. She, the presiding Deity, [proved] a prim, pedantic vinegar looking, thin female; shrewd, and rather satirical in her conversation.”

Anning, then, was a major contributor to the sciences of geology and paleontology, just as they were gathering steam – becoming established in museums and gaining worldwide interest. Historian Hugh Torrens, in his 1995 presidential address about Anning for the British Society for the History of Science, chose the epithet the “greatest fossilist the world has known” for the title of his talk. So why is Anning only now getting a statue? Why did she not have a more prominent place in the history of science? There are a number of explanations.

The most obvious answer is Anning’s gender. In Anning’s time, science was very much a male domain. Even today only 35% of those enrolled in STEM disciplines and only 28% of the world’s researchers are women. Most contemporary descriptions of Anning expressed surprised that a woman could be so knowledgeable, often with the implication that such knowledge in the “fairer sex” is threatening.

Another factor was class. Science wasn’t simply the domain of men, but gentlemen. As the artist and geologist Henry De la Beche wrote in Anning’s death notice, she was “not placed among even the easier classes of society, but who had to earn her daily bread by her labour”. Anning’s research was intimately tied to how she made a living. To the Victorian mind, such reliance was rather distasteful and sullied the pure search for knowledge.

The fact that Anning – despite the fact that she made her living from finding and classifying fossils – was classed as an amateur is a third explanation (she lacked education). Her class and gender denied membership (even attendance) to the Geological Society. One of the myths about Anning throughout the 19th and 20th centuries was the idea that she was barely literate: a kind of lower-class fossil prodigy who had little real input into the science of paleontology.

Anning was rarely thanked in academic publications – or even credited for her discoveries. Careful work by historians tracking down the many letters between Anning and prominent geologists revealed not only Anning’s knowledge of fossils, but also of the debates around the long-lost worlds those fossils revealed. Considering the prominent role of amateurs as “citizen scientists” in paleontology today, Anning’s example is telling.

Another reason that Anning had little impact during her lifetime and beyond is a bias for grand scientific theories. Scientists who are considered great and heroic – think Charles Darwin or Isaac Newton – all built systematic theories about how the universe worked. Anning, by contrast, collected fossils and prepared them for display (although we now know she influenced the debate as well). 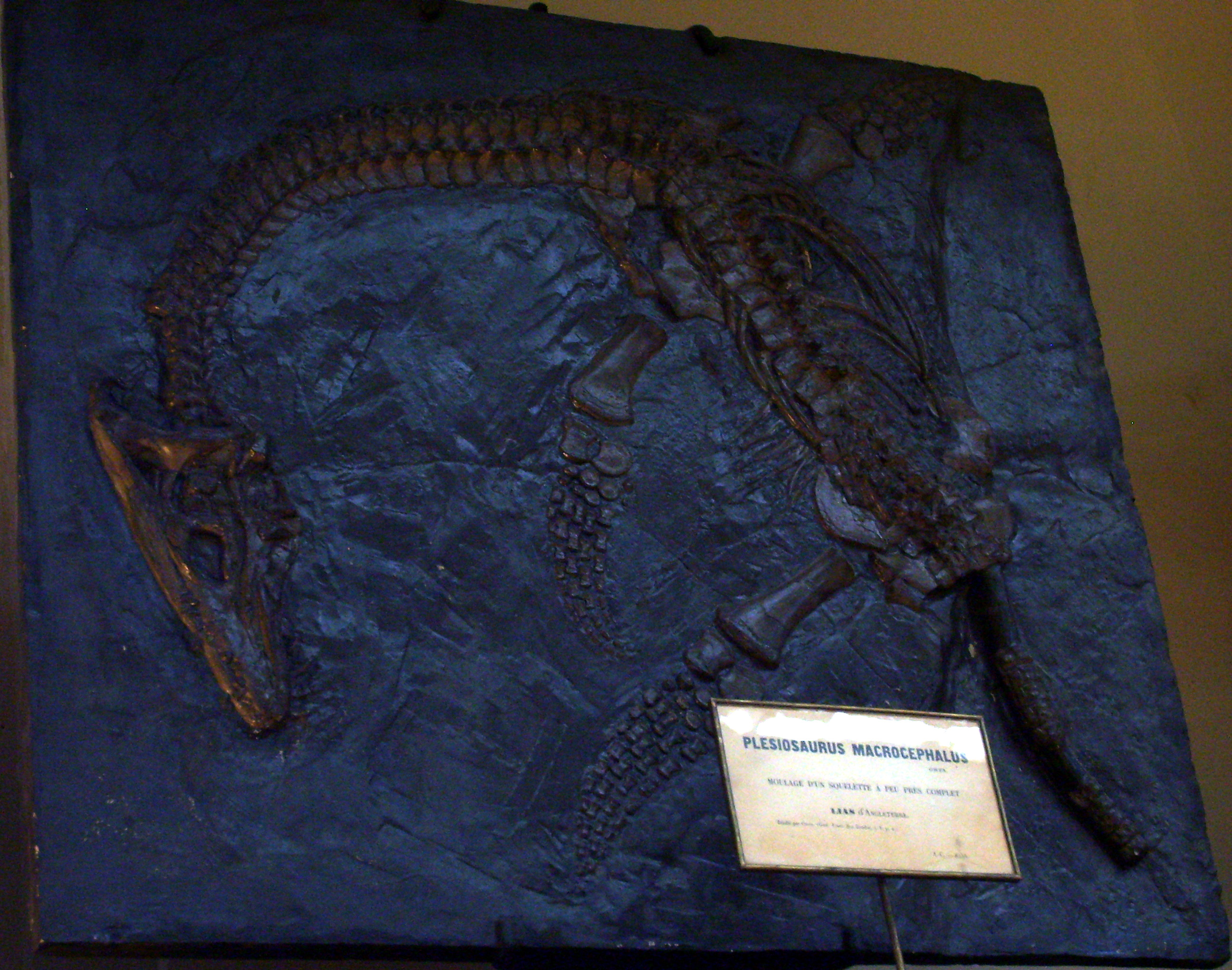 However, Darwin similarly depended on careful breeding experiments and natural observations, while Newton relied on an enormous network of traders, explorers and astronomers to collect the experimental data underlying his work. Anning was a remarkably skilled, knowledgeable field worker and fossil preparator. The science of field work, fossil preparation and so forth – often invisible – is necessary and important in itself.

Anning died of breast cancer in 1847 after a rough decade. In the late 1830s, fossil hunting became more difficult and her last sale to the British Museum is recorded in 1840. She was not forgotten by the geological community who had so benefited from her discoveries though. They helped grant her a £25 annuity in 1838.

The philosopher Derek Turner has mused about how the history of palaeontology might have been different if Anning was given the recognition and support she deserved: “What theoretical contributions might she have made? And how might our popular images of the fossil hunter have developed differently? Would we think differently about commercial fossil collecting? Would women be better represented and more visible in palaeontology today?”

A statue to Mary Anning doesn’t simply commemorate her remarkable achievements – achievements made despite considerable bias – but what she could have achieved had she lived in a world without that bias.

Adrian Currie is a Lecturer of Philosophy at the University of Exeter.