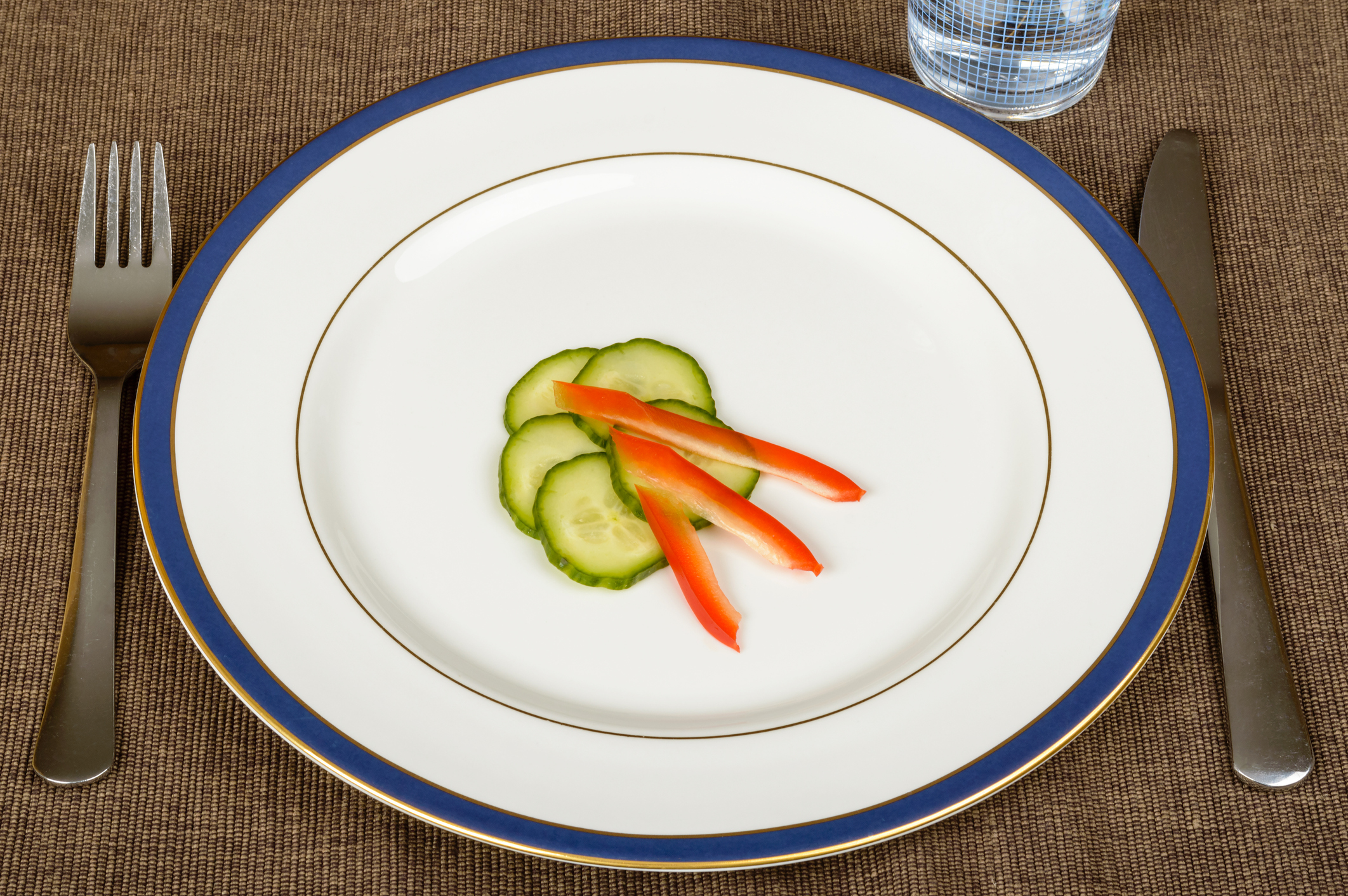 Fasting is gaining popularity among biohackers looking for an edge, but there’s remarkably little information on what happens inside the body during a fast. While some research has shown that caloric restriction can increase lifespans in lab animals, and plenty of intermittent fasting enthusiasts swear it boosts their cognition and helps them lose weight, the molecular mechanisms have remained somewhat vague — limited mostly to the fat-burning phenomenon of ketosis. To start filling in this knowledge gap, a small new study shows that fasting’s effects on human metabolism are actually much broader than previous research has shown, and intermittent fasting could have unrecognized benefits.

In a paper published in January 2019 in the journal Scientific Reports, a team of researchers at Okinawa Institute of Science and Technology (OIST) and Kyoto University revealed some of the effects of fasting, which go way beyond just burning fat. By analyzing the blood of four young, healthy human participants after they fasted for 34 and 58 hours — whoa! — the team found 42 different substances whose levels increase while a person is fasting (as well as two that go down), only 14 of which scientists had previously detected in fasting humans. That means they discovered 30 substances the human body produces in large quantities during fasting that scientists didn’t know about.

The fact that the body produces all these compounds, write the researchers, indicates that fasting jumpstarts a whole lot more metabolic processes than scientists had ever realized, some of which may have significant health benefits, including antioxidative defense — which may explain its supposed anti-aging effects.

“We have been researching aging and metabolism for many years and decided to search for unknown health effects in human fasting,” the study’s first author Takayuki Teruya, Ph.D., a technician at OIST, said in a statement. “Contrary to the original expectation, it turned out that fasting induced metabolic activation rather actively.”

As a human is fasting, the body has to switch from using food for energy to using the energy that’s stored in the body, in the form of fat and glycogen. Flipping this switch, in turn, kicks off a whole bunch of other metabolic processes that result in the compounds measured in this study. These include well-known byproducts of fasting, like butyrates, acylcarnitines, and branched chain amino acids, as well as a host of other organic acids, coenzymes, antioxidants, purines, and pyrimidines, which, the team writes, “appear to implicate hitherto unrecognized metabolic mechanisms induced by fasting.”

While some of these compounds peaked in participants’ blood and plasma at the 34-hour mark, others continued to rise for the full 58-hour fast, reaching levels 60 times their normal concentrations in human blood.

The implications of these findings aren’t completely clear, as the study was small and didn’t track the participants’ long-term health over multiple fasts, but the researchers say they point to several potential benefits of fasting. In addition to antioxidative defense, which helps protect the body against some of the long-term damage associated with aging, the study’s authors argue that fasting appears to enhance activity in the mitochondria — the powerhouse of the cell.

Complicating the picture, the researchers write that the body may actually be producing some antioxidant compounds in response to the dangerous oxidative stress that fasting can cause in the first place.

One thing is abundantly clear, though: Fasting really changes the body.

“Since the 44 metabolites account for one-third of all blood metabolites detected, fasting clearly caused major metabolic changes in human blood,” write the researchers. With future studies, they hope to gain a clearer picture of how fasting affects the human body by recruiting more volunteers, lowering the chances that variations in metabolism will be due to individual differences.

But for now, it’s safe to say that fasting is nowhere near as simple as it seems, and scientists are only beginning to bring the full picture into focus.

Peter is a writer living in New York who writes about climate change, chatbots and ants. His work has appeared in Popular Science, New Scientist and Motherboard.