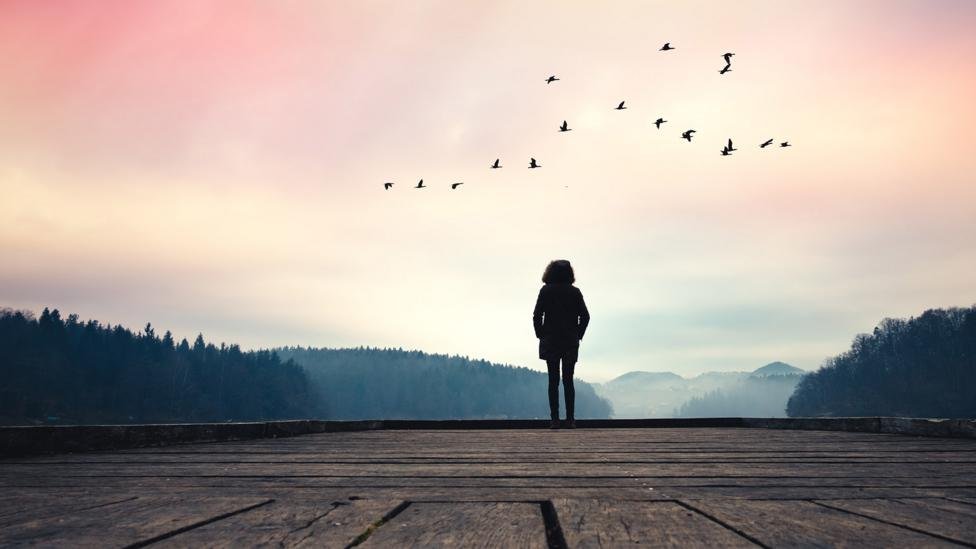 The trick to being successful could, in fact, be simple.

From my own experience interviewing highly successful artists, writers, and creative entrepreneurs I’ve found one of the most common responses to the question of how they can be so prolific to be, ‘well, I don’t have a social life.’

As a freelancer working solo from home, while my housemates head out to work, I justified a very active social life as basic human necessity. Yet when it dawned on me just how much time I was spending socialising, I realised I may be taking it to an extreme.

I calculated that, on average, I was spending 22 hours or more each week on social activities. So, in a bid to see what would happen to my work output, health and wellbeing, I decided to try and cut out my social life entirely.

I knew, at times, I filled my schedule simply out of fear of missing out (FOMO), an inability to say no, but also as a sneaky way to procrastinate or shift focus away from my work.

For one month, I declined all in-person activities with friends: going out for drinks; coffee catch-ups; dinners; parties and non-work related events, to see if it would make me more productive, improve my focus and career prospects.

On day one of the month-long experiment, I had to confront some deep-seated anxiety over missing out. For me, FOMO often stems from a tyranny of choice – when there are several enticing options available for a Saturday night, how do I know I’m making the right choice?

But as the days passed, the FOMO began to subside and I started to relax. I only had one option to consider for Saturday night – to stay home – and this limitation left me more satisfied in my decision. I used to berate myself for staying in on a Friday night or leaving an event too early, but during the experiment I felt more content working, reading or watching Netflix instead of dwelling on the other things I could be doing.

A fun-free schedule also allowed for more ‘deep work’ (something computer science professor, Cal Newport, defines as the ability to focus without distraction on a cognitively demanding task). No longer distracted by what I could be doing, or what fun everyone else was having, I was able to build concentrated pockets of work into my week at times that were usually reserved for socialising, such as spending Friday nights doing admin or Saturday mornings writing in a café.

While I found more time to work, I also noticed a change in my overall health and wellbeing. I found myself cooking more at home, doing daily exercise, getting to bed earlier each night, reading, and relishing moments of rest and boredom throughout the day.

Even with a new-found appreciation for cooking and spin classes, having no social life left me with more free time than I’d imagine, and the boredom and loneliness often associated with ‘doing nothing.’ 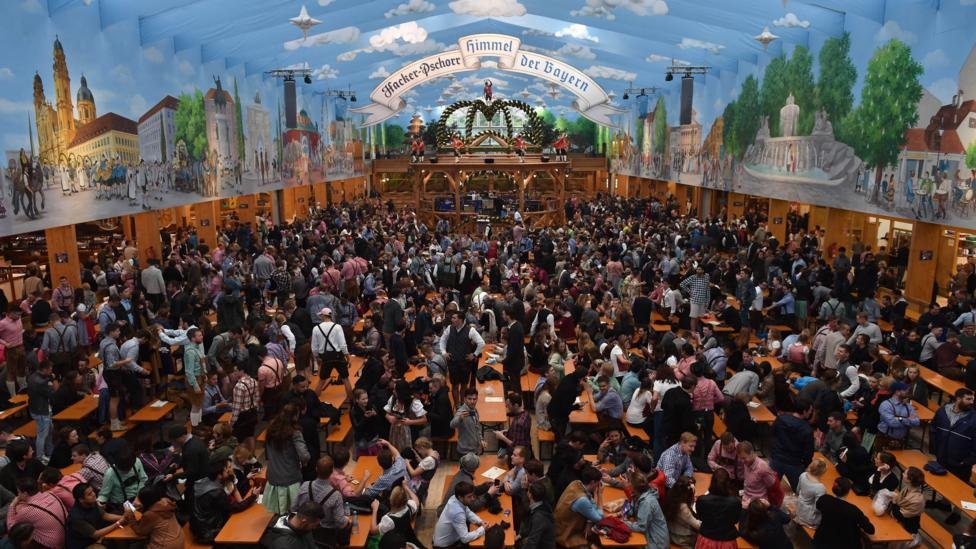 Fear of Missing Out can lead to filling out your calendar just to feel busy. Credit: Getty Images.

I came to embrace doing nothing and relish the moments of solitude. I went on meandering walks, sat at cafés without any technology, and found myself daydreaming more frequently as I was no longer attempting to fill every spare moment.

Such idle moments are crucial for creativity, and mind wandering has been linked to creative problem solving. When your mind is able to wander, it is accessing memories, emotions and random bits of stored knowledge, says Amy Fries, author of Daydreams at Work: Wake Up Your Creative Powers and a writer and editor for Psychology Today.

During the experiment I found myself regularly brainstorming new ideas and reimagining existing projects.

Doing nothing can be as equally energising as time out spent with people, and is in fact necessary in order to recharge, says Pedro Diaz, CEO of the Workplace Mental Health Institute in Sydney.

There is research to support his claim: a 2016 study of 48 people, which measured their mental state, mood, fatigue and stress over 12 days, found that extraverted behaviour raised people’s moods and energy levels – but this behaviour also led to higher fatigue after a three-hour delay. While a small sample, it does support the idea that focused activity – be it socialising, working or studying – takes its toll.

This observation raised an important question – perhaps it’s not the amount of socialising or work we engage in that can lead to exhaustion, but the lack of proper breaks from either.

“We don't place enough importance on being alone and most people don't even know what they need to do to give their brain and their nervous system a good rest,” says Diaz.

In a society where busyness is worn as a badge of honour, it can be difficult to decipher if having little-to-no social life is an inevitable consequence of working life, or a way to signal our own importance to others. 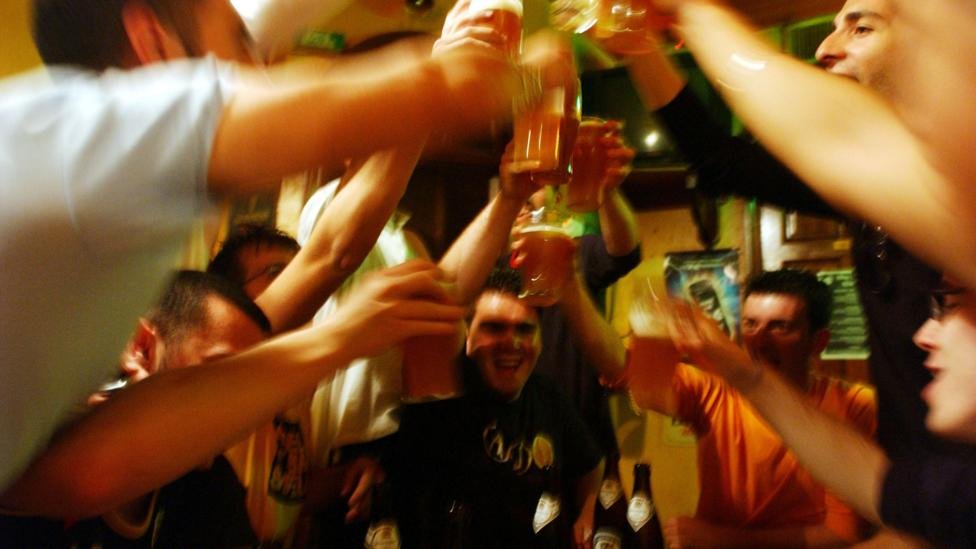 “When you signal you're busy, you’re basically telling others that you are high status and important, not because what you wear is expensive, but [because] you are extremely desired and in high demand,” says Silvia Bellezza, co-author of a Harvard Business School study that argues that and overworked lifestyle, rather than a leisurely lifestyle, has become an aspirational status symbol.

The Pitfall of No Friends

The positive effects of solitude – for example, increased clarity of thought and a sense of feeling recharged – would be a concern if I remained isolated in my antisocial bubble at home for too long.

For many working in an office environment, socialising is one of the most important elements of working life and people with a ‘best friend’ at work are seven times more likely to engage fully in their work. Workplace camaraderie also creates a common sense of purpose and a social support network that can lead to promotions and professional advice. 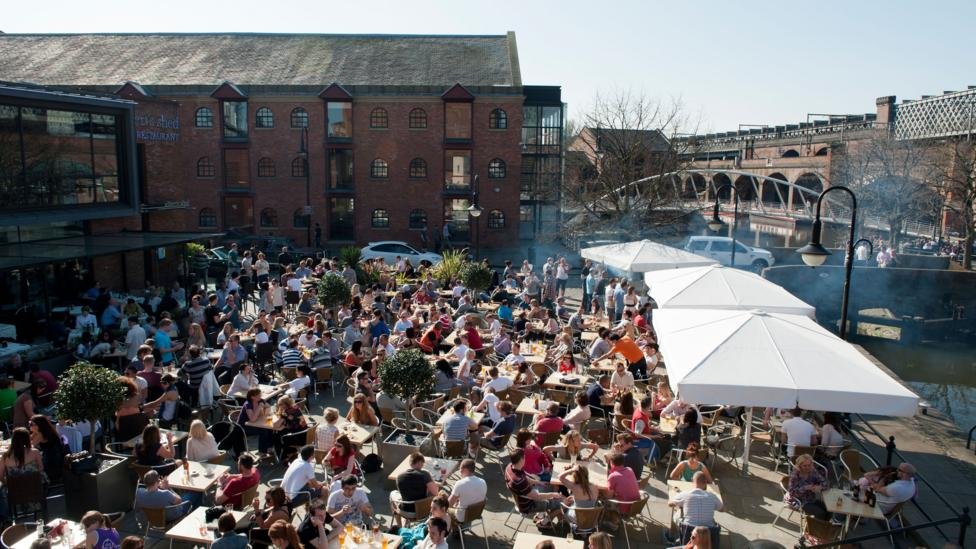 It’s not the amount of socialising or work we engage in that can lead to exhaustion but the lack of proper breaks from either. Credit: Alamy.

Of course, off-hours socialising is also an important way to build work contacts. While one month of no social life did not impact my relationship with existing clients, if I continued it may have diminished my ability to build new ones.

Rather than striving for a distinct work-life balance, we may be better off trying to bring our social life into our work. It occurred to me that perhaps the secret to a successful career is not cutting out your social life, but integrating the two.

Ellen Galinsky, co-founder of the Families and Work Institute, has found that people who are dual-centric – having more than one interest or central focus with equivalent priority – are the most satisfied in their lives overall.

“We find that people who are dual-centric tend to be healthier, do better at work and do better at home,” says Galinsky. “If you have just one focus in your life and something goes wrong, it's pretty devastating. If you have other things that are important to you – it might be something creative, playing a sport, community, or having a circle of friends, you tend to do better overall.”

During the experiment, I didn’t simply replace my newfound spare time with extra work but rather became more dual-centric. I was able to build in more concentrated pockets of work where I otherwise wouldn’t, but I also gravitated to activities that were previously neglected – the gym, practising the piano, and meditation.

I’ve learned that I can’t neatly cut out an area of life in order to propel another – a connection with people is inextricably linked to our work and helps us deal with life’s inevitable ups and downs.

Post-experiment, I have redefined what success looks like to me – it isn’t all work, or all play, or all balance, but a mix of different engagements within each day, and a steady smattering of breaks in between.