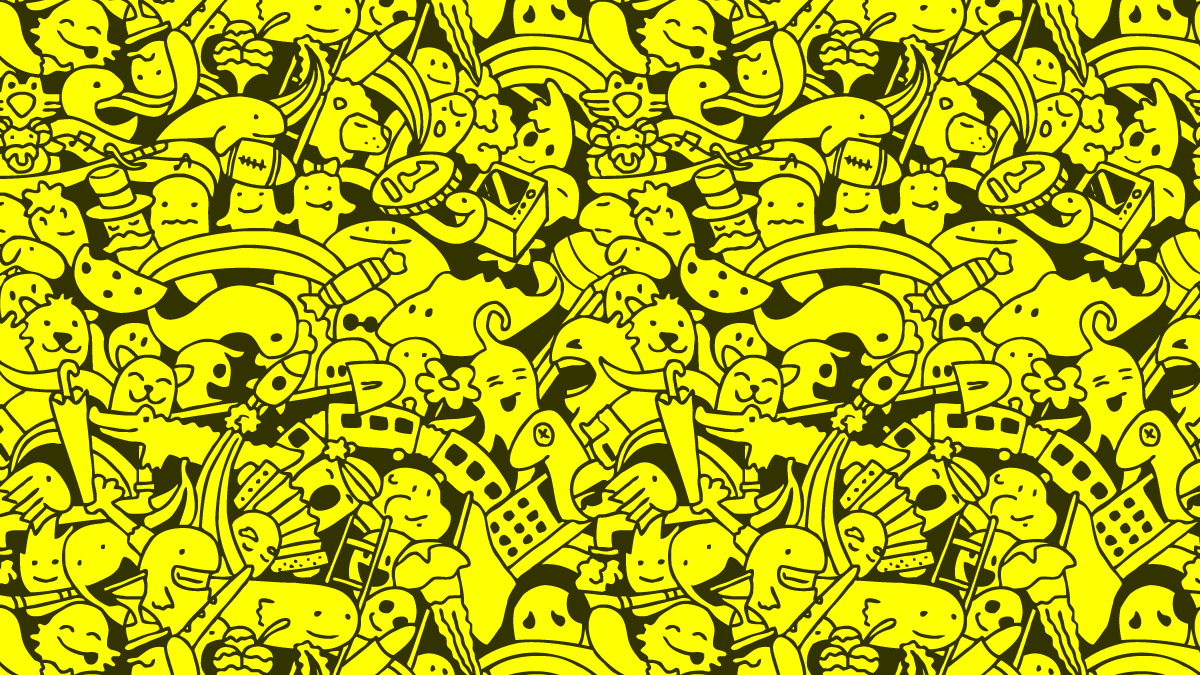 Developing a robust network is critical to your professional success. After all, it’s often your primary source of business opportunities and referrals. But what if you don’t know the right people who can help you?

Perhaps you’re new to your field, or you’ve changed locations – but regardless of the reason, the problem is the same: if you’re starting with the wrong connections, how can you hope to work your way into the right ones? That’s a challenge I discuss in my book Entrepreneurial You, and here are four strategies to consider.

First, embrace specificity. Your existing contacts likely want to help you – they just don’t know how, especially if your new realm is outside their area of expertise. So don’t just hope they intuit what you need. Instead, get specific about the type of people you’d like to meet. Your friends need to be able to visualize who would be a good introduction for you. For instance, you could say, “I’d love to consult for Google one day. Do you know anyone who works there that you might be able to introduce me to?” Or you could sort by title and tell your friends, “I’m interested in making connections with anyone you know who is a vice president of human resources. Do you know anyone with that role?”

You can also use LinkedIn to speed up this process; you can scour your friends’ contacts to see if there’s a specific person you’d like an introduction to. People’s level of closeness to their LinkedIn contacts varies; be prepared for them to say they don’t actually know the person well, or at all. But if they are good friends with that person, they may well be willing to make a personal introduction.

Next, be willing to accept “six degrees of separation.” Of course, it’s much easier when your friends know the right people and can introduce you directly. But if you’re willing to take the extra time and effort to cultivate multiple chains of connections, you can often end up in the right place.

Michael Bungay Stanier, the author of The Coaching Habit, hardly knew anyone when he moved to Toronto, and he asked his friends for help. Melissa knew Lindsay, who knew David, who knew Nancy, an HR executive at a local bank. After this circuitous chain of introductions, Bungay Stanier invited Nancy to attend one of his workshops, and at lunchtime, he recalls, “She pulls me aside and says, ‘Brilliant. You know what, I was just about to sign a contract with a different vendor, but I’ve decided I want you to do our coaching program. Can you give me a contract by tomorrow . . . [and] can you invoice us for $100,000?’” It was four degrees of separation, but the relationship Bungay Stanier developed with Nancy proved invaluable.

What if you still don’t have any friends or contacts who can be helpful to your business? In that case, speak for free, even in unlikely places. Todd Herman, now a performance coach for executives and top athletes, grew up as a sports fanatic in Western Canada, and began speaking for free to local youth sports associations about his work coaching teens on “winning the mental game.” He had one important request, though: “I’ll come up and give a talk for free,” he’d tell them. “But one parent for each of the kids has to be there.” Otherwise, he knew the buyers of his service would never hear his message.

The talks – a prodigious 68 of them in a 90-day period – kickstarted his business, and opened up new opportunities he couldn’t have imagined. The head of a National Hockey League team attended a talk to support his son, and as a result of their conversation, Herman soon ended up coaching NHL players. Similarly, a Canadian government official saw how Herman’s concepts could be applied to his own workplace, and brought him in to consult. With the Canadian government as his first non-sports client, he immediately garnered massive social proof he could leverage into work with other prominent organizations.

Finally, you can create content to attract the right people to you. When I started my marketing strategy consulting business in 2006, I didn’t know the right people – at all. Unlike some consultants, who went solo after years rubbing elbows with high-end corporate clients, my most recent job had been as the head of a small bicycling advocacy nonprofit – not exactly the best place to meet business leaders who could hire me. I didn’t know those people, and I didn’t even know the people who knew them.

I realized that instead of going to them, I’d have to attract them to me. I began blogging frequently for publications like HBR and Forbes, ensuring that my target audience became familiar with my ideas and, over time, recognized my name. It’s not a quick-hit strategy – indeed, it took between 2-3 years for me to start receiving a significant amount of inbound inquiries for speaking or consulting engagements as a result of my writing. But thanks to the lingering imprint of high-end publications in search engine results, it’s an effective strategy that compounds over time.

It’s not easy to break into new, high-end circles when you don’t already have an “in.” But it’s not impossible. By following these strategies, you can establish yourself in the right way and build the network you need to succeed.

Dorie Clark is a marketing strategist and professional speaker who teaches at Duke University’s Fuqua School of Business. She is the author of Entrepreneurial You, Reinventing You, and Stand Out. You can receive her free Recognized Expert self-assessment.