Once you realize which decisions are really important, use these four strategies to make sure you get what you want. 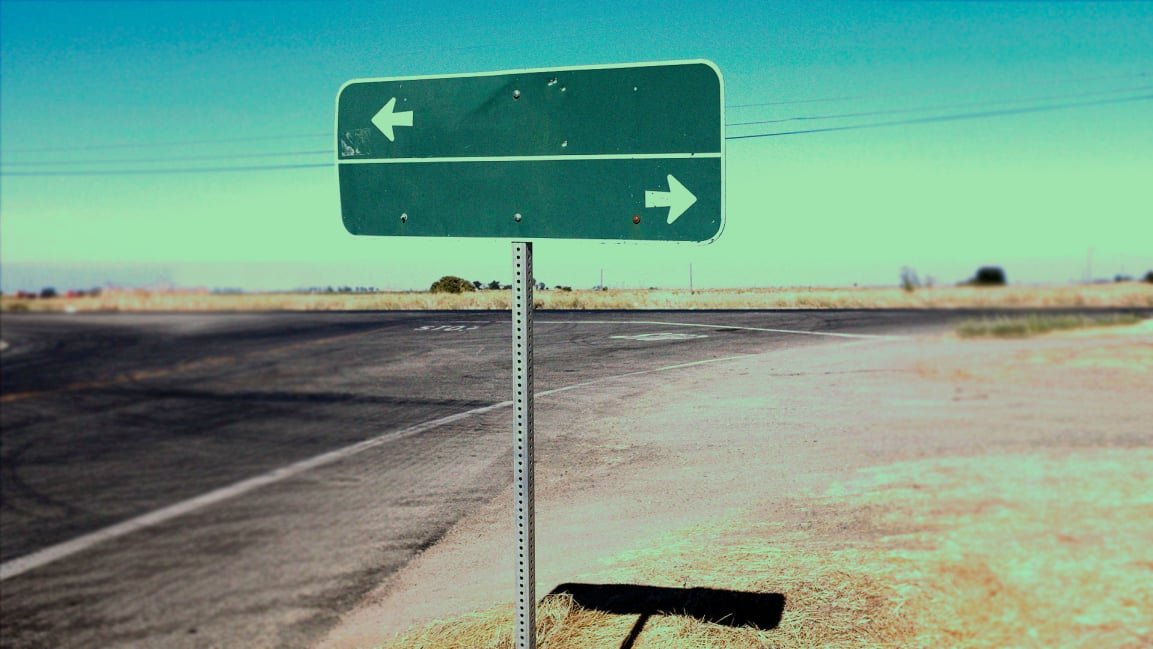 We make hundreds of big and small decisions every day. Many of these decisions are opportunities that can change your life, yet many of us don’t know how to assess a decision to yield a good outcome, says Mike Whitaker, author of The Decision Makeover: An Intentional Approach To Living The Life You Want.

“Decisions are forks in the road,” he says. “Life doesn’t happen to us; we are an active participant. We get out of life what we choose.”

More than just a choice in the moment, good decision-making takes discipline, says Whitaker. “Most of us go about it the hard way, learning what not to do and creating wisdom going forward,” he says. “Successful people, however, approach decisions differently; they have a methodical way of looking at choices.”

When you have a few tools, you can confidently navigate the right option each time, says Whitaker.

Know That All Decisions Are Not Created Equal

Successful people don’t spend a lot of mind share on small decisions. “They have fun with them,” says Whitaker. “You’ll make 150 small decisions a day. There is room to play with the consequences because they’re low.”

Bigger decisions are made once or twice a year, and successful people use their goals to navigate to the right choice. Knowing your goals is key, and Whitaker says successful people have four strategies that help them clearly define what they want.

We all make bad decisions, but successful people course correct more quickly, says Whitaker. “Most people don’t act; it’s painful,” he says. “When successful people have enough evidence that they’ve made a bad decision, they don’t look for more. They’re willing to shut down a business, for example, and go in a different direction. They fail fast, move on, and then they don’t talk about it again.”

They key is to always revert back to your goals. “I call it the big reset,” says Whitaker. “Everyone is walking with mistakes they’ve made, and almost everyone has made a poor decision on big category. You don’t want to get to mid-career and think, ‘This is not where I thought I would be.’ Nothing is more deflating. What do you do about it?”

The worst reaction is what Whitaker calls “goal grooming,” adjusting your goals downward to fit your current circumstances. “We do it to avoid feeling bad about the missing mark,” he says. “We say, ‘Well I didn’t want that job anyway.’ Goal grooming is a bad thing to do for the future. Successful people keep goals solid and reverent, and then continue to make decision purposefully around them.”

It’s also important to recognize when your ability to make good decisions is vulnerable, such as when you’re in a hurry, prideful, angry, lonely, rejected, inebriated, or tired, says Whitaker. “Successful people know when they’re not in a good place to make a decision, and they say, ‘Let me sleep on that,’ or ‘Let me think about that. I’ll get back to you,'” he says. “They’re okay with not giving answers. They defer until they know their mind’s right.”

Making a decision when you’re not in the right frame of mind leads to consequences. “Consequences pile up and turn into regret,” says Whitaker. “Regret has a big impact, and you carry it around like luggage all due to bad decision-making. When successful people review regrets, they learn from them and then they’re done with them; they put them away.”

Successful people are not willing to let others take control. “People often give up control to things like fate and luck,” says Whitaker. “There is no such thing. If we own our decisions, we get what we choose. Good things come to those who decide.”