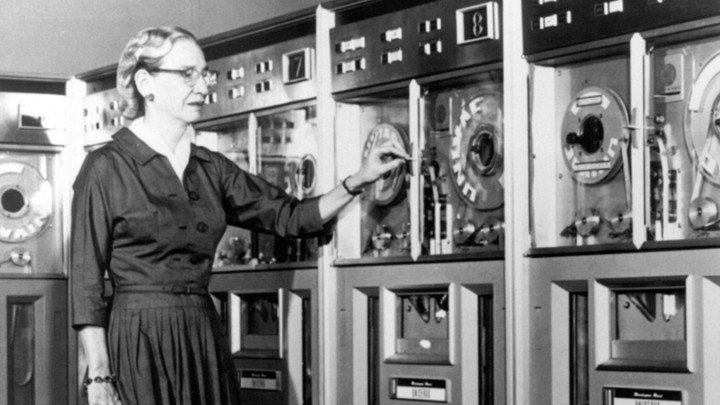 I’ve never met or interviewed Donald Trump, though like most of the world I feel amply exposed to his outlooks and styles of expression. So I can’t say whether, in person, he somehow conveys the edge, the sparkle, the ability to connect, the layers of meaning that we usually associate with both emotional and analytical intelligence.

But I have had the chance over the years to meet and interview a large sampling of people whom the world views the way Trump views himself. That is, according to this morning’s dispatches, as “like, really smart,” and “genius.”

In current circumstances it’s relevant to mention what I’ve learned this way. 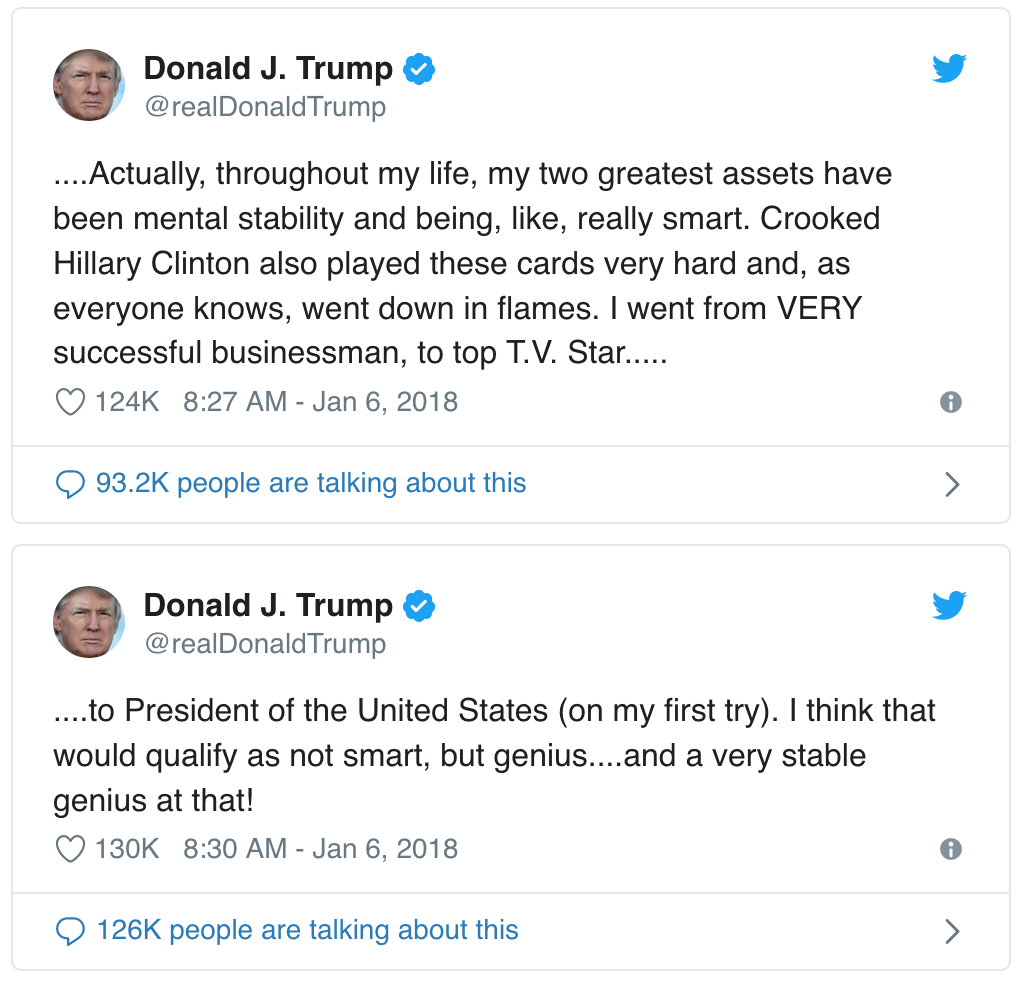 I once spent weeks on interviews for a magazine profile of a man who had won a Nobel Prize in medicine while in his 40s. Back in my college days, one afternoon our biology professor passed around Dixie cups full of champagne before beginning the day’s classroom lecture, because of news that he had just won the Nobel Prize. In decades of reporting on the tech industry, I’ve interviewed people—Gates, Jobs, Musk, Page—whose names have become shorthands for their respective forms of brilliance, plus several more Nobel winners, plus others who are not famous but deserve to be.

During a brief stint of actually working at a tech company, I learned that some of the engineers and coders were viewed as just operating on a different plane: The code they wrote was better, tighter, and more elegant than other people’s, and they could write it much more quickly.

I’ve had the chance to interview and help select winners of fancy scholarships. Recently, in Shanghai, I interviewed a Chinese woman now in her early 20s who became the women’s world chess champion at age 16—and we were speaking in English.

If you report long enough on politics and public life, even there you will see examples of exceptional strategic, analytic, and bargaining intelligence, along with a lot of clownishness.

Here are three traits I would report from a long trail of meeting and interviewing people who by any reckoning are very intelligent.

On the other hand, we have something known as the Dunning-Kruger effect: The more limited someone is in reality, the more talented the person imagines himself to be. Or, as David Dunning and Justin Kruger put it in the title of their original scientific-journal article, “Unskilled and Unaware of It: How Difficulties in Recognizing One’s Own Incompetence Lead to Inflated Self-Assessments.”

Odds are that the world’s most flamboyant illustration of this dangerous misperception, despite his claimed omniscience, would not even recognize the term, nor its ominous implications in his case.

James Fallows is a staff writer for The Atlantic and has written for the magazine since the late 1970s. He has reported extensively from outside the United States and once worked as President Carter's chief speechwriter. He and his wife, Deborah Fallows, are the authors of the 2018 book Our Towns: A 100,000-Mile Journey Into the Heart of America, which was a national best seller and is the basis of a forthcoming HBO documentary.