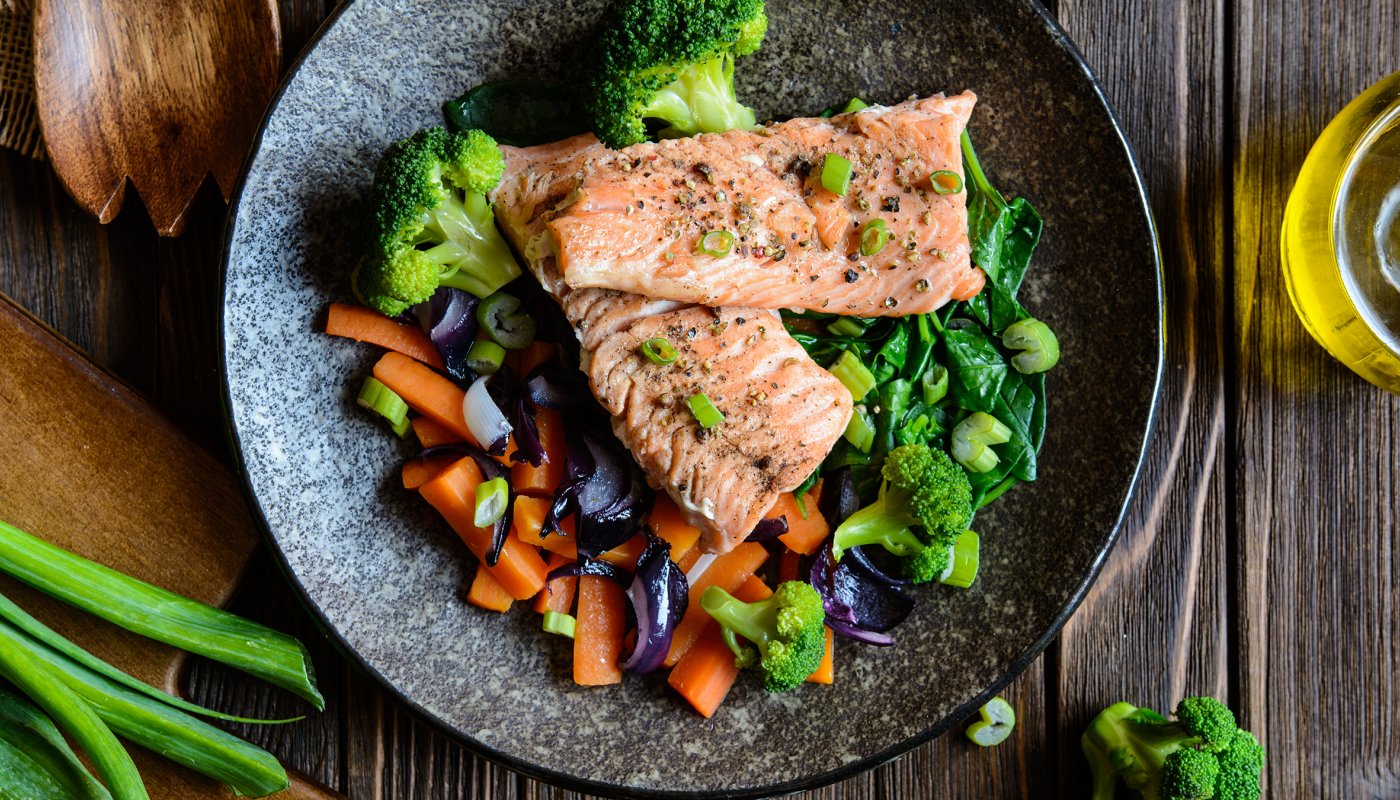 To use your diet to help you get stronger, you can’t just hit your daily protein quota by loading up at one meal and ditching it altogether at the next. Photo by NoirChocolate / iStock.

Because protein is key to muscle building, most people focus on getting a quick hit right after a tough training session. While that’s important, the timing of when you eat the rest of your daily protein may matter just as much. Your body uses the nutrients from your meal or snack to build muscle for somewhere around four to five hours, says Brad Schoenfeld, assistant professor in exercise science at Lehman College. “That means that to stimulate muscle growth throughout the day, you should consume protein every four hours or so,” he says.

That means to use your diet to help you get stronger, you can’t just load up on protein at one meal and ditch it at the next. “Eating protein erratically may result in wasting the food, rather than maximizing its benefits,” says Cynthia Sass, a sports and performance nutritionist based in New York City and Los Angeles. To get the most out of your meals, think creatively and deliberately about the distribution of protein, along with the other macronutrients that round out the perfect plate, Sass says. Try her suggestions for the perfect protein-packed day.

An omelet made with two whole large eggs (men should eat three), veggies, and avocado, plus a side of plain, grass-fed organic Greek yogurt served with a teaspoon of raw organic honey, a dash of cinnamon, and one cup of mixed berries.

A large salad made with leafy greens, extra virgin olive oil and balsamic vinaigrette, two ounces of grilled chicken breast, one-half cup each of cooked chilled quinoa and chickpeas. Men should increase the chicken to three ounces and the quinoa and chickpeas to three-quarter cups each.

A smoothie made with one scoop of plant-based protein powder, frozen fruit, a handful of kale, fresh ginger root, unsweetened almond milk, and two tablespoons of almond butter.

Three ounces of broiled wild Alaskan salmon (four ounces for men), plus one cup each of Brussels sprouts, cauliflower, and spaghetti squash roasted in olive oil.

Sara Angle is a journalist and ACE Certified Personal Trainer based in New York City. She has worked on staff at Shape and Self and at publications in Washington, D.C., Philadelphia, and Rome. You can usually find her in the pool, trying out the latest trend in fitness, or plotting out her next adventure.