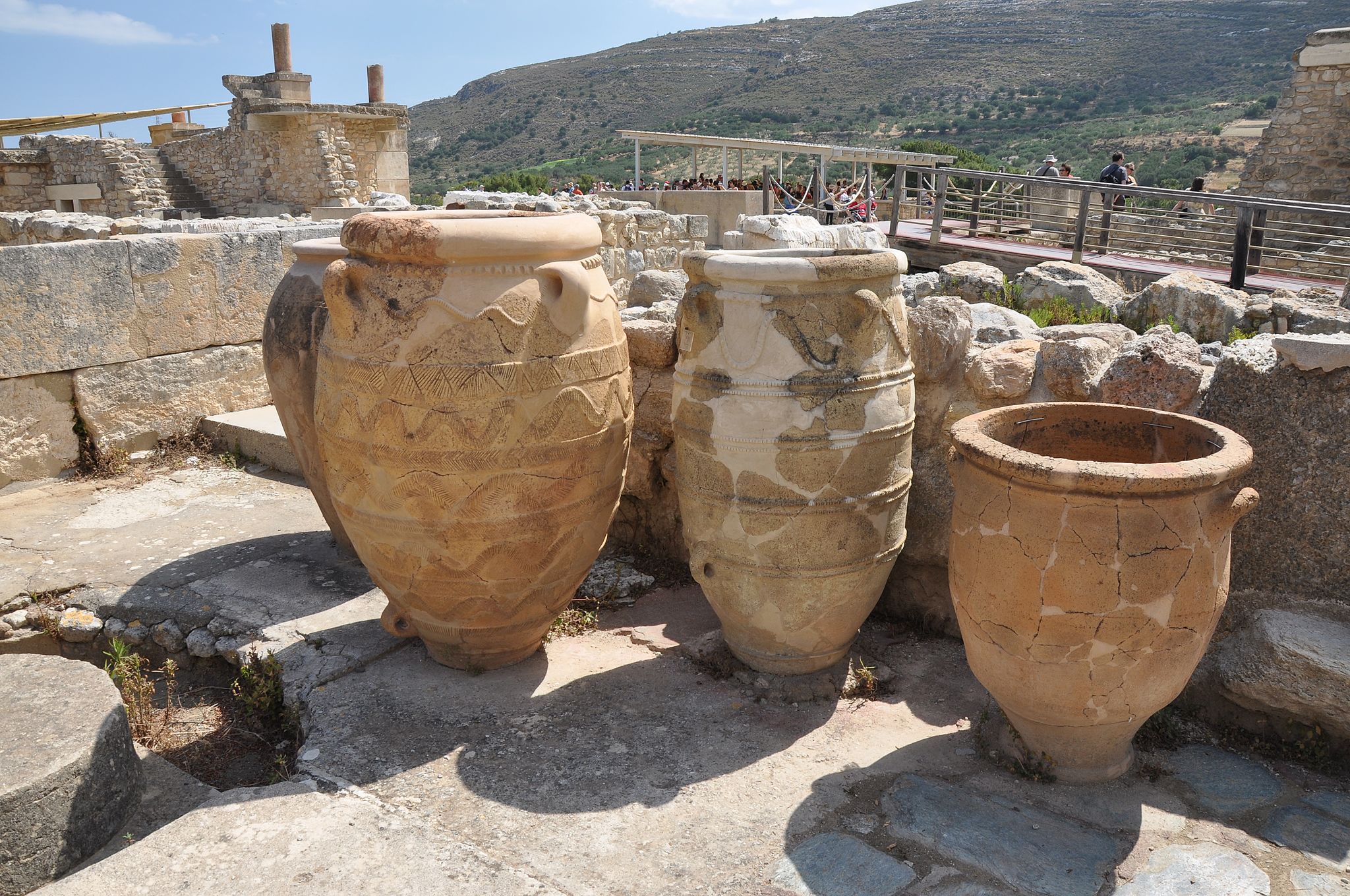 Back in 2009, archaeologists at Eleutherna—an ancient city-state located on the Greek island of Crete—discovered a woman’s skeleton that showed unusual signs of wear. As Michael Price writes for Science magazine, in comparison to the other females at the site, the muscles on the right side of her body were notably developed, while the cartilage on her knee and hip joints was worn away, leaving the bones smooth and ivory-like.

Initial analysis of the woman’s remains, as well as the pottery found in similar graves at the Orthi Petra burial site, indicated that the approximately 45 to 50 year old lived between 900 B.C.. and 650 B.C. By this point in Crete’s history, the Minoan and Mycenaean civilizations—rivals best known for the labyrinthine palace complexes that inspired the classic Greek myth of Theseus and the Minotaur and the gold mask of Agamemnon, respectively—had long since collapsed, ushering the region into a tumultuous period later dubbed the Greek Dark Ages.

Despite determining these demographic details, researchers were unable to ascertain why the woman’s bones showed such unique signs of wear. The team, led by Adelphi University anthropologist Anagnostis Agelarakis and site excavator Nikolaos Stampolidis, created digital and physical models that allowed them to judge the physical effects of routine tasks such as spinning wool, planting and harvesting crops, weaving on a loom, and bread baking, but none of the actions yielded a match.

Then, as Cara Giaimo reports for Atlas Obscura, the team chanced upon a master ceramicist who lived near the Eleutherna site. The woman demonstrated how she created her large artisan vases—describing the sets of muscles used and subsequent strain experienced—and provided researchers with a key breakthough in the frustrating case. Her movements and the physical toll exacted by the process, Giaimo writes, closely mirrored that of her 3,000-year-old predecessor.

“Constantly flexing her leg to turn the kick wheel would have worn out her joints,” Science’s Price notes, while “repeatedly leaning to one side of the spinning clay to shape and sculpt it would have developed the muscles on that side of her body.”

The researchers confirmed their hypothesis with the help of medical imaging and anatomical models, according to Archaeology’s Marley Brown, and concluded the woman must have been a master ceramicist, honing her craft over a lifetime of arduous physical labor.

These findings, which were first reported at a May conference hosted by the Museum of Ancient Eleutherna, mark the first time researchers have identified an expert female ceramicist working in the world of ancient Greece. It makes sense that such a figure should emerge in Eleutherna, Brown writes, as the city-state has long been associated with powerful women. In fact, archaeologists previously unearthed the graves of four priestesses in the same Orthi Petra site where the master artisan was found. Agelarakis explains that the find is, therefore, somewhat “unsurprising given the importance and privileged social position of the Eleuthernian matriline.”

In an interview with Atlas Obscura’s Giaimo, Agelarakis states that the team’s research represents a “tiny bit in a bigger puzzle.”

He concludes, “It signifies that women … held craft specialization roles in antiquity, which I think is very important.”