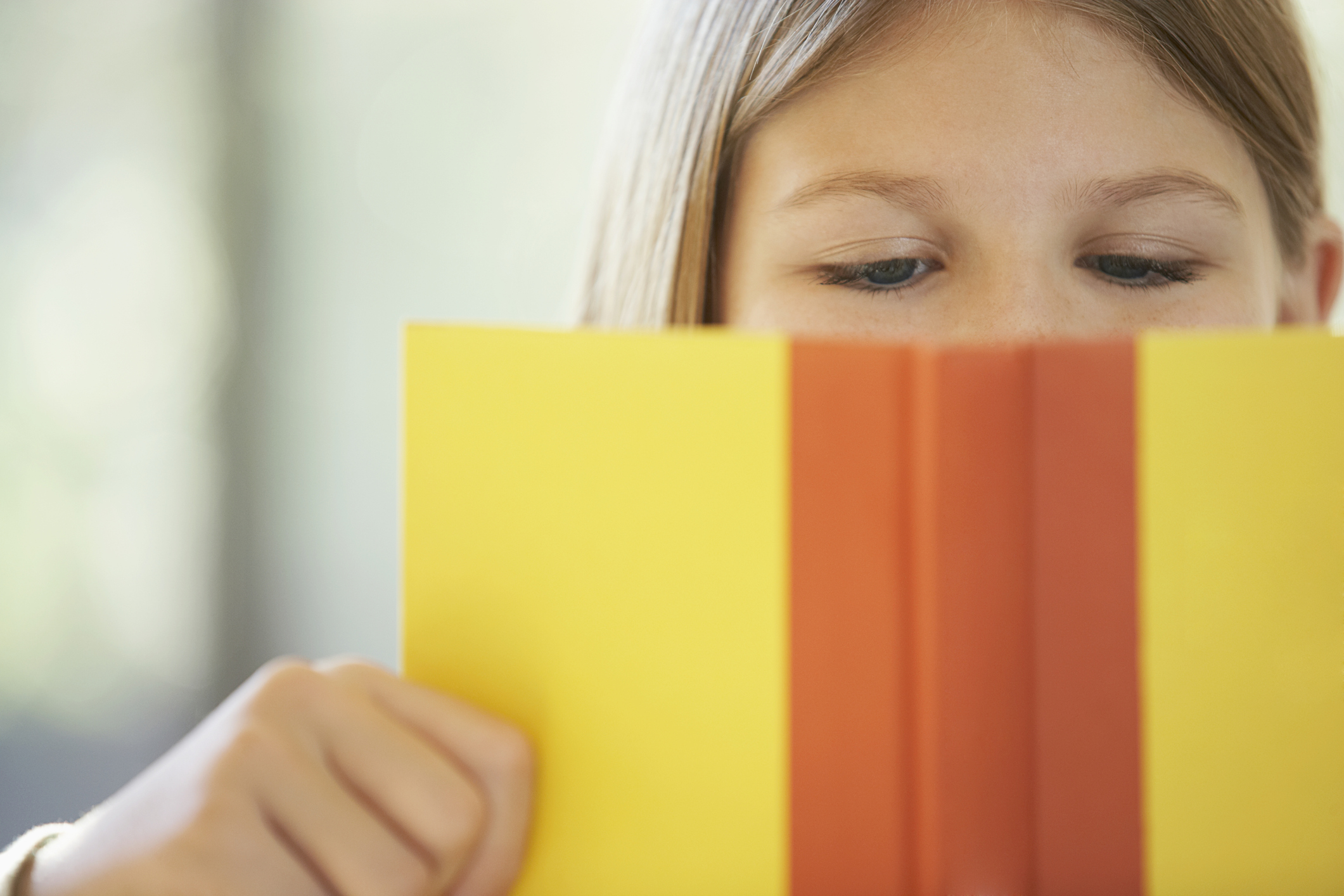 This girl is off to a good start. Photo by FangXiaNuo / Getty Images.

Research has already suggested that opening a book may help improve brain function, reduce stress, and even make us more empathetic. Now, a team led by Joanna Sikora of the Australian National University is looking into the benefits of growing up around a book-filled environment; as Alison Flood of the Guardian reports, the researchers' expansive new study suggests that homes with ample libraries can arm children with skills that persist into adulthood.

The 2019 study, published in Social Science Research, assessed data from 160,000 adults from 31 countries, including the United States, Canada, the United Kingdom, Australia, Turkey, Japan and Chile. Participants filled out surveys with the Programme for the International Assessment of Competencies, which measures proficiency in three categories: literacy, numeracy (using mathematical concepts in everyday life) and information communication technology, (using digital technology to communicate with other people, and to gather and analyze information).

Respondents, who ranged in age from 25 to 65, were asked to estimate how many books were in their house when they were 16 years old. The research team was interested in this question because home library size can be a good indicator of what the study authors term “book-oriented socialization.” Participants were able to select from a given range of books that included everything from “10 or less” to “more than 500.”

The surveys, which were taken between 2011 and 2015, showed that the average number of books in participants’ childhood homes was 115, but that number varied widely from country to country. The average library size in Norway was 212 books, for instance; in Turkey, it was 27. Across the board, however, it seemed that more books in the home was linked to higher proficiency in the areas tested by the survey.

The effects were most marked when it came to literacy. Growing up with few books in the home resulted in below average literacy levels. Being surrounded by 80 books boosted the levels to average, and literacy continued to improve until libraries reached about 350 books, at which point the literacy rates leveled off. The researchers observed similar trends when it came to numeracy; the effects were not as pronounced with information communication technology tests, but skills did improve with increased numbers of books.

So, what are the implications of the new study? Take, for instance, adults who grew up with hardly any books in the home, but went on to obtain a university degree in comparison to an adult who grew up with a large home library, but only had nine years of schooling. The study found that both of their literacy levels were roughly average. “So, literacy-wise, bookish adolescence makes up for a good deal of educational advantage,” the study authors write.

Further research is needed to determine precisely why exposure to books in childhood fosters valuable skills later in life, but the study offers further evidence to suggest that reading has a powerful effect on the mind. And so home library size might be important because, as the researchers note, “[c]hildren emulate parents who read.”

Brigit Katz is a freelance writer based in Toronto. Her work has appeared in a number of publications, including NYmag.com, Flavorwire and Tina Brown Media's Women in the World.