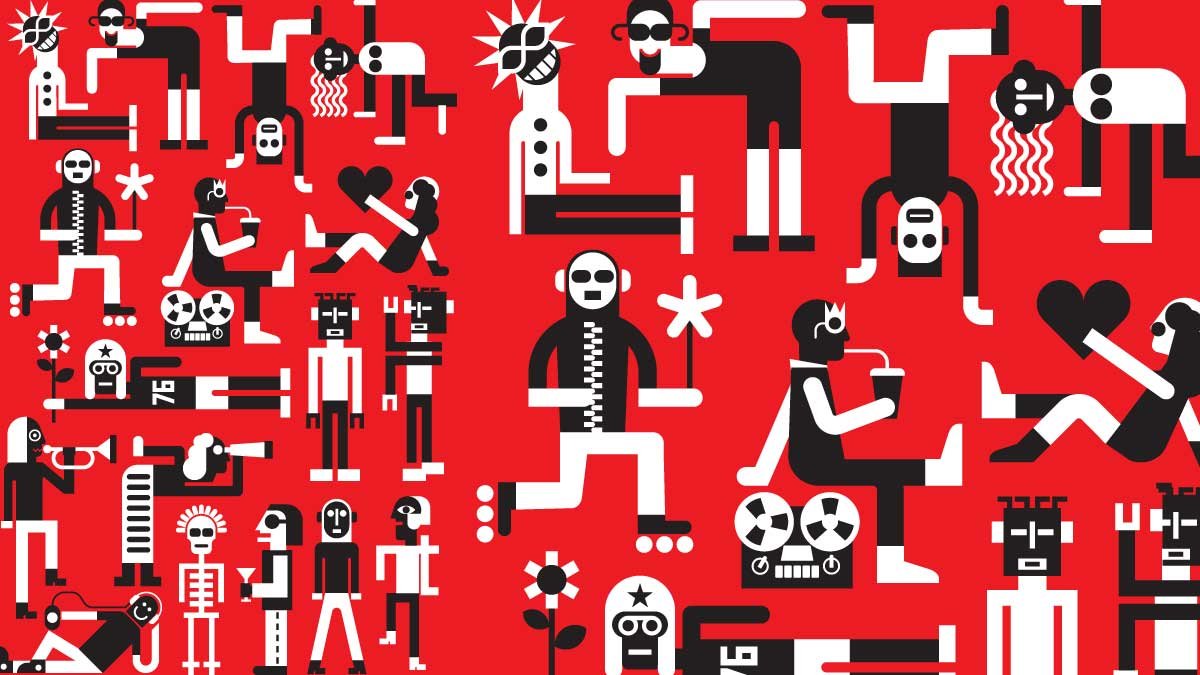 At the start of 2016 Google announced that it had discovered the secret ingredients for the perfect team. After years of analyzing interviews and data from more than 100 teams, it found that the drivers of effective team performance are the group’s average level of emotional intelligence and a high degree of communication between members. Google’s recipe of being nice and joining in makes perfect sense (and is hardly counterintuitive).

Perhaps more surprising, Google’s research implies that the kinds of people in the team are not so relevant. While that may be true at Google, a company where people are preselected on the basis of their personality (or “Googliness”), this finding is inconsistent with the wider scientific evidence, which indicates quite clearly that individuals’ personalities play a significant role in determining team performance. In particular, personality affects:

Importantly, the above processes concern the psychological factors (rather than the technical skills) underlying both individual and team performance. These psychological factors are the main determinants of whether people work together well. If team fit were only about skills and experience, Donald Trump might invite Bernie Sanders to serve in his administration — yet it is unlikely that they would work together well. Likewise, there are often substantial compatibility differences between you and your colleagues, regardless of how similar your expertise and technical backgrounds are.

For example, a study of 133 factory teams found that higher levels of interpersonal sensitivity, curiosity, and emotional stability resulted in more-cohesive teams and increased prosocial behavior among team members. More-effective teams were composed of a higher number of cool-headed, inquisitive, and altruistic people. Along the same lines, a large meta-analysis showed that team members’ personalities influence cooperation, shared cognition, information sharing, and overall team performance. In other words, who you are affects how you behave and how you interact with other people, so team members’ personalities operate like the different functions of a single organism.

Consider the crew that will one day (soon?) travel to Mars, perhaps working for Elon Musk or one of the government space agencies. Simulations of such voyages put astronauts in cramped quarters for hundreds of days. They show that different cliques form in the crew based on values similarity and that higher agreeableness and lower neuroticism predict better team cohesion and cooperation.

A useful way to think about teams with the right mix of skills and personalities is to consider the two roles every person plays in a working group: a functional role, based on their formal position and technical skill, and a psychological role, based on the kind of person they are. Too often, organizations focus merely on the functional role and hope that good team performance somehow follows. This is why even the most expensive professional sports teams often fail to perform according to the individual talents of each player: There is no psychological synergy. A more effective approach (like the mission to Mars example) focuses as much on people’s personalities as on their skills.

In our own work we found that psychological team roles are largely a product of people’s personalities. For example, consider team members who are:

Observing the balance of roles in a team offers an extraordinary insight into its dynamics. It also indicates the likelihood of success or failure for an assigned task. For instance, we worked with a finance team charged with rolling out a novel business reporting product for transforming the culture of a staid government agency. But the percentage of players in each role showed the team was doomed from its inception:

Since no one played the relationship-building role, the team lacked internal cohesion and failed to establish any connection with the frontline leaders who were required to take on the team’s new accounting process. Similarly, with only a few playing a results-oriented role (and a leader who wasn’t one of them), the team struggled to drive itself forward.

Conversely, when too many people play the relationship-building role, it can produce a nice, almost saccharine environment, with too little challenge or contention, as in the leadership team of this social work organization:

In this example, the team spent too much time ensuring harmony and cohesion and too little achieving results. When you focus too much on getting along (with your teammates), you probably will not have much time or energy left for getting ahead (of other teams or organizations).

It is informative to use these kinds of profiles to assess how an incoming team member will impact team performance and dynamics. As the renowned teams researcher Suzanne Bell, who is working on the Mars project for NASA, put it: “…We assume that astronauts are intelligent, that they’re experts in their technical areas, and that they have at least some teamwork skills. What’s tricky is how well individuals combine.”

Thus, evaluating the whole person can offer pivotal insights into how people are likely to work together, and can help flag areas of conflict and affinity. Anything of value happens as the result of team effort, where people set aside their selfish interests to achieve something collectively that they could not achieve by themselves. The most successful teams get this mix of personalities right.

Tomas Chamorro-Premuzic is the Chief Talent Scientist at ManpowerGroup, a professor of business psychology at University College London and at Columbia University, and an associate at Harvard’s Entrepreneurial Finance Lab. He’s the author of Why Do So Many Incompetent Men Become Leaders? (And How to Fix It).

Dave Winsborough is the managing director of Winsborough Limited and the head of Hogan X. He has done extensive research on the role and performance of senior leadership teams and the personalities of chief executives.