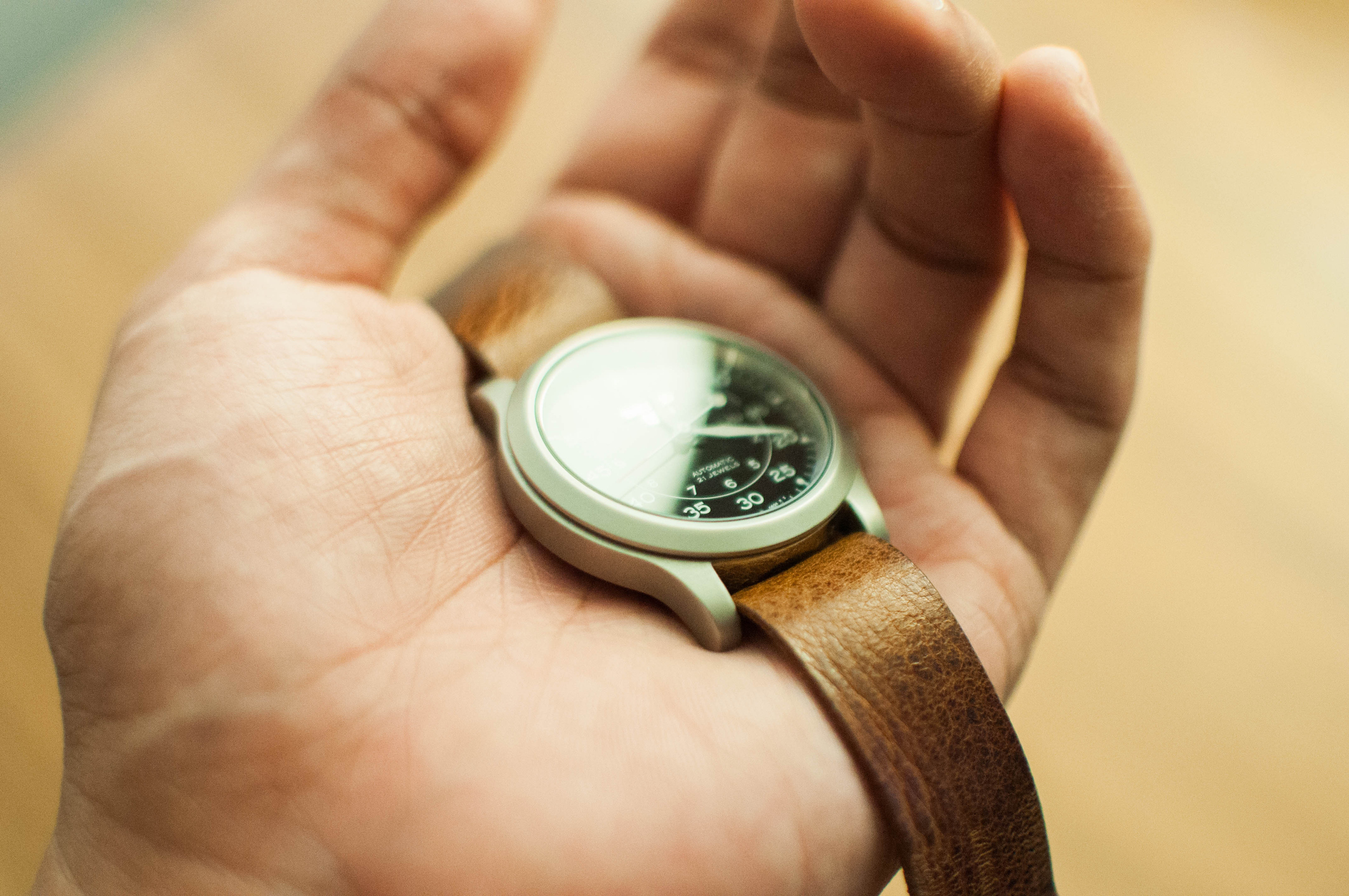 Each of the trillions of cells in our bodies has a tiny internal clock. When all of those clocks are synchronized, they tell us when to wake up, burn calories, and go to sleep. But when they lose their beat, we become vulnerable to all sorts of aging-related diseases. Fortunately, the author of a 2018 paper in Cell Reports thinks that there’s a simple way to reset those clocks if they get off rhythm: fasting.

The circadian rhythm — that 24-hour clock that controls sleep-wake cycles — is the internal “master” clock, controlled by a big group of neurons in the brain, that most of us are familiar with. But Paolo Sassone-Corsi, Ph.D., the director of UC Irvine’s Center for Epigenetics and Metabolism and a co-author on the new paper, previously showed that the circadian clock isn’t the only clock but rather the main clock in a whole network of internal clocks in the body.

The internal clock within every cell expresses certain genes according to the master clock’s instructions. The proteins that help the cells keep those rhythms of gene expression are called “core clock proteins.” In his paper, Sassone-Corsi shows how fasting could get core clock proteins back on track if they ever lose time.

“The core clock genes and proteins are really crucial for health, as they control a large number of genes,” he tells Inverse. “These are proteins that are present in every cell of everyone’s body. They’re present in every tissue and in every single organ. They control thousands and thousands of genes. We’ve been undertaking an effort to understand how nutrition will change our circadian biology in various tissues.”

Sassone-Corsi says that it’s crucial that each and every one of the clocks in every cell in the body stay somewhat in time with one another. If the clocks become “misaligned,” it can cause a number of metabolic disorders or inflammatory responses, many of which are actually associated with aging. There are some factors that can throw a clock out of balance: For instance, high-fat and high-calorie diets have been shown to do so in turtles and mice. A well-aligned clock, explains Sassone-Corsi, is “really a signature for a healthy organism.”

"The core clock genes and proteins are really crucial for health as they control a large number of genes. They’re present in every tissue and in every single organ.

In his recent study on mice, Sassone-Corsi showed that 24 hours of fasting had some strange effects on the clock genes in liver and muscle cells of his otherwise healthy mice. When the mice fasted, he noticed that the “rhythmicity” of their core clock genes was blunted, far more so in the muscle than the liver cells. Those genes seemed to be adhering to different rhythms, expressing different genes than they normally would during a normal feeding schedule. But when he re-fed his mice, the clocks in those two tissues synced back up again.

“What fasting seems to do, at least in liver and muscle, which we studied in this particular paper, was that it was able to make [the clocks] more coordinated between the two,” he says.

This study isn’t an excuse to food-deprive yourself in order to beat your internal clock into submission. Instead, the researchers believe that strategically timed fasts might be a good way to look at treating age-related diseases that come from misaligned cellular clocks. Sassone-Corsi and his co-authors say that fasting can reorganize the way genes are expressed in each cell and “prime the genome” so when feeding starts again, the clocks in each tissue are back in sync. In short, it could hit a hard reset on an internal clock that might have gone rogue.

“Therefore, optimal fasting in a timed manner would be strategic to confer robust circadian oscillation that ultimately benefits health and protects against aging-associated diseases,” they write.