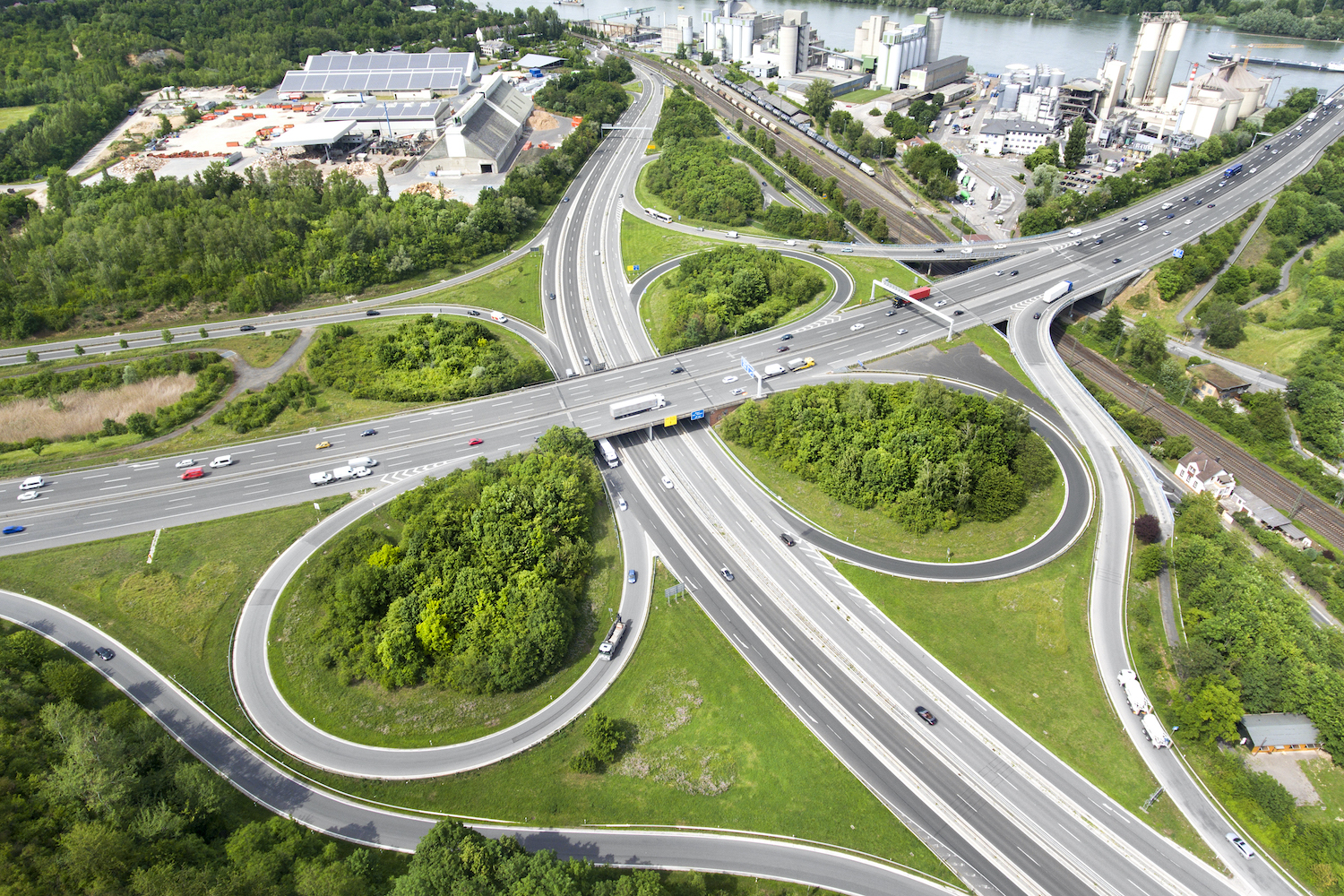 A Miyawaki forest being planted on the outskirts of Paris, France. Photo by ollo / Getty Images.

Tiny, dense forests are springing up around Europe as part of a movement aimed at restoring biodiversity and fighting the climate crisis.

Often sited in schoolyards or alongside roads, the forests can be as small as a tennis court. They are based on the work of the Japanese botanist Akira Miyawaki, who has planted more than 1,000 such forests in Japan, Malaysia and elsewhere.

Advocates for the method say the miniature forests grow 10 times faster and become 30 times denser and 100 times more biodiverse than those planted by conventional methods. This result is achieved by planting saplings close together, three per square metre, using native varieties adapted to local conditions. A wide variety of species – ideally 30 or more – are planted to recreate the layers of a natural forest.

Scientists say such ecosystems are key to meeting climate goals, estimating that natural forests can store 40 times more carbon than single-species plantations. The Miyawaki forests are designed to regenerate land in far less time than the 70-plus years it takes a forest to recover on its own.

“This is a great thing to do,” said Eric Dinerstein, a wildlife scientist who co-authored a recent paper calling for half of the Earth’s surface to be protected or managed for nature conservation to avoid catastrophic climate change. “So this could be another aspect for suburban and urban areas, to create wildlife corridors through contiguous ribbons of mini-forest.”

The mini-forests could attract migratory songbirds, Dinerstein said. “Songbirds are made from caterpillars and adult insects, and even small pockets of forests, if planted with native species, could become a nutritious fast-food fly-in site for hungry birds.”

In 2017, researchers at Wageningen University in the Netherlands monitored newly planted mini-forests and concluded that they “increase the biodiversity compared to the nearby forest. Both the number of species groups and the number of individuals is generally higher than in the reference forests.”

The higher biodiversity is due partly to the forests’ young age and openness, explained Fabrice Ottburg, an animal ecologist who led the Wageningen study. This allows more sunlight to reach flowering plants that attract pollinators. Diversity is also boosted by planting multiple species, which “provide more variety in food and shelter for a higher diversity of animals like insects, snails, butterflies, amphibians, bugs, grasshoppers”, Ottburg said.

In the Netherlands, the conservation group IVN Nature Education has helped cities and households to plant 100 Miyawaki-style forests since 2015. It is on track to more than double that number by 2022 and is working on similar efforts in a dozen other countries. Assorted groups in Belgium and France have recently created at least 40 mini-forests.

The first in France was planted in March 2018 beside a busy four-lane road on the edge of Paris. The dense thicket was intended to reduce noise and filter air for the adjacent neighbourhood. On the day of planting, 40 people gathered with 31 species of saplings to bring new life to ground that had been prepared with compost from local horse stables.

Two years earlier, Enrico Fusto and Damien Saraceni had applied for funding from Paris’s participatory budget, a scheme that asks residents for ideas about how to spend 5% of the city’s funds. The pair proposed mini-forests, saying they could help increase the level of tree cover in the city, which is currently less than 10%, much lower than many other major cities. “Each community can be the protagonist of its own restoration story,” said Fusto.

In Toulouse, a mini-forest group planted 1,200 saplings on a 400 sq metre patch in March.

Nicolas de Brabandère, a Belgian naturalist and founder of Urban Forests, began planting Miyawaki-style forests in 2016, organising volunteers and local authorities to plant 300 saplings on a grassy strip of land near a road. Now his first forest is 3 metres tall, its floor a thick layer of humus.

De Brabandère believes the participatory nature and speed of a mini-forest is what appeals to people, and he predicts a bright future for the movement. “Every time I tell the story, everybody likes it,” he said. “So I have a good feeling the trend will continue.”