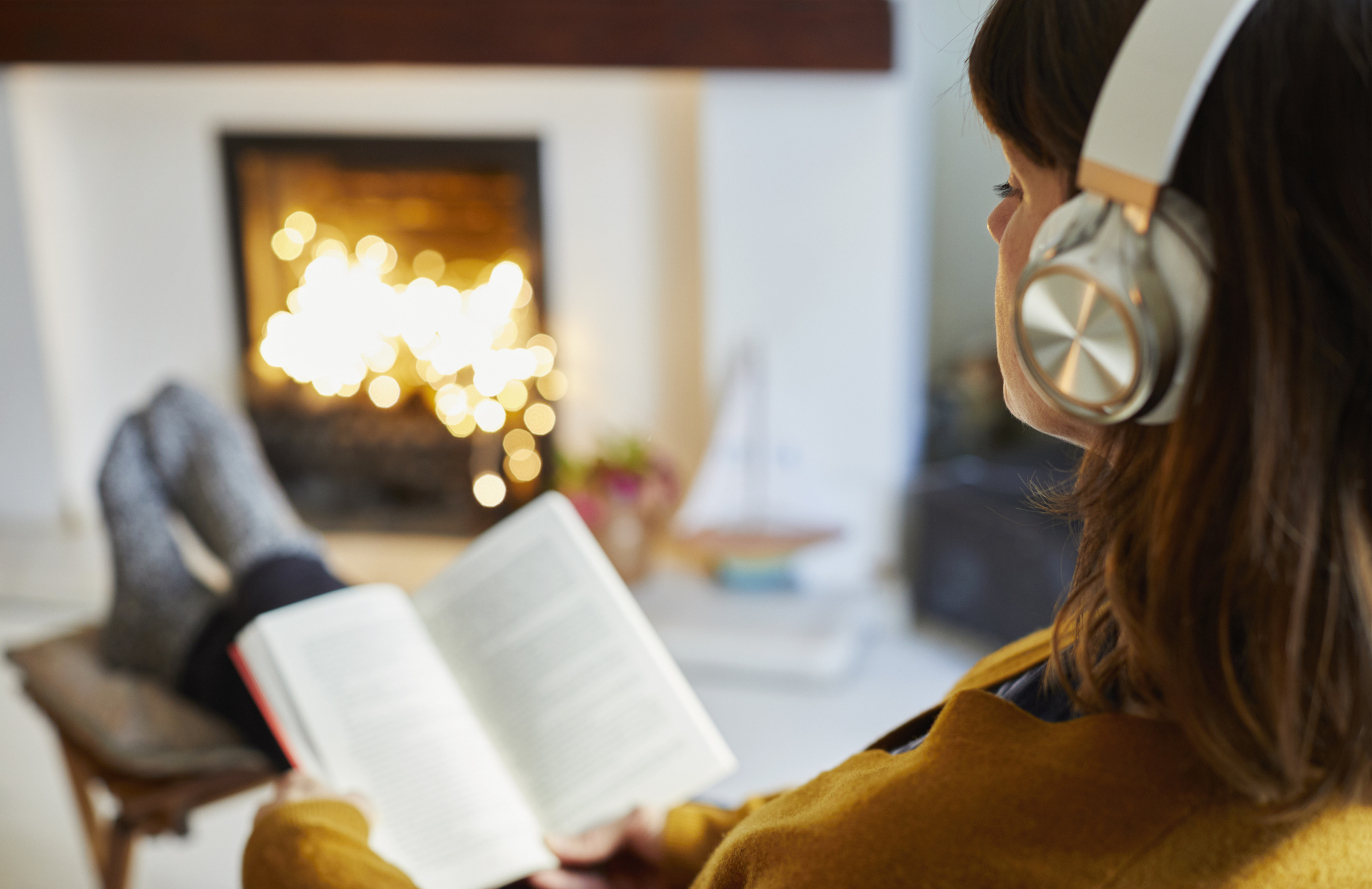 Psychologists have a pretty good idea of what typically makes a human happy. Dancing delights us. Being in nature brings us joy. And, for most people, frequent contact with good friends makes us feel content.

That is, unless you’re really, really smart.

In a 2016 paper published in the British Journal of Psychology, researchers Norman Li and Satoshi Kanazawa report that highly intelligent people experience lower life satisfaction when they socialize with friends more frequently. These are the Sherlocks and the Newt Scamanders of the world — the very intelligent few who would be happier if they were left alone.

To come to this conclusion, the researchers analyzed the survey responses of 15,197 individuals between the ages of 18 and 28. Their data was a part of the National Longitudinal Study of Adolescent Health — a survey that measures life satisfaction, intelligence, and health. Analysis of this data revealed that being around dense crowds of people typically leads to unhappiness, while socializing with friends typically leads to happiness — that is, unless the person in question is highly intelligent.

The authors explain these findings with the “savanna theory of happiness,” noting how different our world is than that of our Pleistocene-era ancestors. The savanna theory of happiness is the idea that life satisfaction is not only determined by what’s happening in the present but also influenced by the ways our ancestors may have reacted to the event. Evolutionary psychology argues that, just like any other organ, the human brain has been designed for and adapted to the conditions of an ancestral environment. Therefore, the researchers argue, our brains may have trouble comprehending and dealing with situations that are unique to the present.

The two factors that differ the most between ancestral and modern life are population density and how frequently humans socialize with friends. Today, most of us are around more people and spend less time with friends than our ancestors. But not the exceptionally smart among us: The authors argue that less intelligent people are affected by the savanna theory more than highly intelligent people.

The survey results also revealed that smarter people were less likely to feel that they benefited from friendships, but they actually socialized more than less intelligent people.

Intelligence is believed to have evolved as a psychological mechanism to solve novel problems — the sort of challenges that weren’t a regular part of life. For our ancestors, frequent contact with friends and allies was a necessity that allowed them to survive. Being highly intelligent, however, meant an individual was more likely to be able to solve problems without another person’s help, which in turn diminished the importance of their friendships.

Because highly intelligent people do not necessarily prefer what their ancestors would have wanted, they are more comfortable in urban settings, the authors write. Historically, people tended to live comfortably in groups of around 150: the typical size of a Neolithic village was 150, Roman military units were usually 120 men, and the average company size of a World War II army was 180. Densely packed urban centers, in contrast, are thought to bring about isolation and depression because they do not foster close relationships. But a busy, alienating place has less of a negative effect on more intelligent people.

“In general, urbanites have higher average intelligence than ruralites do, possibly because more intelligent individuals are better able to live in ‘unnatural’ settings of high population density,” says Kanazawa.

That certainly doesn’t mean that if you enjoy being around your friends that you’re unintelligent. But it does mean that the really smart person you know who spends much of their time alone isn’t a sad loner — they probably just like it that way.