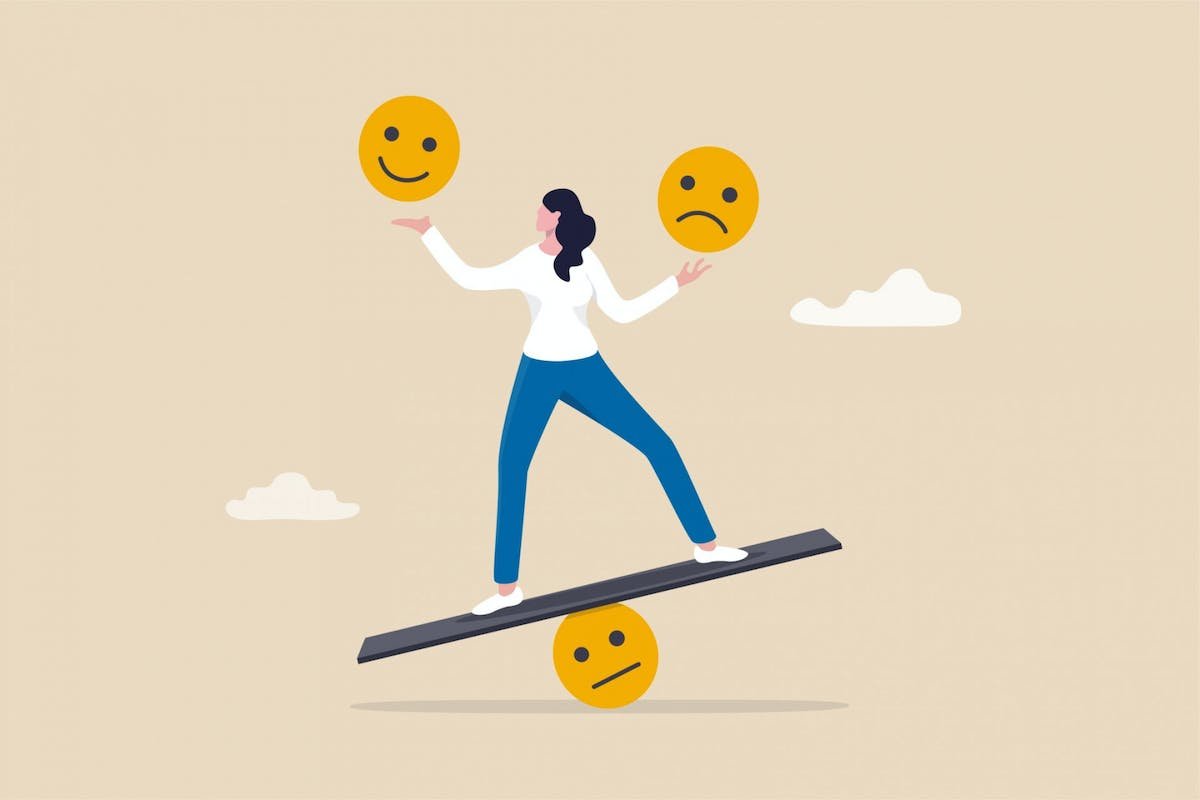 To say the last few years have been emotionally overwhelming would be a bit of an understatement. From anxiety and loneliness to frustration and sadness, the coronavirus pandemic has certainly been one hell of an emotional rollercoaster.

It’s why the concept of ‘emotional plurality’ is expected to be so prominent over the next couple of years – the world is moving so fast that our emotions are struggling to keep up, leaving many people dealing with a whirlwind of different emotions all at once.

However, while it’s clear that we’ll all need to learn to adapt to the experience of emotional plurality over the next couple of years, there are things you can do to work through your emotions and take some of the weight off your shoulders – and that’s where a new study comes in.

The research, published in the academic journal Canadian Psychology, tackles the subject of emotional dysregulation – a term that refers to an inability to manage emotions or keep them in check.

The concept has only recently begun to be studied in the context of mental health, but researchers believe it can present in a number of ways, including when emotions are activated at the wrong time, when they’re really intense or when they last longer than necessary.

“This happens to everyone because our brains and bodies aren’t perfect,” the study’s lead author Arela Agako tells Forbes. 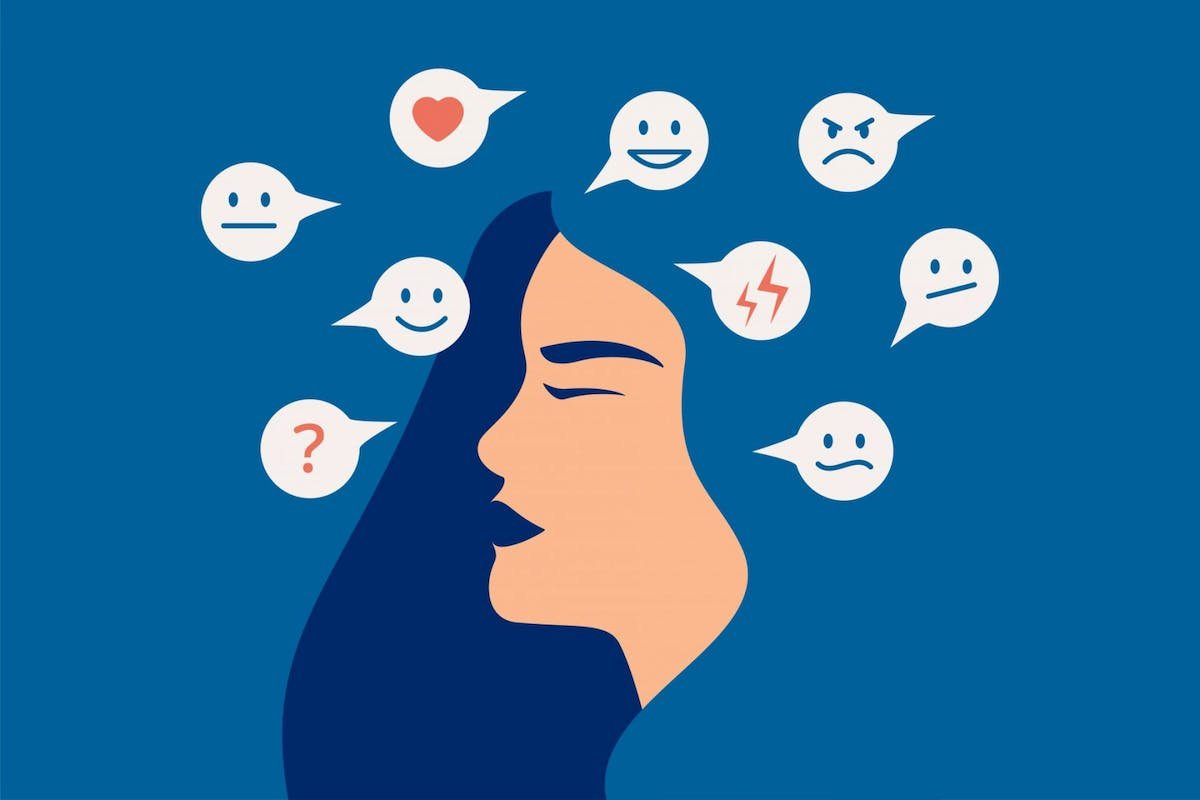 As well as defining this concept, and looking into when emotional dysregulation becomes a problem, the study’s authors also explore how to process overwhelming emotions and keep them under control – and the tips are genuinely helpful. They include:

Confronting your emotions isn’t easy, but dealing with your feelings in a healthy and productive way can have a massive impact on your mental health.

It’s why mood diaries and emotion wheels have proven so popular recently – by working out your emotions and where you’re at, you can make conscious decisions about what you need going forward.

So, next time you’re feeling overwhelmed by your emotions or are struggling to put a finger on how you’re feeling, try and take a moment to unpick what’s going on.

It may seem silly or ‘fluffy’ at first, but it can make a real difference – especially as we continue to navigate the uncertainty of an ever-changing world.