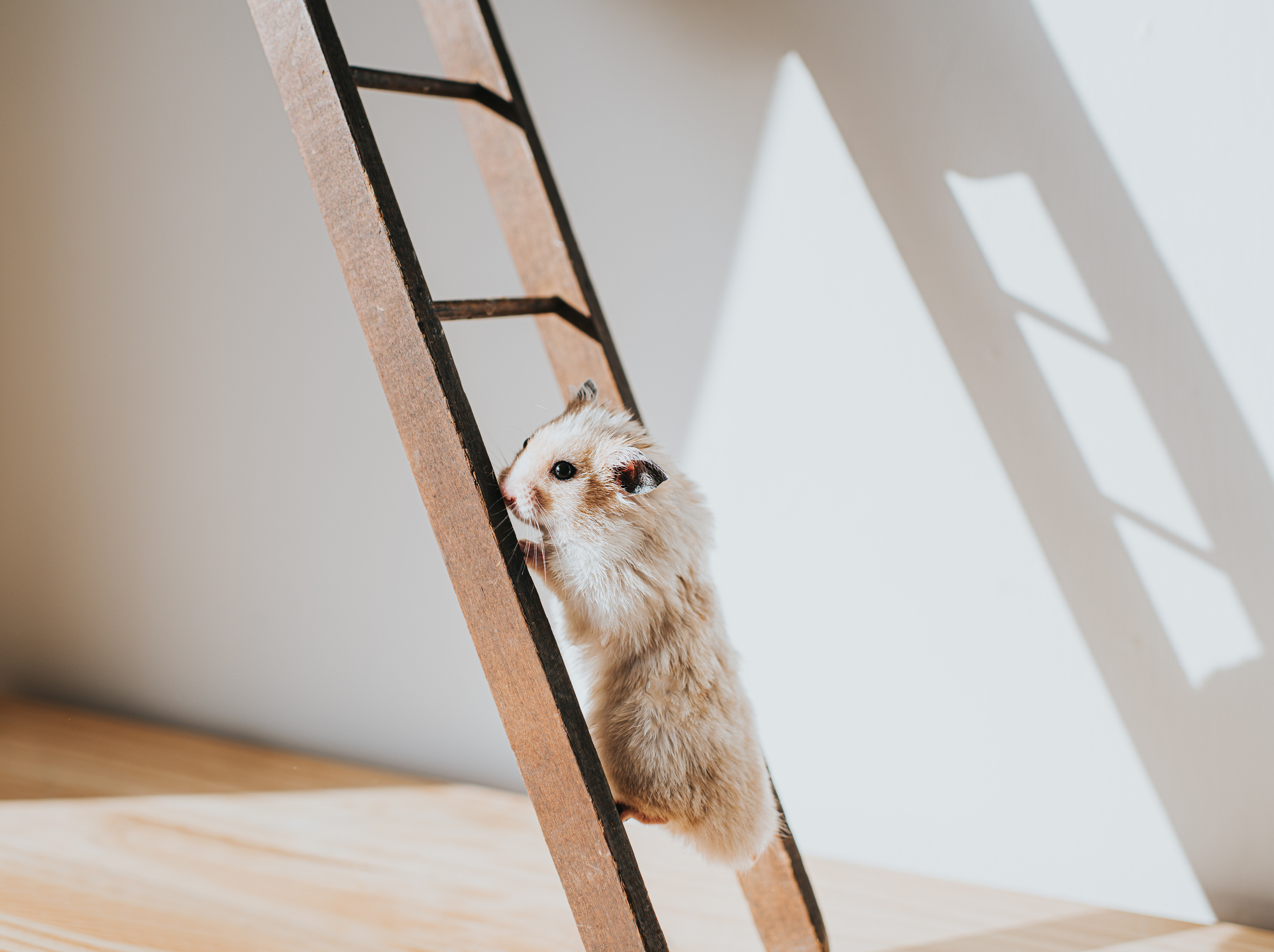 There was a time not too long ago when the person with the most technical knowledge got promoted fastest. But that’s often no longer the case.

Once someone gets promoted, technical skills become less necessary, and interpersonal ones become more critical in their place. You’ve probably already heard that emotional intelligence is a top factor in companies’ hiring decisions, but it plays a major role in how employers choose to promote their team members, too. This isn’t exactly news; in a 2011 Career Builder survey of more than 2,600 hiring managers and HR professionals, 71 percent said they valued emotional intelligence over IQ in general, and 75 percent said they’re typically more likely to promote an employee with high emotional intelligence and a comparatively lower IQ than one where that ratio is flipped.

So when you’re gunning for your next promotion, your main objective might be to dial up those so-called “soft skills” in order to show your boss you’ve got the emotional intelligence it takes to excel. Here are a few skills you’ll want to make sure your boss can give you high marks for.

1. You Can Manage Your Emotions Under Pressure

As your responsibilities increase, so will the pressure and demands on you. That means you’ll need to stay calm, keep your feelings in check, and avoid reacting impulsively to every crisis (or perceived crisis) that pops up. Your boss needs to expect that you’ll handle tough situations smoothly and calmly. Anyone who’s reporting to you will need reassurance and support when the stress starts to increase, so if you want to show that you’re management material, it’s smart to model that poise and composure early on.

2. You Listen in a Way That Makes Others Feel Heard

Lots of workplace crises can be avoided simply by making people feel heard and understood. That one reason why hiring managers cite listening as a critical job skill. Even if somebody’s idea or advice isn’t acted upon, they need to feel like their contribution is valued, and you don’t need to bend over backwards or condescend to your colleagues to do that—you just have to listen actively to them. As a manager, your team’s productivity depends on how motivated they feel to do their best, and that begins with making them feel heard. It never hurts to brush up on those listening behaviors.

Everyone has a life outside of work that can affect their performance on the job. Family members and friends fall ill, relationships end, and lots of other life events can crop up. The best bosses aren’t those who just shepherd projects along with ruthless efficiency—they’re ones who treat their team members as actual people. Fortunately, it takes no technical training whatsoever to show your coworkers a little empathy. Being sensitive to the things that affect them in the office can make all the difference between helping somebody through a really hard week and leaving them angry, resentful, and looking for a new job.

4. You Take Responsibility for Your Mistakes

Emotionally intelligent people are good at taking their missteps in stride. That helps them learn and improve faster after a slip-up. Why? Because they’re less likely to see the mistake as a personal failure—a potentially powerful mind-set that employers look for in up-and-coming leaders. Instead of fearing criticism and rebuke, you’ll want to show your boss that your bigger fear is not taking the initiative to try something new. So try not to wallow in failure the next time you make an error—own up to it as quickly as you can, and take the reins in finding a solution. That’s exactly what emotionally intelligent managers are expected to do.

Keeping your ego in check can also help you stay open to constructive criticism—especially the kind that less emotionally intelligent people might find hard to take. Make sure you show your manager that you’re always looking to improve, even in small ways. Companies are more willing to promote employees who see feedback as a chance to grow, not a risk to their credibility or as some kind of personal slight. Demonstrating this is actually pretty easy; it all starts by assuming that your boss has good intentions whenever they critique your work.

6. You Can Work Through Conflicts

Getting promoted means you’ll have to deal with the inevitable conflicts among the people reporting to you. Even the most serene workplaces occasionally have mini power struggles and squabbles—that’s only natural. But the most effective managers aren’t fazed by these disputes. They can approach them without become emotionally involved themselves, look for common ground, and listen to all sides with an eye toward the bigger picture. That isn’t always easy, but if you can show you’re an effective mediator, you’ll likely show that you’ll also be an effective manager.

7. You Earn the Respect of Others (For the Right Reasons)

This last factor is the sum of the previous six skills. People who are able to keep their emotions under control, listen to others, and treat them fairly and authentically earn the respect of those they work with. They don’t intimidate, condescend, or hog the spotlight in order to attract their colleagues’ attention. Being approachable is actually a hugely undervalued leadership skill, but it’s one emotionally intelligent people find natural. It’s just about seeing your own role as helping others succeed. If your boss notices that’s the approach you’re taking to your work, they’ll be more likely to consider you for a promotion—and they’ll have few reasons to regret it afterward.

Harvey Deutschendorf is an emotional intelligence expert, author and speaker. To take the EI Quiz go to theotherkindofsmart.com.