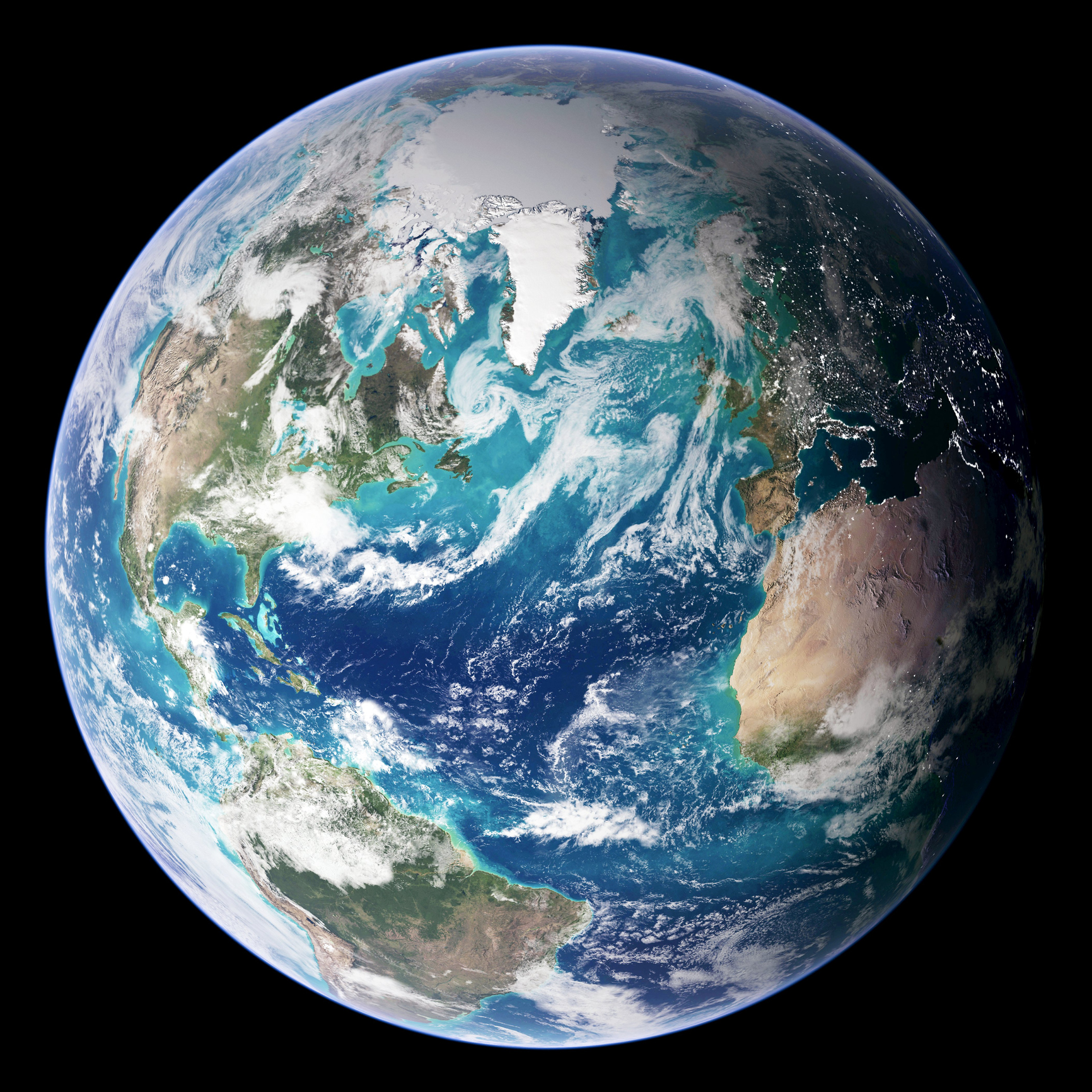 Some 56 million years ago, during the transition between the Paleocene and Eocene epochs, Earth caught a fever. In a span of scarcely 20,000 years—not even a rounding error in most measures of geologic time—massive amounts of carbon dioxide flowed into the atmosphere, and average temperatures rose by five to eight degrees Celsius. The planet was transformed. Crocodiles basked on Arctic beaches lined with palm trees, and steamy swamps and jungles stretched across much of the midlatitudes. Such “hyperthermal” events periodically come and go throughout Earth’s history, but this one was particularly intense for unclear reasons. For decades, researchers have puzzled over what triggered this Paleocene-Eocene Thermal Maximum (PETM), peering through the lens of the past to better understand our planet’s present-day warming. A surge in volcanic eruptions likely played a role, perhaps aided by a comet impact. But a new study suggests the PETM may have been instigated by subtle shifts in Earth’s orbit around the sun.

Determining where Earth was tens of millions of years ago is a surprisingly thorny problem, because the sun and its planets form a chaotic system, in which minuscule orbital changes can, over time, magnify into enormous effects. Astronomers’ best models of planetary motions cannot go further back in time than about 50 million years. Geologists can help by seeking clues about Earth’s paleoclimate in ancient seafloor sediments and using those data to extrapolate information about the planet’s past position, relative to the sun. In the new study, published in Science, Richard Zeebe, a paleoceanographer at the University of Hawaii at Manoa, and Lucas Lourens, a geoscientist at Utrecht University in the Netherlands, combined astronomical and geologic data to push our detailed knowledge of Earth’s position back another eight million years, linking the PETM’s onset with a larger cycle of orbital change.

“Given an orbital trigger for the PETM and the strong evidence for orbital pacing of the subsequent hyperthermals, no other trigger is necessary,” Zeebe says.

Earth’s orbit is eccentric, meaning it has changed repeatedly over time. Nudged by the gravitation of Jupiter, Mars, Venus and other planets, our world’s axial tilt and precession are always slowly shifting. And its orbit slips between circular and elliptical paths in complex cycles across millennia. One cycle in particular, with a duration of 405,000 years, helps geologists calibrate planetary dynamics using sediment records: like clockwork, when this cycle brought Earth closer to the sun, the climate warmed, leaving behind evidence laid down in rock.

In their study, Zeebe and Lourens examined geologic records to identify orbital eccentricity cycles, calculating a new astronomical solution for the positions and velocities of the planets in the past and checking it against the sediments from Atlantic Ocean seafloors. “We came up with a remarkable match,” Zeebe says. “The geologic record and our calculation seem to be very much in agreement until 58 million years ago.” Most significantly, Zeebe and Lourens’s calculations show the PETM also began around one of the 405,000-year cycles, which tracks with past hyperthermal events, suggesting planetary dynamics initiated it.

“We’ve been waiting for someone to do something like this for some time,” says Linda Hinnov, a paleoclimatologist at George Mason University, who was not involved in the study. She says that figuring out which of the many proposed astronomical solutions for planetary dynamics fit the geologic data is key to illuminating where Earth was more than 50 million years ago. The new study could provide an anchor to pushing that window even further back in time, she adds.

Paul Olsen, a paleontologist at Columbia University, who was not part of the work, says the conclusion tying the PETM to orbital dynamics is well founded. “For a long time, it looked like the PETM was something super special and did not fall into the category of being paced by celestial mechanics, because it looked like it didn’t fall on one of these [405,000-year] peaks,” he says. But Olsen is not yet ready to close the book on what triggered the PETM. He says its severity as compared with other hyperthermals that also occurred on 405,000-year cycles raises the question of why this one was so much more extreme. “What makes it different?” he says, noting the comet and volcano hypotheses are still relevant. Jessica Whiteside, a molecular paleontologist at the University of Southampton in England, who was also not involved in the study, says that a confluence of conditions on Earth at the Paleocene-Eocene boundary may have made conditions ripe for orbital dynamics to push the PETM’s warming to such extremes. “I think [what caused] the initial pulse of carbon dioxide is still debatable,” she says.

Whatever was responsible for the surge of carbon dioxide that preceded the PETM, the event—and the rise in global temperatures that followed—are the best analogue in the rock record for current human-caused global warming. That does not mean orbital forcing is playing a role in anthropogenic climate change, Zeebe says. In fact, humans are releasing carbon into the atmosphere far faster than it occurred at the time of the PETM, meaning its impacts could be more severe. “Obviously, orbital configurations today are very different than they were 56 million years ago,” he says. “And in terms of future climate change, there’s very little expectation that orbital forcing will reduce or mitigate [it].”

Jim Daley is a science journalist based in Chicago. See more of his writing at jimdaleywrites.com.