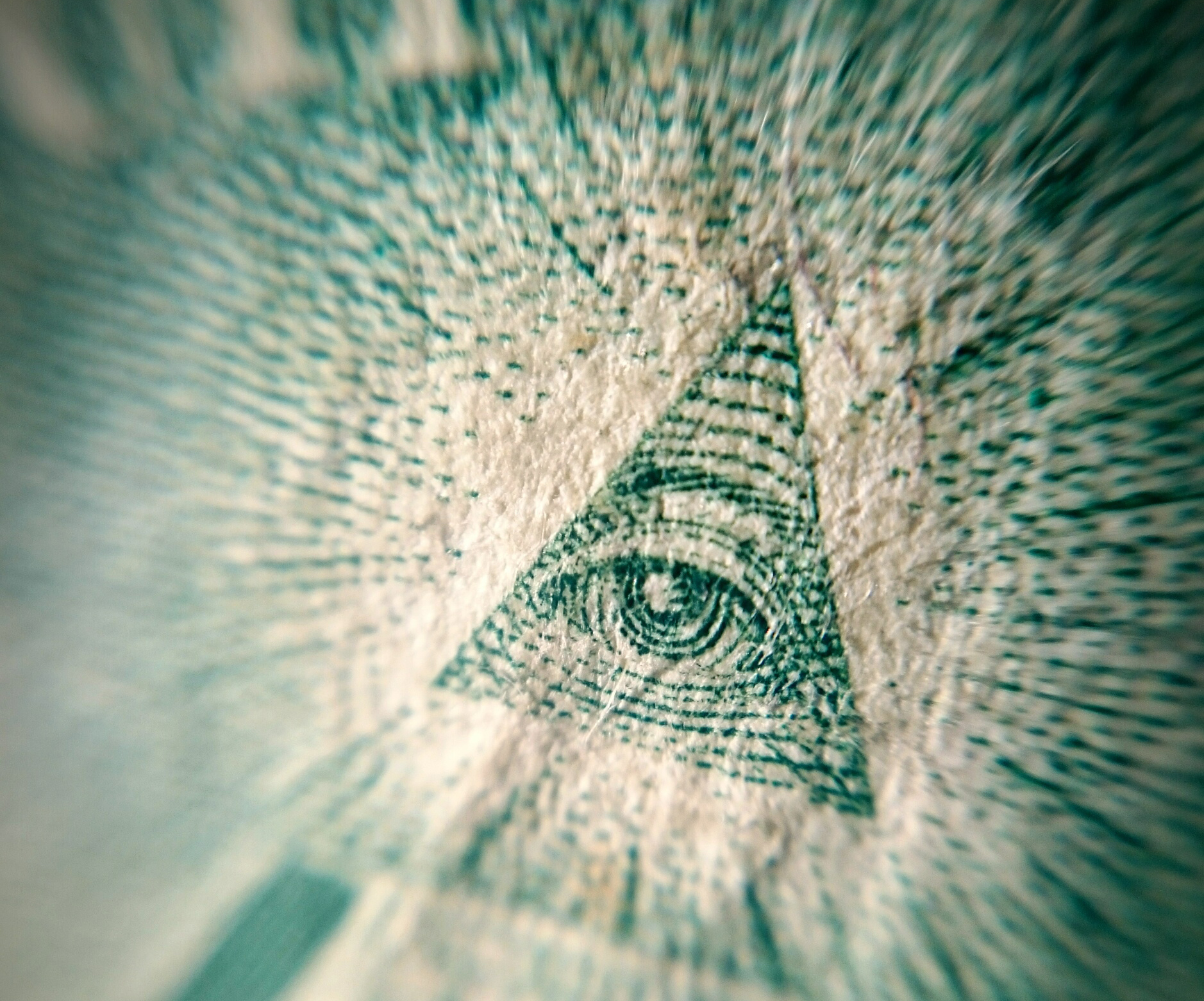 The world’s a scary, unpredictable place, and that makes your brain mad. As a predictive organ, the brain is on the constant lookout for patterns that both explain the world and help you thrive in it. That ability helps humans make sense of the world. For example, you probably understand by now that if you see red, that means that you should be on the lookout for danger.

But as scientists report in a 2017 paper published in the European Journal of Social Psychology, sometimes people sense danger even when there is no pattern to recognize — and so their brains create their own. This phenomenon, called illusory pattern perception, they write, is what drives people who believe in conspiracy theories, like climate change deniers, 9/11 truthers, and “Pizzagate” believers.

The study is especially timely; recent polls suggest that nearly 50 percent of ordinary, non-pathological Americans believe in at least one conspiracy theory.

Illusory pattern perception — the act of seeking patterns that aren’t there — has been linked to belief in conspiracy theories before, but that assumption has never really been supported with empirical evidence. The British and Dutch scientists behind the new study are some of the first to show that this explanation is, in fact, correct.

The researchers came to this conclusion after conducting five studies on 264 Americans who focused on the relationship between irrational beliefs and illusory pattern perception. Initial studies revealed that the compulsion to find patterns in an observable situation was in fact correlated with irrational beliefs: People who saw patterns in random coin tosses and chaotic, abstract paintings were more likely to believe in conspiratorial and supernatural theories.

The study showed how susceptible people can be to external influences, too. Reading about paranormal or conspiracy beliefs, the researchers report, caused a “slight increase in the perception of patterns in coin tosses, paintings and life,” and reading about one conspiracy theory made people more likely to believe in another one.

“Following a manipulation of belief in one conspiracy theory people saw events in the world as more strongly casually connected, which in turn predicted unrelated irrational beliefs,” write the authors.

The researchers suggest that irrational beliefs are born from pattern perception because of the “automatic tendency to make sense of the world by identifying meaningful relationships between stimuli.” But distortions can happen, and the brain can connect dots that are actually nonexistent. People are bad at judging what’s random and believe that, often times, patterns are actually coincidences, which leads to irrational connections between unrelated stimuli. For example, just because societal power is dominated by the rich does not mean those rich people are Illuminati Satanists, though that is a thing that many people believe.

Fortunately, other scientists have found a way to block the pervasiveness of illusory pattern perception: critical thinking. In a previous interview, North Carolina State University psychology professor Anne McLaughlin told Inverse that critical thinking is something that can be taught, and if people are trained in the right way, pseudoscience and false conspiracies can be combated with logic and reasoning. The brain may try to make false connections, but that doesn’t mean you have to believe it.