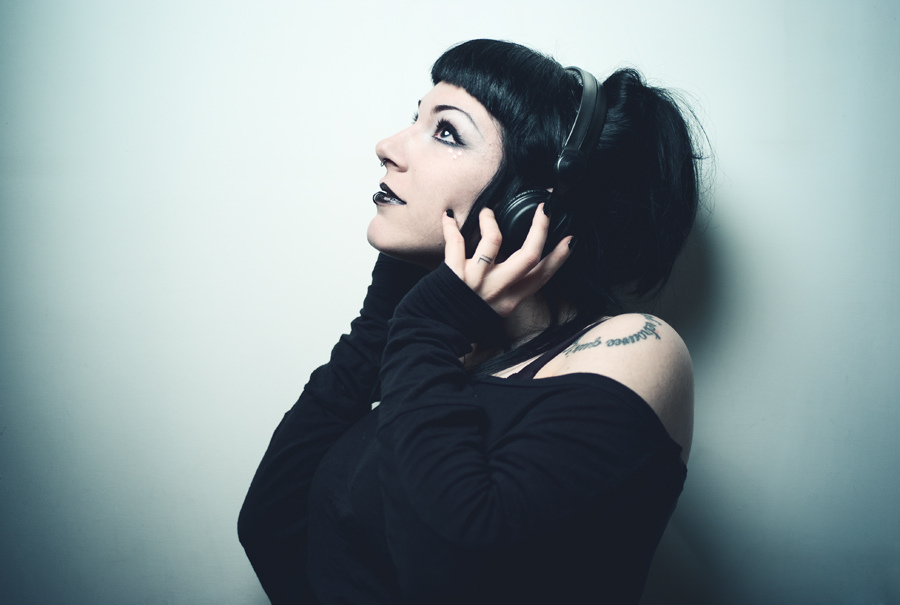 Think of your favourite piece of music. Do you get shivers when the music swells or the chorus kicks in? Or are the opening few bars enough to make you feel tingly?

Despite having no obvious survival value, listening to music can be a highly rewarding activity. It’s one of the most pleasurable activities with which people engage.

But in a 2014 study published in Current Biology, Spanish and Canadian researchers report on a group of “music anhedonics” – literally, those who do not enjoy music.

This is an intriguing phenomenon, and we presume very rare.

Importantly, these people are not “ amusic” – an affliction that often results from acquired or congenital damage to parts of the brain required to perceive or interpret music. In this study, the “music anhedonics” perceive music in the same way as the rest of the population.

Nor are they people who generally don’t enjoy pleasure – they are not depressed, nor highly inhibited, and they are just as sensitive as other people to other types of non-musical rewards (such as food, money, sex, exercise and drugs).

They simply don’t experience chills or similar responses to pleasurable music in the way that other people do. They’re just not that into music.

When we listen to pleasurable music, the “ pleasure chemical” dopamine is released in the striatum, a key part of the brain’s reward system.

Importantly, music activates the striatum just like other rewarding stimuli, such as food and sex. During anticipation of the peak – or “ hotspot” as music psychologist John Sloboda calls it – in the music, dopamine is released in the dorsal (or upper) striatum. 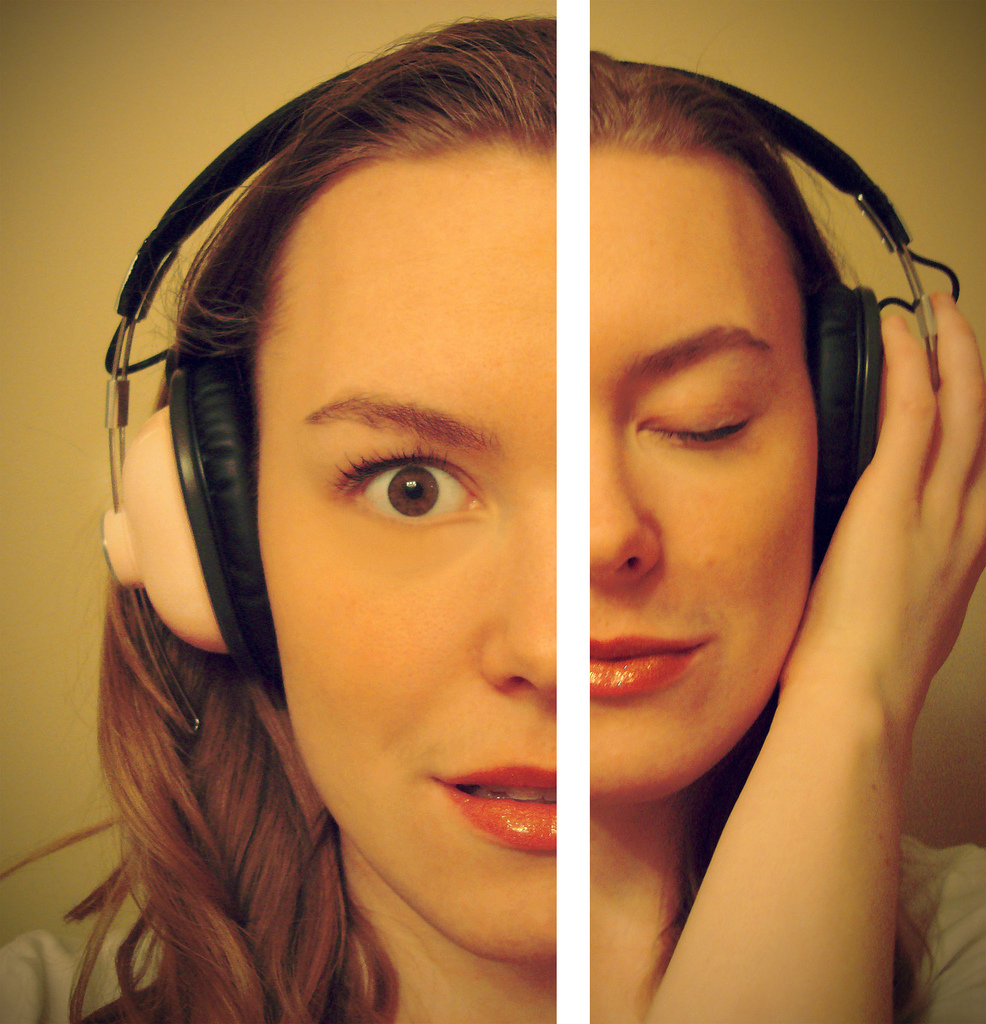 During the peak, when we experience chills and other signs that our body’s autonomic nervous system – responsible for regulating involuntary body functions – is being aroused, dopamine is released in the nearby ventral striatum.

So what’s going on in the brains of music anhedonics?

The authors offer a neurobiological explanation. While many types of pleasurable stimuli activate the same broad reward circuit in the brain, there are some differences depending on the type of stimulus. It is possible that the pattern of brain regions specifically activated by music pleasure, including the connection from auditory regions which perceive music to the reward centres, are slightly different in these individuals than in other people.

This isn’t unusual as we know that there can be enormous differences in how rewarding (and potentially addictive) other rewards such as food, sex, money and drugs can be to different individuals, but it is rare to get no pleasurable response to these rewards. Is the story more complex then?

Music is a complex phenomenon – it affects us in multiple ways, and is used for many purposes. While pleasure is a popular reason for music listening, we are also drawn to music for other reasons. Sometimes the music isn’t pleasant at all.

Our attraction, our need, and sometimes perhaps dependence on sad, angry or even frightening music flies in the face of evolutionary theory – why seek out something emotionally negative?

Insight into our uses of music is however being achieved via music psychology – a rapidly expanding field which draws on research across numerous domains including cognitive neuroscience, social psychology and affective computing (the science of human-computer interaction where the device can detect and respond to its user’s emotions).

In a study involving more than 1,000 people, Swedish music psychologist Alf Gabrielsson showed that only a little over half of strong experiences with music involve positive emotions.

Many involved “mixed emotions” (think nostalgic or bittersweet love songs), and about one in ten involve negative emotions.

‘Non-Positive’ Can Be Good

We listen to music that makes us feel like this for many reasons. We can use it to help express how we’re feeling – sometimes this might make the problem worse (such as when we use music to ruminate), but other times it helps to give voice to an emotion we otherwise could not communicate.

As a result, we may feel more emotionally aware or stable afterwards.

We also use music to solve problems, to look at our situation in a different light, to energise us or to relax us, and often to avoid or distract us – all well-known strategies for managing or regulating emotions.

Music can also help us connect to others. Even if we don’t get a buzz from the music normally, when we listen with others, the enhanced social connectivity can be highly satisfying.

A 2012 study showed that individuals who listened to music with close friends or their partners showed significantly stronger autonomic responses than those who listened alone. 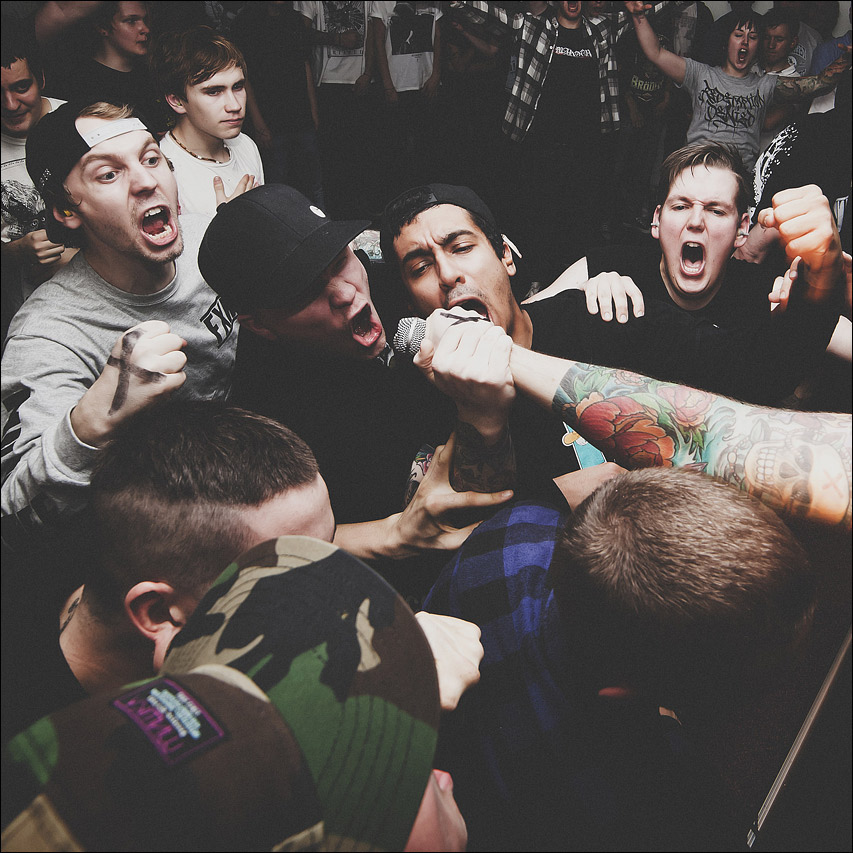 Photo from xmartenx/Flickr, CC BY.

We might better empathise with the emotional or mental states of others, and at times, music feels like a “virtual friend”, providing solace and comfort when needed, and perhaps even stimulating release of the stress reducing and affiliation hormone oxytocin.

All these uses of music can be beneficial for our “ eudaimonic well-being”; in other words, for enhancing our engagement and purpose in life, rather than just our pleasure.

They also involve a distributed set of connected brain regions other than just the reward circuit. This means that these positive effects of music may be preserved even when the typical pleasure response is not experienced.

Another feature of music that distinguishes it from many other rewarding stimuli is that it is an artform. And as an artform, it can be appreciated aesthetically, in an intellectual or analytical – rather than emotional – manner.

We can listen to a piece oozing with tragedy such as Albinoni’s Adagio in G minor or Trent Reznor’s Hurt – listen below – but feel awe and beauty in the sophisticated score of the composer and perfect execution of the performers. This might explain why some of the music anhedonics in this study still reported feeling some pleasure to music, even when their bodies weren’t along for the ride.

Reward circuitry is also activated by aesthetically beautiful stimuli, but other frontal brain regions involved in aesthetic judgment are also activated. It may be possible then for music anhedonics to still appreciate and enjoy music, even if their reward brain circuitry differs a little from those of us who can experience intense physical responses to music.

In fact, we know so little about this fascinating, previously “hidden” phenomenon that this study opens the door for so many more studies – which is rewarding all of itself.

Nikki Rickard is an Associate Professor of Psychology at Monash University.