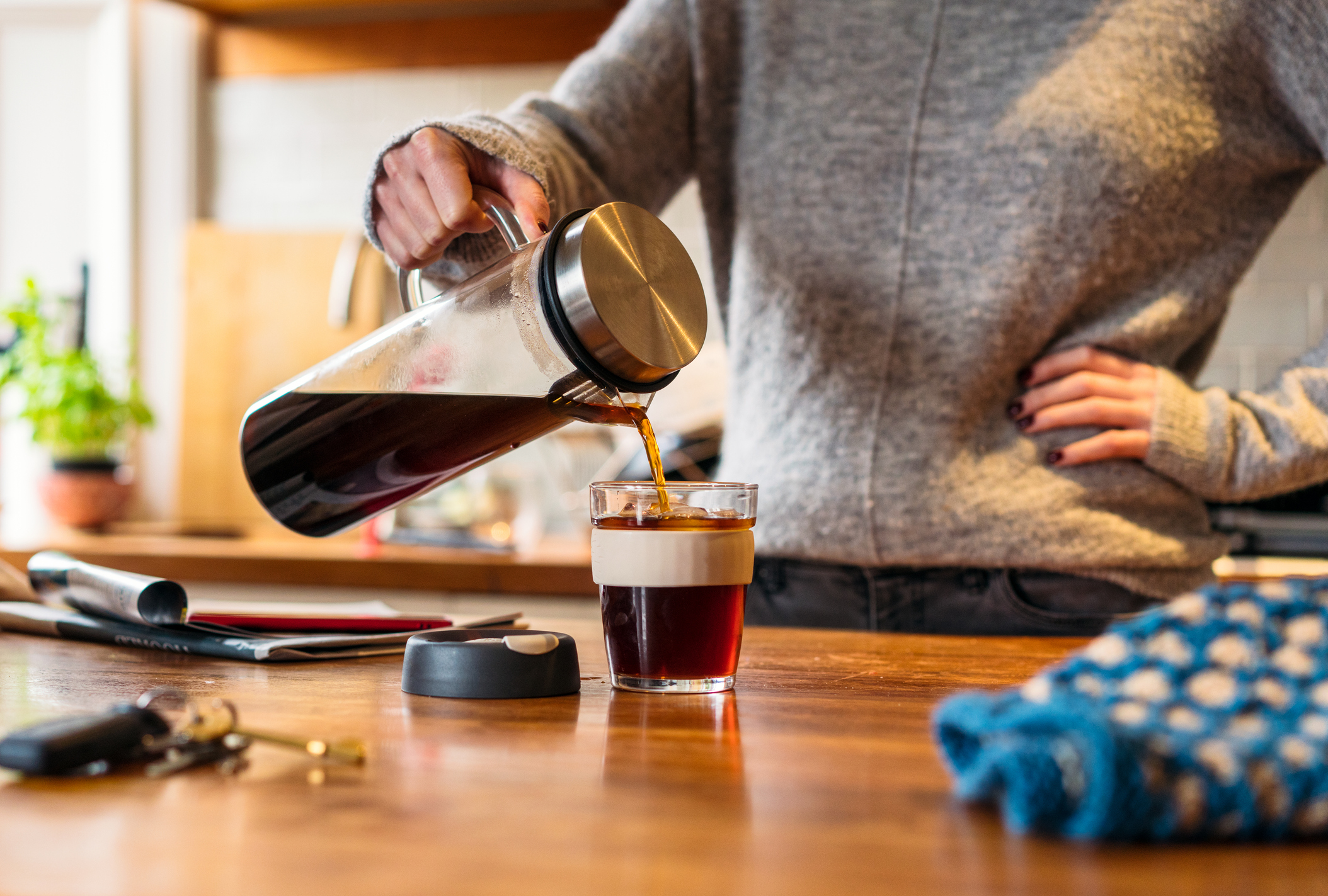 Most snobby coffee connoisseurs already know: Not all coffee is created equal. But a team of chemists in Philadelphia suggests that from a chemical perspective, there’s one type of brew that may deliver one of the drink’s more crucial health benefits more effectively.

Firstly, allegations that cold brew coffee is actually less acidic — and therefore easier on the stomach — didn’t withstand the analysis of chemists Megan Fuller, Ph.D., and Niny Rao, Ph.D., of Philadelphia University. Their analysis of six coffees from Mexico, Ethiopia, Myanmar, Brazil, and Colombia published in Scientific Reports found that hot and cold brew coffees had similar pH levels — a measure of acidity. They ranged from 4.85 to 5.13 across all samples, a very small difference.

“It’s weird. I think it’s a marketing ploy,” Fullers tells Inverse. “Somebody was saying, ‘It’s less acidic! Try cold brew coffee!’ And I thought, that’s a weird and specific claim. It was interesting to find out that at least by the pH measure, there’s really no acidity difference, at least in the six coffees we tested.”

But she also found that cold brew came in second place on another chemical indicator: antioxidants released during the brewing process. She noted this in three compounds we typically find in coffee, called caffeoylquinic acid isomers. CQAs have been shown to have antioxidant qualities. Across the board, hot brew coffee had higher concentrations of CQAs than cold brew coffees.

When we brew coffee we’re really performing basic chemistry, Fuller says. Boiling water to make hot coffee creates a high energy system. By adding heat, we’re causing the tiny water molecules to vibrate more aggressively. But when we make cold brew coffee, we’re brewing with a low energy system in which the molecules remain mobile — as long as they’re not frozen — but not as nimble as they would be if supercharged with heat energy. This, in part, is why it takes hours to truly brew coffee with cold water: What you lack in heat energy you must make up for by letting the brew sit.

In both systems you end up with a great cup of coffee, but the chemicals extracted during that process may be very different, Fuller says.

“You have to nerd out and think about brewing as an extraction process,” she says. “Cold brew coffee brews for seven to 20 hours. So you’d think that time would be a driver if there’s an absence of temperature, but this research is indicating that that’s not the case. There might be some compounds that extract easier in this higher energy system,” she adds.

Coffee connoisseurs are aware of this — adding that hot brew methods facilitate better compound extraction but may also lead to unwanted compounds that can make coffee taste strange. Lying among these compounds, Fuller’s work suggests, may be antioxidants that can have health effects — including the CQAs, though she suggests that there are potentially dozens more that may also be implicated here.

“We don’t know individual compounds with specific certainty. We know that there are different compounds coming out in hot and cold coffee. It’s interesting to know what you’re putting in your body in that way,” she says.

Fuller adds that this work still lacks the level of specificity she’s used to. She’s an analytical chemist who usually extracts compounds from soil, so she would like to see a study in which individual compounds are actually isolated before she recommends abandoning cold brew.

Until that happens Fuller isn’t changing her routine. She drinks espresso.