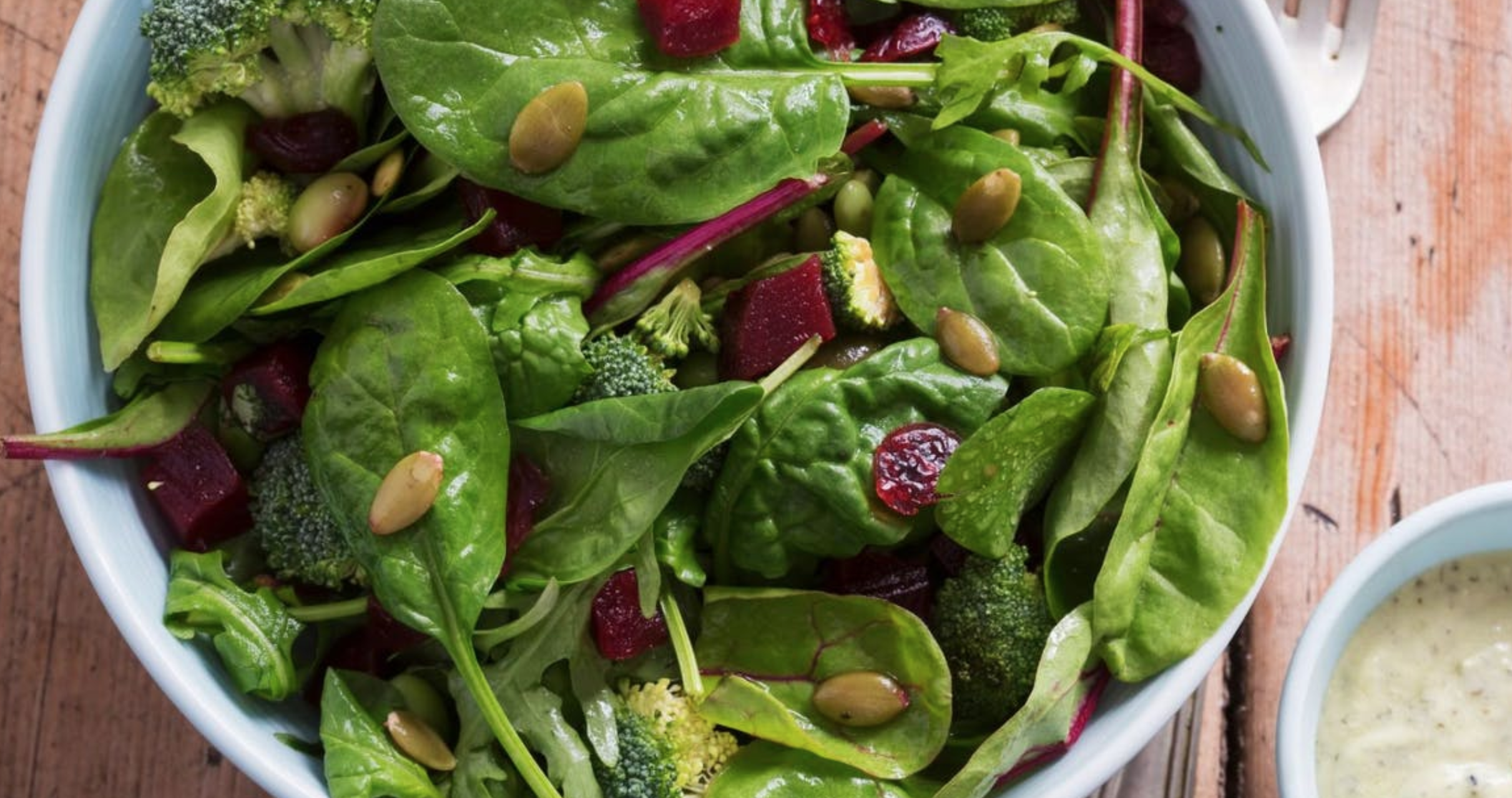 Spinach is undeniably a versatile green vegetable – not only healthy and delicious, it’s also known for being the world’s easiest side dish – simply poke the bag with a fork, microwave and it’s ready to go.

But what of its acclaimed health benefits? We asked Dr Carrie Ruxton, a dietitian for the Health and Food Supplements Information Service, about the benefits and the myths behind Popeye’s leafy green vegetable of choice.

Why Is Spinach Considered a ‘Superfood’?

“Spinach is one of your five-a-day as well as being a powerhouse of vital nutrients, such as vitamins A, C & K, potassium, calcium, magnesium, folate and iron,” explains Dr Ruxton. Green vegetables like spinach are also known for their high zinc content, which is important in any diet but especially for vegans.

“It also contains a small amount of dietary fibre which is great for gut health, and natural bioactive substances called carotenoids which are found in carrots too.”

What Are the Benefits of Adding Spinach to Your Diet?

“Spinach is a quick way to top up on the nutrients that women often lack,” says Dr Ruxton. “The benefits of the nutrients in spinach mostly relate to bone health (calcium, magnesium and vitamin K), skin and eye health (vitamin A, vitamin C and carotenoids), reproductive health (folate) and energy levels (iron).

“However, it’s worth noting that only 10% of the iron in spinach gets absorbed so you’d be better off taking a multi-nutrient supplement if you’re concerned about low iron levels. Around a third of women have low iron stores in their bodies.”

Spinach is naturally rich in compounds called nitrates which can promote heart health. In fact, some studies have suggested that nitrate-rich foods, such as spinach, may also help heart attack survival.

3. Spinach can protect your eyes

Several studies indicate that zeaxanthin and lutein work to prevent macular degeneration and cataracts, which are major causes of blindness. 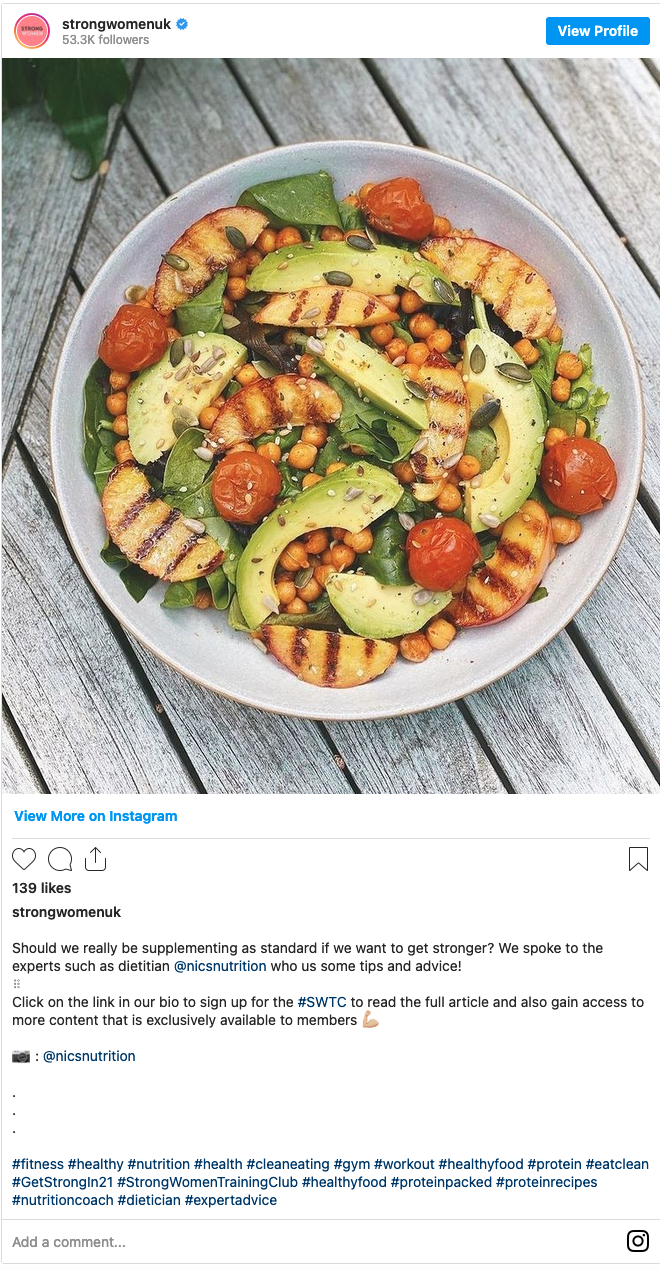 According to research, eating just one cup of leafy green vegetables every day could boost muscle function.

The 2021 study, published in the Journal of Nutrition from Edith Cowan University, Australia, found that people who consumed a nitrate-rich diet, predominantly from vegetables, had significantly better muscle function of their lower limb.

However, some nutritionists remain unconvinced.

“This new Australian research is simply a survey, not a clinical trial,” says Dr Ruxton. “And diets were measured in a very basic way using a questionnaire. We simply don’t know what else the green vegetable consumers in this study were doing in their diets and lifestyles that could have helped their muscle function. A recent clinical trial giving athletes mashed spinach – rich in nitrates – found no effects on muscle function.”

Is Spinach Better for You Than Kale?

So, by weight, typical kale does contain more calcium and vitamin B6 than typical spinach, but kale contains less iron, magnesium or potassium than spinach.

Three Simple Ways to Add Spinach Into Your Diet Every Day 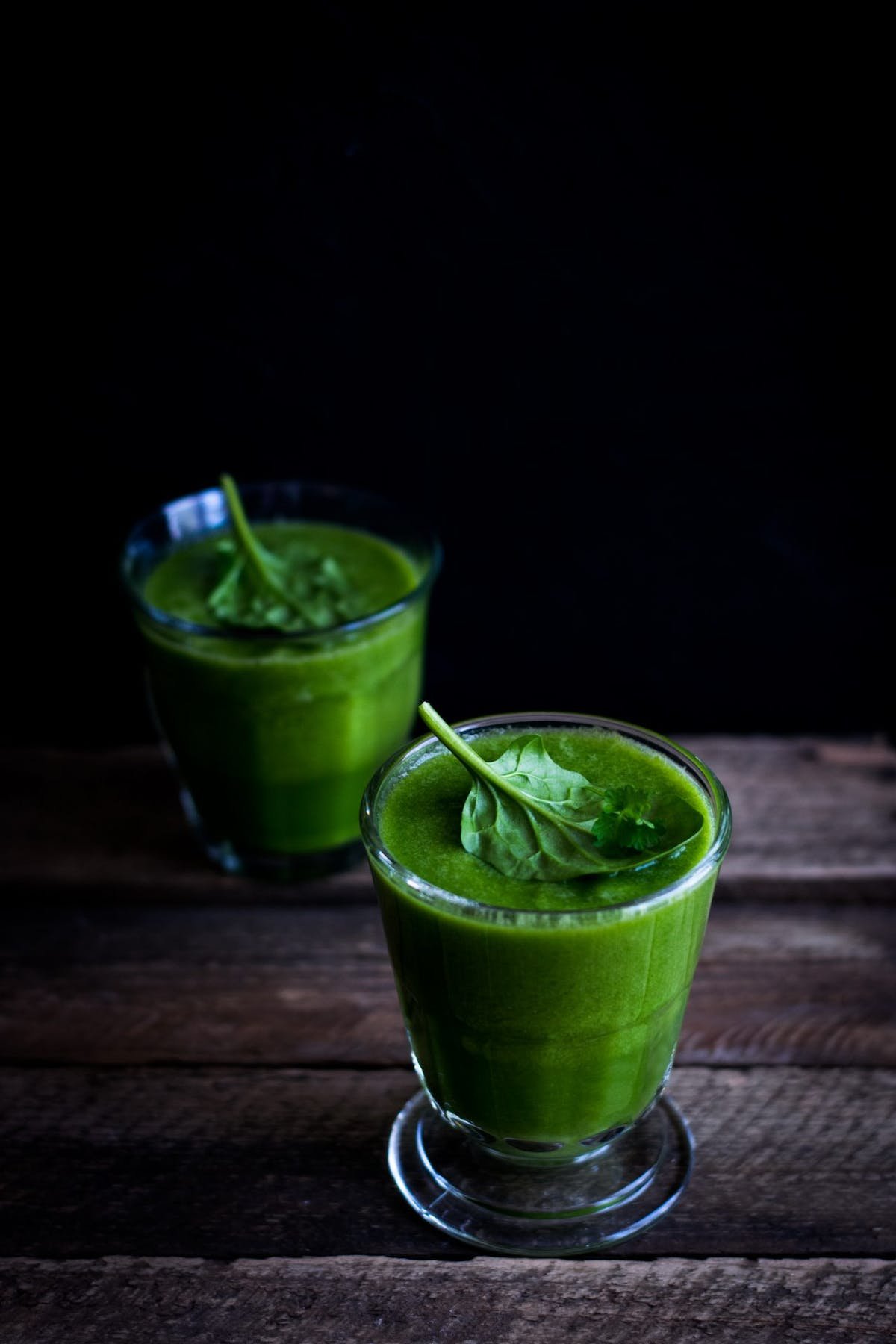 Benefits of spinach: a spinach smoothie is a great way to get vital vitamins.

Whizz this spinach berry smoothie together after a workout to reap the nutritional benefits. 300ml of water, baby spinach, blueberries, raspberries, a scoop of yoghurt, one tablespoon of your favourite protein powder, one teaspoon honey and blend until smooth.