A New Theory on Why We Haven’t Found Aliens Yet 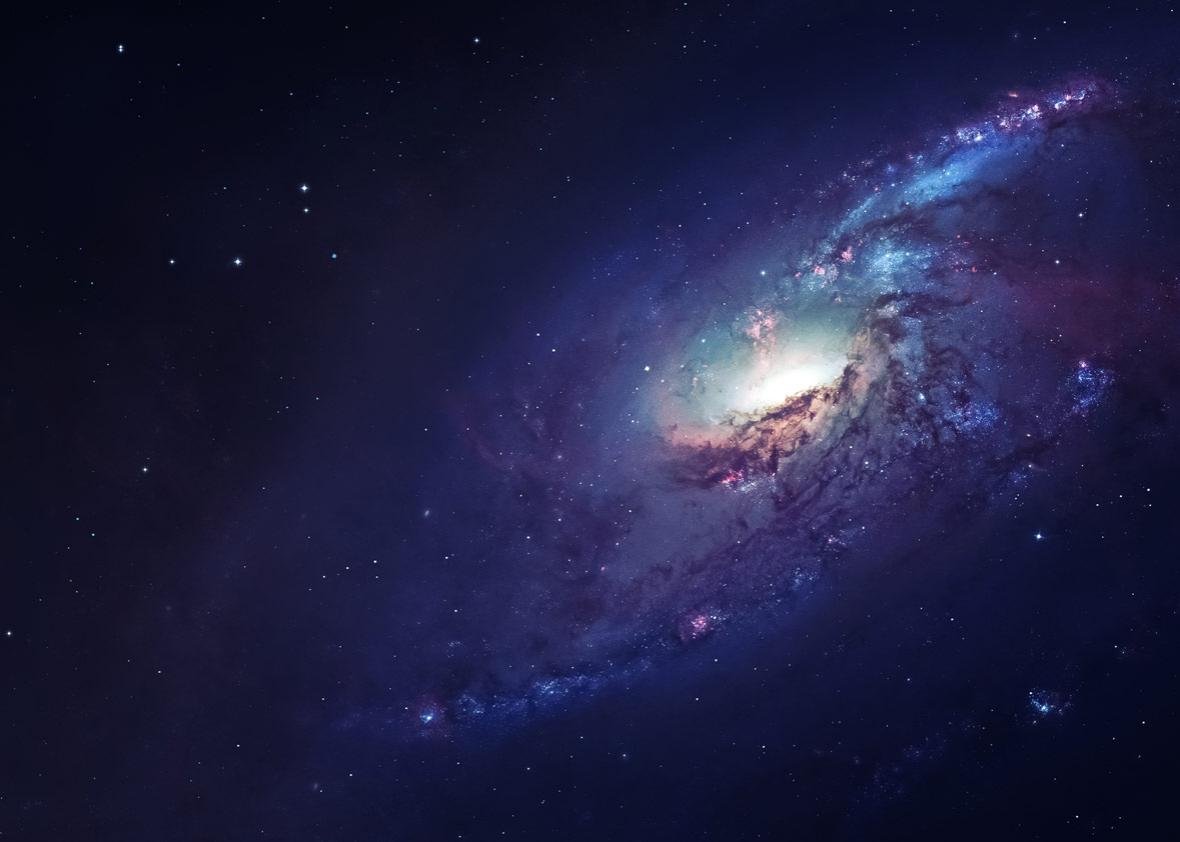 Maybe there is intelligent life out there, but it’s napping at the moment. Photo by forplayday/Thinkstock.

After decades of searching, we still haven’t discovered a single sign of extraterrestrial intelligence. Probability tells us life should be out there, so why haven’t we found it yet?

The problem is often referred to as Fermi’s paradox, after the Nobel Prize–winning physicist Enrico Fermi, who once asked his colleagues this question at lunch. Many theories have been proposed over the years. It could be that we are simply alone in the universe or that there is some great filter that prevents intelligent life progressing beyond a certain stage. Maybe alien life is out there, but we are too primitive to communicate with it, or we are placed inside some cosmic zoo, observed but left alone to develop without external interference. Now, three researchers think they think they may have another potential answer to Fermi’s question: Aliens do exist; they’re just all asleep.

According to a research paper accepted for publication in the Journal of the British Interplanetary Society, extraterrestrials are sleeping while they wait. In the paper, authors from Oxford’s Future of Humanity Institute and the Astronomical Observatory of Belgrade Anders Sandberg, Stuart Armstrong, and Milan Cirkovic argue that the universe is too hot right now for advanced, digital civilizations to make the most efficient use of their resources. The solution: Sleep and wait for the universe to cool down, a process known as aestivating (like hibernation but sleeping until it’s colder).

Understanding the new hypothesis first requires wrapping your head around the idea that the universe’s most sophisticated life may elect to leave biology behind and live digitally. Having essentially uploaded their minds onto powerful computers, the civilizations choosing to do this could enhance their intellectual capacities or inhabit some of the harshest environments in the universe with ease.

The idea that life might transition toward a post-biological form of existence is gaining ground among experts. “It’s not something that is necessarily unavoidable, but it is highly likely,” Cirkovic told me in an interview.

Once you’re living digitally, Cirkovic explained, it’s important to process information efficiently. Each computation has a certain cost attached to it, and this cost is tightly coupled with temperature. The colder it gets, the lower the cost is, meaning you can do more with the same amount of resources. This is one of the reasons why we cool powerful computers. Though humans may find the universe to be a pretty frigid place (the background radiation hovers about 3 kelvins above absolute zero, the very lower limit of the temperature scale), digital minds may find it far too hot.

But why aestivate? Surely any aliens wanting more efficient processing could cool down their systems manually, just as we do with computers. In the paper, the authors concede this is a possibility. “While it is possible for a civilization to cool down parts of itself to any low temperature,” the authors write, that, too, requires work. So it wouldn’t make sense for a civilization looking to maximize its computational capacity to waste energy on the process. As Sandberg and Cirkovic elaborate in a blog post, it’s more likely that such artificial life would be in a protected sleep mode today, ready to wake up in colder futures.

If such aliens exist, they’re in luck. The universe appears to be cooling down on its own. Over the next trillions of years, as it continues to expand and the formation of new stars slows, the background radiation will reduce to practically zero. Under those conditions, Sandberg and Cirkovic explain, this kind of artificial life would get “tremendously more done.” Tremendous isn’t an understatement, either. The researchers calculate that by employing such a strategy, they could achieve up to 1030 times more than if done today. That’s a 1 with 30 zeroes after it.

But just because the aliens are asleep doesn’t mean we can’t find signs of them. Any aestivating civilization has to preserve resources it intends to use in the future. Processes that waste or threaten these resources, then, should be conspicuously absent, thanks to interference from the aestivators. (If they are sufficiently advanced to upload their minds and aestivators, they should be able to manipulate space.) This includes galaxies colliding, galactic winds venting matter into intergalactic space, and stars converting into black holes, which can push resources beyond the reach of the sleeping civilization or change them into less-useful forms.

Another strategy to find the sleeping aliens, Cirkovic said, might be to try and meddle with the aestivators’ possessions and territory, which we may already reside within. One way of doing this would be to send out self-replicating probes into the universe that would steal the aestivators’ things. Any competent species ought to have measures in place to respond to these kind of threats. “It could be an exceptionally dangerous test,” he cautioned, “but if there really are very old and very advanced civilizations out there, we can assume there is a potential for danger in anything we do.”

Interestingly, neither Sandberg nor Cirkovic said they have much faith in finding anything. Sandberg, writing on his blog, states that he does not believe the hypothesis to be a likely one: “I personally think the likeliest reason we are not seeing aliens is not that they are aestivating.” He writes that he feels it’s more likely that “they do not exist or are very far away.”

Cirkovic concurred. “I don’t find it very likely, either,” he said in our interview. “I much prefer hypotheses that do not rely on assuming intentional decisions made by extraterrestrial societies. Any assumption is extremely speculative.” There could be forms of energy that we can’t even conceive of using now, he said—producing antimatter in bulk, tapping evaporating black holes, using dark matter. Any of this could change what we might expect to see from an advanced technical civilization.

Yet, he said, the theory has a place. It’s important to cover as much ground as possible. You need to test a wide set of hypotheses one by one—falsifying them, pruning them—to get closer to the truth. “This is how science works. We need to have as many hypotheses and explanations for Fermi’s paradox as possible,” he said.

Plus, there’s a modest likelihood their aestivating aliens idea might be part of the answer, Cirkovic said. We shouldn’t expect a single hypothesis to account for Fermi’s paradox. It will be more of a “patchwork-quilt kind of solution,” he said.

And it’s important to keep exploring solutions. Fermi’s paradox is so much more than an intellectual exercise. It’s about trying to understand what might be out there and how this might explain our past and guide our future.

“I would say that 90-plus percent of hypotheses that were historically proposed to account for Fermi’s paradox have practical consequences,” Cirkovic said. They allow us to think proactively about some of the problems we as a species face, or may one day face, and prompt us to develop strategies to actively shape a more prosperous and secure future for humanity. “We can apply this reasoning to our past, to the emergence of life and complexity. We can also apply similar reasoning to thinking about our future. It can help us avoid catastrophes and help us understand the most likely fate of intelligent species in the universe.”