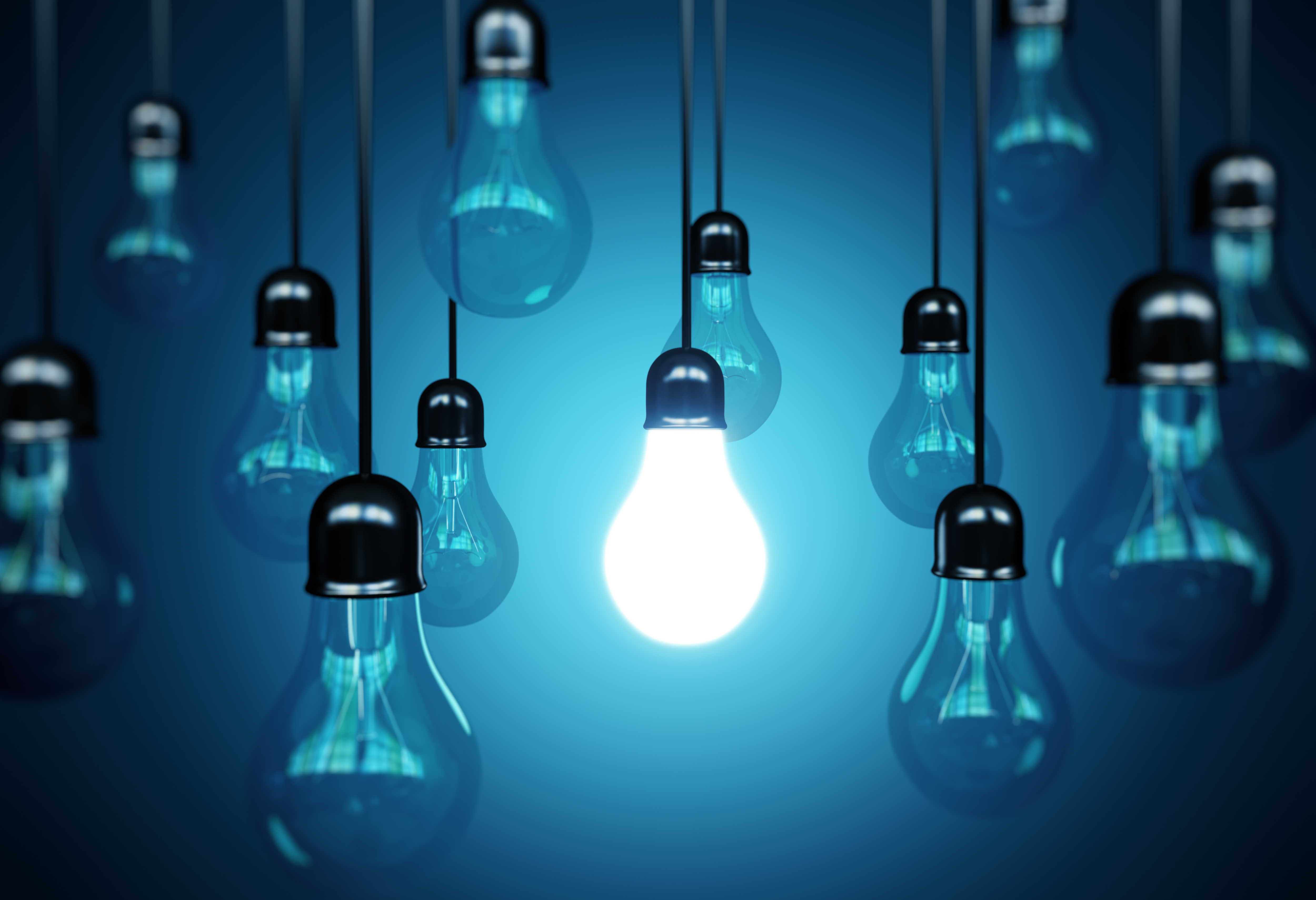 Turn that off. Photo from www.shutterstock.com.

Today most people do not get enough sleep. The Centers for Disease Control and Prevention (CDC) has called insufficient sleep an epidemic. While we are finally paying attention to the importance of sleep, the need for dark is still mostly ignored.

That’s right. Dark. Your body needs it too.

Being exposed to regular patterns of light and dark regulates our circadian rhythm. Disruption of this rhythm may increase the risk of developing some health conditions including obesity, diabetes and breast cancer

The physiological processes that control the daily cycle of sleep and wake, hunger, activity levels, body temperature, melatonin level in the blood, and many other physiological traits are called the endogenous circadian rhythm. On its own, the endogenous circadian rhythm is nearly, but not exactly, 24 hours. Our bodies rely on the Sun to reset this cycle and keep it at precisely 24 hours, the length of our days. The light – and the dark – are important signals for the cycle. This circadian rhythm has developed over three billion years as life evolved on Earth in the context of the Sun’s day/night cycle. It is built deeply into our genetic makeup.

During the night, in the dark, body temperature drops, metabolism slows, and the hormone melatonin rises dramatically. When the Sun comes up in the morning, melatonin has already started falling, and you wake up. This natural physiological transition into and out of night is of ancient origin, and melatonin is crucial for the process to proceed as it should.

If you were to put someone in a dark cave with no time cues at all, the cycle will last about 24 hours, but not exactly. Without time cues like those from the Sun, eventually that person would become out of sync with people outside. In fact many profoundly blind people, who cannot perceive light, must cope with this de-synchronization in their daily lives. Dark is good. Photo from www.shutterstock.com.

What Does Your Body Do in the Dark?

Many things happen to our bodies during the dark. Levels of the hormone leptin, which helps control hunger, go up. High levels of leptin mean we do not feel hungry while low levels make us hungry.

Why does leptin go up in the dark? Since we evolved without artificial light at night, one theory holds that leptin goes up at night because it would be good to not be hungry during the night, rather than needing to forage in the dark and possibly get into trouble.

This fasting that should happen every night, and why we call the first meal in the morning “breakfast.” Experiments in human beings have shown that sleep disruption and turning on lights lowers leptin levels which makes people hungry in the middle of the night.

In the last decade or two it has become clear that the genes which control the endogenous circadian rhythm (the “clock genes”) also control a large part of our entire genome including genes for metabolism (how we process the food we eat), DNA damage response (how we are protected from toxic chemicals and radiation), and cell cycle regulation and hormone production (how our cells and tissues grow).

Light at night disrupts these processes. The changes that result from exposure to electric light at night have biological connections to disease and conditions that are common in the modern world today including obesity, diabetes, cancer and depression. Blue light from tablets can make it hard to fall asleep. Photo from www.shutterstock.com.

Not all light is the same – some kinds of light make you more alert and more awake, and others have less of an effect.

Light from the Sun is strong in blue, short wavelength light, although it includes all other colors as well. That’s important in the morning when we need to be alert and awake. But when it comes in the evening or during the night, it fools the body into thinking it’s daytime. We now know that this bright blue light has the strongest effect on lowering melatonin during the night.

Your tablet, phone, computer or compact fluorescent lamp (CFL) all emit this kind of blue light. So using these devices in the evening can prevent that primordial physiological transition to night from occurring. This makes it harder to sleep and might also increase the longer term risk of ill-health.

Other kinds of light, like dimmer long wavelength yellow and red light, have very little effect on this transition. This is the kind of light from a campfire or a candle; even the old fashioned incandescent light bulb is dimmer and redder than the new CFL.

Only in the last 20 years have we acquired a basic biological understanding of how the eye’s retina tells the circadian system it is daytime. Now we know that blue, short wave-length light is captured by the newly discovered photopigment melanopsin in the retina, and that when blue light stops, we start our physiological transition to nighttime mode. It’s hard to find dark, even at night. Photo from the NASA Earth Observatory, CC BY.

Electricity Changed the Way We Sleep

Before electricity, people experienced bright, full-spectrum days of sunlight and dark nights. We slept in a different way than we do now. The dark lasted about twelve hours and during this time people slept for eight or nine hours in two separate bouts, and were awake, but in the dark, for another three or four hours.

Everything changed when electric lighting was invented in the latter part of the 19th century. Since then there has been an ever increasing assault on dark. Outdoor environments are relentlessly lit, and more and more people use computer tablets and smart phones at all hours, bathing their faces in bright blue light at times of day when they should be transitioning to nighttime physiology.

When people get away from the city and its artificial light to go camping, they often notice a marked improvement in their sleep. A recent study has verified this effect.

Today, most of us get too little light during the day and too much at night for our circadian rhythm to function at its best. It is the rare person who sleeps in a completely dark bedroom, and many people get very little sunlight because they work inside all day long.

What can you do for your circadian health? Get bright, blue light in the morning (preferably from the Sun), and use dim, longer wavelength light (more yellow and red like incandescent) in the evening. And sleep in the dark.

This will certainly improve sleep, and may reduce risk of later disease.

Richard G. "Bugs" Stevens is a Professor at the University of Connecticut’s School of Medicine.