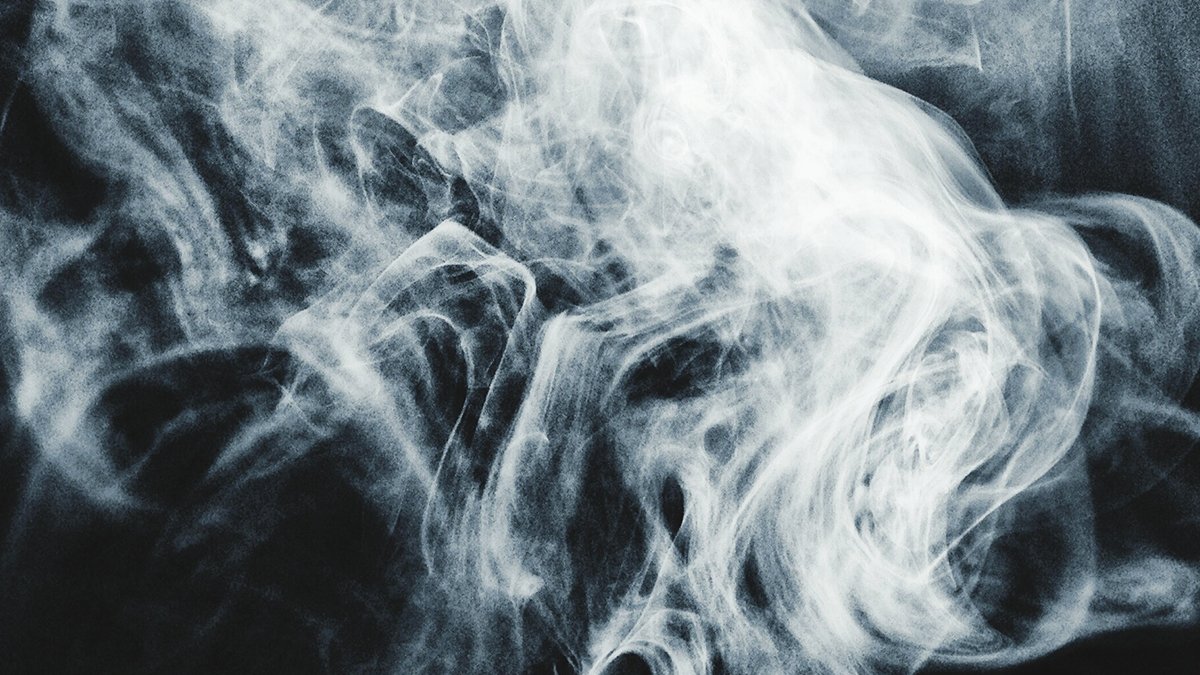 Whether presiding over the entire company, a function, a region, or a business unit, the people at the top of an organization have a disproportionate level of influence over those they lead. Those further down in the organization look to their leaders for cues on what’s acceptable (and what isn’t), and the team’s habits — both good and bad — will be emulated. Having your actions play out publicly, as if on a Jumbotron, is a huge responsibility, and unfortunately too many teams don’t take this responsibility as seriously as they should. The consequences can be farther reaching than most leadership teams realize.

At their best, leadership teams synchronize their organizations into cohesive powerhouses. At their worst, they set an example that some of the worst habits will be tolerated — and perhaps even rewarded. In my 30 years of working with leadership teams, these are three habits that I’ve seen have the most negative influence over a company. Here’s my advice for how to fix them.

It’s astounding how badly most leadership teams use their time together. They set meeting agendas haphazardly, frequently only days beforehand (if at all). Their conversations veer off topic, often into minutia. They leave unaddressed the decisions and problems needing resolution. One study, done by the consulting firm RHR International, showed that among high-performing leadership teams, 93% are able to prioritize the most important issues and 96% focus on the right issues. By contrast, in low-performing leadership teams, only 62% prioritize well and 53% are seen as being focused on the right issues. The implications for an organization whose leadership team is poorly focused are serious: Wasted resources, wasted effort, and widespread confusion become the norm.

In one technology services company I worked with, the eastern U.S. division was known for underperforming against revenue plans in comparison to its central and western division counterparts. A closer look revealed that the leadership team had changed sales promotions every week, while the norm in other divisions was monthly changes. Its leadership team was scheduled to meet biweekly, but averaged every six weeks. And those meetings typically lasted about 45 minutes before the leader had to step out for an urgent call or crisis. The division was so scattered that one interviewee said, “We never know what’s really important. So whatever someone screams at me about in any given day, that’s the priority.”

Effective leadership teams have clearly defined charters. They narrowly focus on the most strategic priorities and don’t detour from them. They stick to well-articulated decision-making processes. And they intentionally transfer their disciplined focus down through the organization.

Competition among leadership teams isn’t unusual. After all, leaders that made the cut had to distinguish themselves among their peers to get the “big jobs.” But a team of excessively individualistic leaders vying for resources, status, influence, and, most often, their boss’s job, can fracture the organization beneath them. One CEO I briefly worked with loved to foster competition among his team. He would intentionally set conflicting goals among team members, and while he believed this would lead to the best ideas prevailing, it actually led to vicious backstabbing and information hoarding.

Unhealthy competition erodes trust. If team members distrust the motivations and unspoken agendas of teammates, they will act with self-protection, even self-interest, to avoid risking personal failure. And when things don’t go as hoped, people point at one another in blame rather than healthy accountability. It is nearly impossible to make and execute critical decisions when team members don’t trust one another — and it’s equally difficult to ask the rest of the organization to carry out those decisions if everyone knows they were made by people who aren’t aligned.

In one organization diagnostic we performed, an interviewee in the manufacturing division of the company defiantly boasted of his counterpart in the supply chain division, “I haven’t talked to him in over five years, and if I never do before I retire, that’ll be fine by me.” The history of this feud stemmed from a nasty rivalry between the two department heads. And it had implications on the performance of both divisions. Since the feud began, customer complaints about late and incorrect orders had risen steadily over the years. The newly appointed CEO, learning of the fragmentation between the two departments, called both leaders into his office. He listened to both sides of the story, each of which had some merit, and then he told them, “You’ve got one month to clean this up and get these two departments in sync without a glitch. Or you’re both fired.”

Leadership teams must operate as a unified force. Shared goals must be accompanied by shared accountability. In the RHR study, high-performing leadership teams were five times more likely to hold members accountable for shared goals than their low-performing counterparts. Rivalry should be saved for external competition.

Speaking negatively behind one another’s backs, withholding honest perspectives, or pocket vetoing decisions after they are made should be unacceptable. Leadership teams should have written norms that they won’t engage in these behaviors, and they should share those norms with the rest of the organization, asking others to hold them accountable. I’ve seen the best leadership teams handcraft these behavioral norms themselves, publish them to the rest of the organization, and regularly assess performance against them. In my experience, when you know the organization is watching how well you stick to your own rules, you think twice before breaking them.