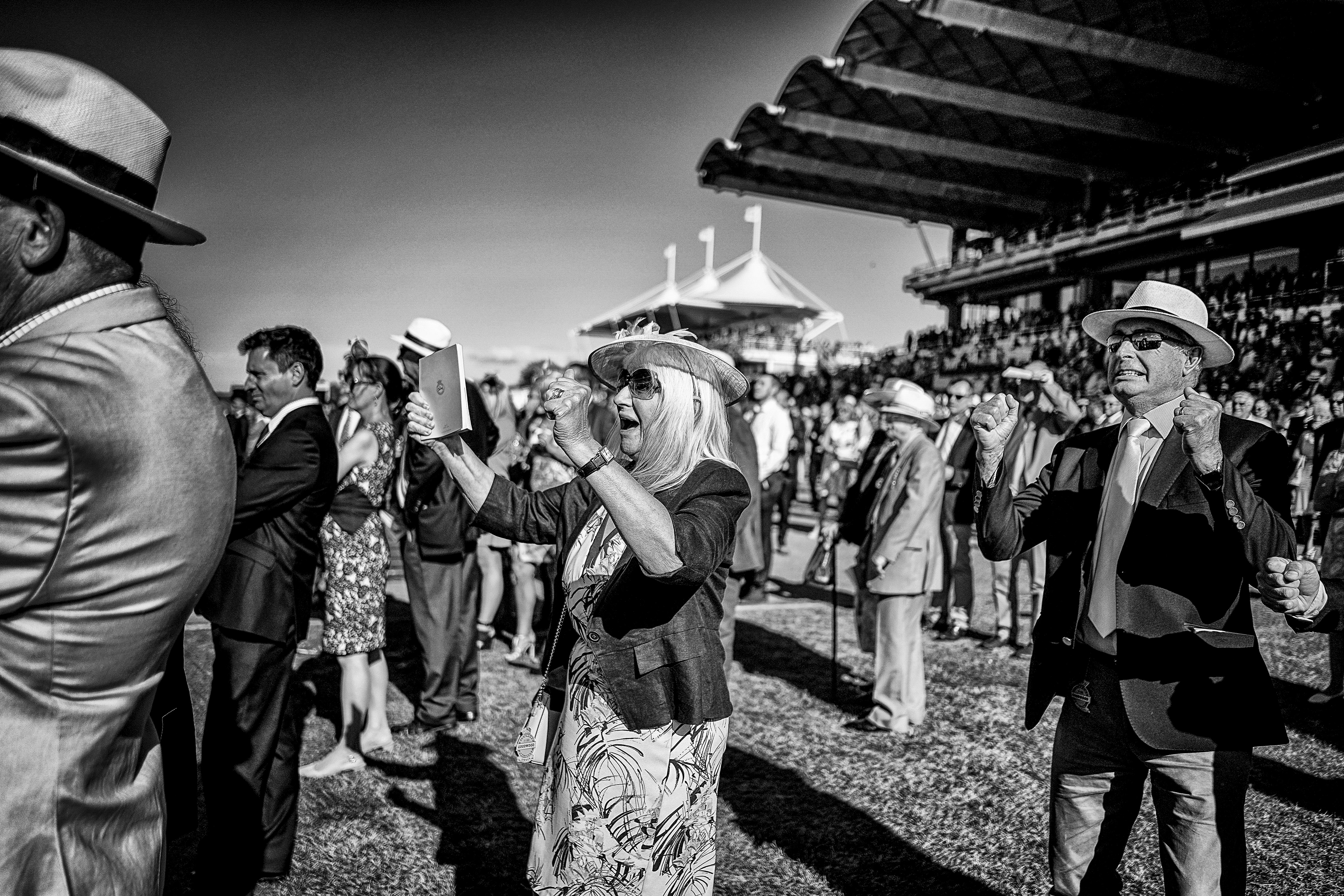 Given that it runs to more than a quarter of a million words, there’s a good chance that the English language will probably have the word you’re looking for. But when it comes to describing hard-to-describe feelings and emotions, much is made of the English language’s shortcomings: We either have to turn to foreign languages to describe situations like coming up with a perfect comeback when the moment has passed (esprit de l’escalier—thank you French), or else use resources like the brilliant, but sadly entirely fictitious, Dictionary of Obscure Sorrows or Meaning of Liff.

But so vast is the English language that words for feelings and emotions, and to describe the human condition, have actually found their way into the dictionary. So there’s no need to call that comeback esprit de l’escalier, because the word afterwit has been in use in English since the late 16th century. And here are 15 more obscure English words to describe feelings that are otherwise indescribable.

The superb Scots dialect word croochie-proochles means the feeling of discomfort or fidgetiness that comes from sitting in a cramped position (like, say, on an airplane).

You’re playing a game, and you suddenly realize that you’ve got it in the bag. Or you’re watching your favorite team play and, after a close-fought match, you see that they’re surely going to win. That’s nikhedonia—the feeling of excitement or elation that comes from anticipating success.

Alysm is the feeling of restlessness or frustrated boredom that comes from being unwell. When you’re desperate to get on with your day but you’re so under the weather that you can’t bring yourself to get out of bed? That’s alysm.

A shive is a tiny splinter or fragment of something, or else a loose thread sticking out of a piece of fabric. And derived from that, shivviness is an old Yorkshire dialect word for the feeling of discomfort that comes from wearing new underwear—a word that surely needs to be more widely known.

Yes, strictly speaking this isn’t an English word, but like the more familiar déjà-vu before it, we have nevertheless had the foresight to borrow déjà-visité from French and add it to our dictionaries—it’s just not used as often as its more familiar cousin. It describes the peculiar sensation of knowing your way around somewhere you’ve never been before.

One more term we’ve borrowed from French is presque-vu. It literally means “almost seen,” and refers to that sensation of forgetting or not being able to remember something, but feeling that you could remember it any minute.

That tingling feeling you get in your fingers when they’re cold? That’s gwenders.

The Scots dialect word misslieness means “the feeling of solitariness that comes from missing something or someone you love.”

Oneiros was the Greek word for a dream, and derived from that the English language has adopted a handful of obscure terms like oneirocriticism (the interpretation of dreams), oneirodynia (a night’s sleep disturbed by nightmares), and this pair. Euneirophrenia is the feeling of contentment that comes from waking up from a pleasant dream, while malneirophrenia is the feeling of unease or unhappiness that comes from waking up from a nightmare.

That feeling of restlessness or unease that comes from being on your own too long is lonesome-fret, an 18th/19th century dialect word defined as “ennui from lonesomeness” by the English Dialect Dictionary.

“Sorrow alleviated by riches”—or, put another way, sadness alleviated by material things—is fat-sorrow. It’s a term best remembered from the old adage that “fat sorrow is better than lean sorrow.”

The dislike some people have of leaving an empty space anywhere—like on a wall or in furnishing a room—is called horror vacui, a Latin term originally adopted into English in the mid-19th century to refer to the tendency of some artists to fill every square inch of their paintings or artworks with detail.

When the word hangover just won’t do it justice, there’s crapulence. As the OED defines it, crapulence is a feeling of “sickness or indisposition resulting from excess in drinking or eating.”

According to the English Dialect Dictionary, the confusion that comes from things not being in their right place—like when you’ve moved everything around while you’re cleaning your house—is called huckmuck.

Paul Anthony Jones is a writer and musician from Newcastle upon Tyne. He is the author of word origins guide Haggard Hawks and Paltry Poltroons, and runs its tie-in Twitter account @HaggardHawks.