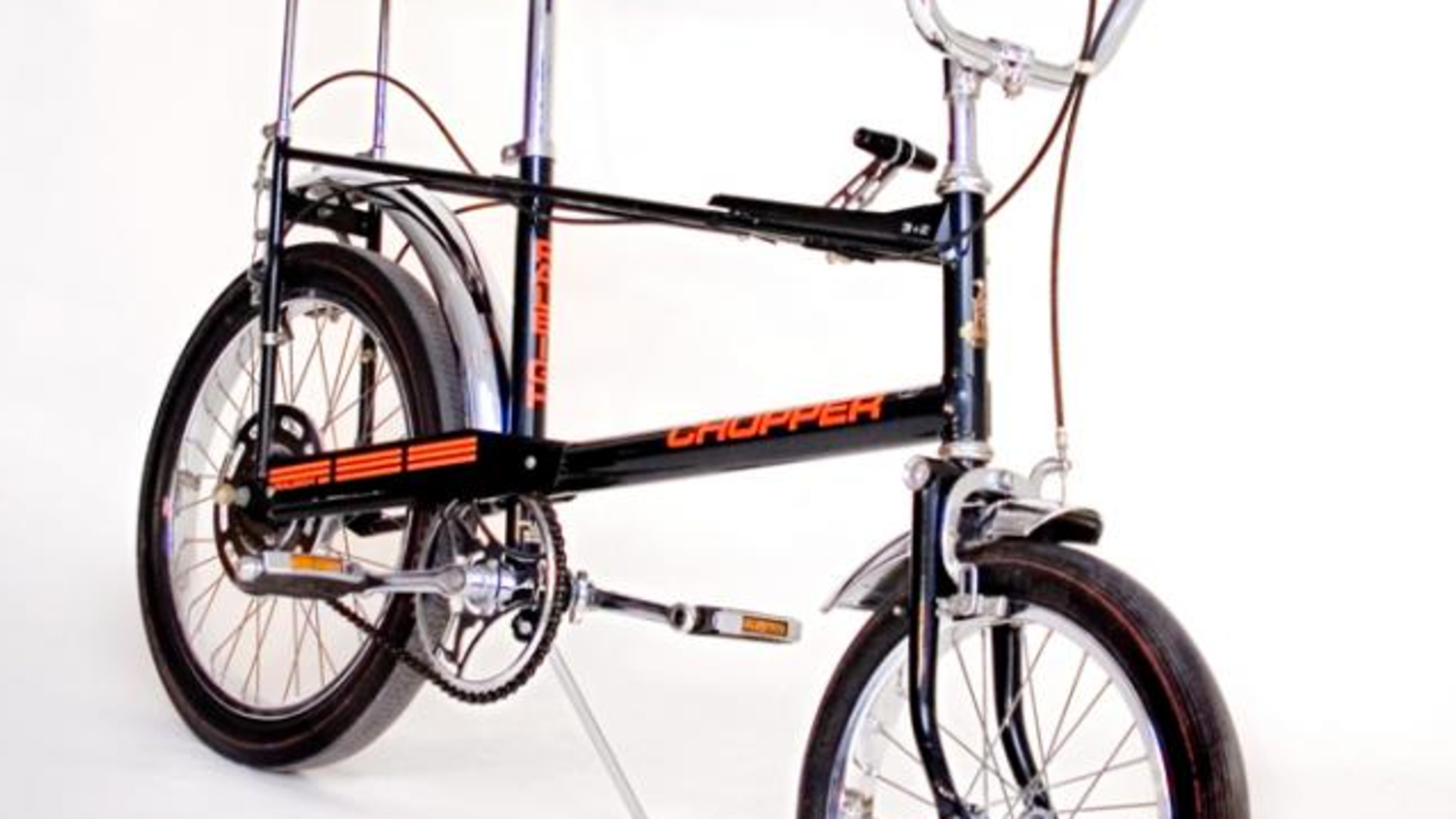 Just because someone's invented something, it doesn't mean that they're happy with the end result. 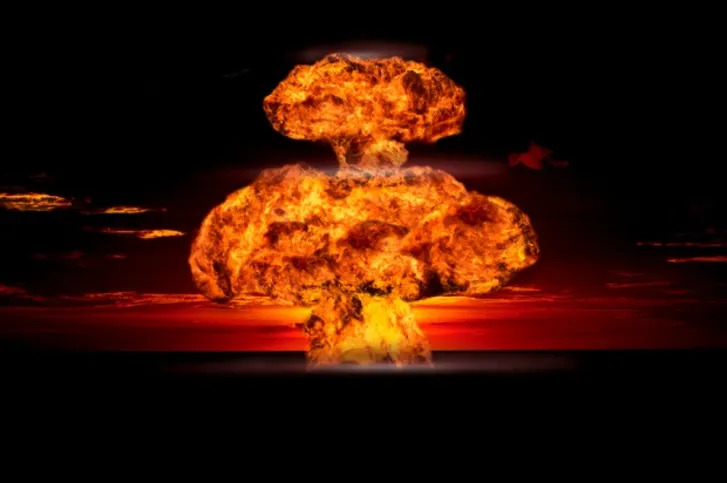 It's J. Robert Oppenheimer who, as director of the Los Alamos Laboratory during World War II, is credited with the creation of the atomic bomb. But Albert Einstein's work made it possible.

Despite past associations with left wing organizations, Oppenheimer welcomed the opportunity to play a part in the war effort. Later, however, he had mixed feelings about the bomb. "I have no remorse about the making of the bomb… As for how we used it, I understand why it happened and appreciate with what nobility those men with whom I'd worked made their decision. But I do not have the feeling that it was done right. The ultimatum to Japan [the Potsdam Proclamation demanding Japan's surrender] was full of pious platitudes. ...our government should have acted with more foresight and clarity in telling the world and Japan what the bomb meant," he said.

Einstein was less equivocal. Years later he regretted having signed a letter to President Roosevelt urging him to support the research of physicists into nuclear chain reactions and their use as a weapon, because he believed the Germans were already working on it. "Had I known that the Germans would not succeed in producing an atomic bomb," he said, "I would have never lifted a finger." 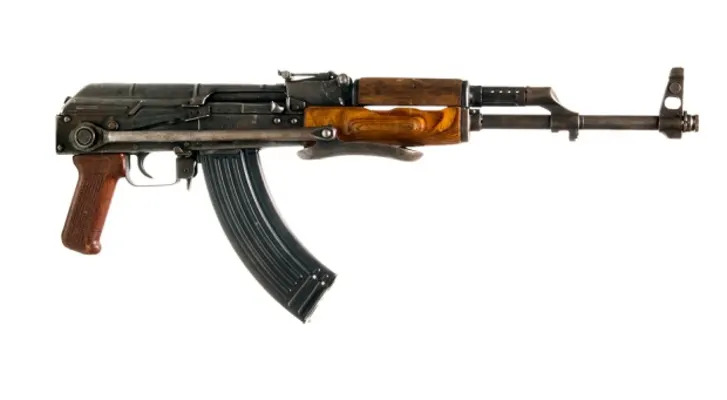 Kalashnikov designed the rifle that bore his name for the Russian army at the end of the Second World War after witnessing terrible casualties in battle and being injured himself. Designed to be a simple automatic rifle that could be made cheaply using the mass production methods available at the time, Kalashnikov, who died in 2014, lived long enough to see his creation be responsible for more deaths than any other assault rifle.

"I keep coming back to the same questions. If my rifle claimed people’s lives, can it be that I…, an Orthodox believer, am to blame for their deaths, even if they are my enemies?" he wrote in a letter to the head of the Russian Orthodox church in 2010. 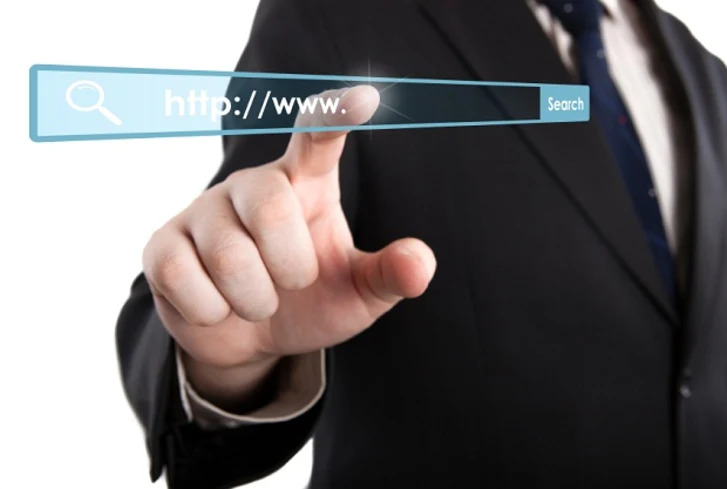 Given what Sir Tim did for all of us when he developed HTML and created the World Wide Web, he's got a fair amount of credit in the bank. If he did have any major regrets about the web, we wouldn't find it too difficult to forgive him, but his mea culpa relates to only two characters, the '//' at the beginning of every web address. "Really, if you think about it, it doesn't need the //. I could have designed it not to have the //," he said, according to Business Insider. 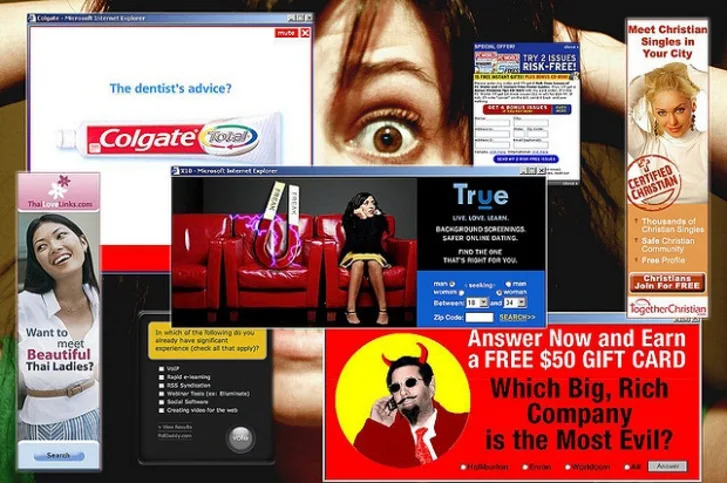 If you've ever found yourself yelling at your computer screen in frustration as yet another pop-up ad leaps into view, obscuring the content behind it, Zuckerman is the person to blame.

Now head of the Center for Civic Media at the Massachusetts Institute of Technology, Zuckerman wrote an essay for The Atlantic in 2014 entitled "The Internet’s Original Sin," in which he took full responsibility for the pesky blighters. Working as an employee of web host Tripod at the time, Zuckerman explained that the company, which provided free web pages for consumers, had spent five years looking for a way to generate revenue.

"At the end of the day, the business model that got us funded was advertising. The model that got us acquired was analyzing users’ personal homepages so we could better target ads to them. Along the way, we ended up creating one of the most hated tools in the advertiser’s toolkit: the pop-up ad."

Flappy Bird was a sensation in 2014. What looked like a crude and simple game proved to be hugely addictive thanks to it hitting that sweetspot between infuriatingly difficulty and being just playable enough to make you think that next time you'll do better. Downloads soared and controversy raged until, after 50 million downloads and advertising revenue that was hitting around $45,000 a day, Nguyen had had enough and announced that he was going to withdraw it from app stores. "I cannot take this anymore," he tweeted. Apparently, the publicity generated by the game had attracted the attention of the world's press and Nguyen was bombarded with calls, tweets, and emails.

The removal of the game from app stores did little to quell the publicity. Nguyen received death threats, while phones with the game already installed sold on eBay for small fortunes, and app stores were flooded with copycat titles. 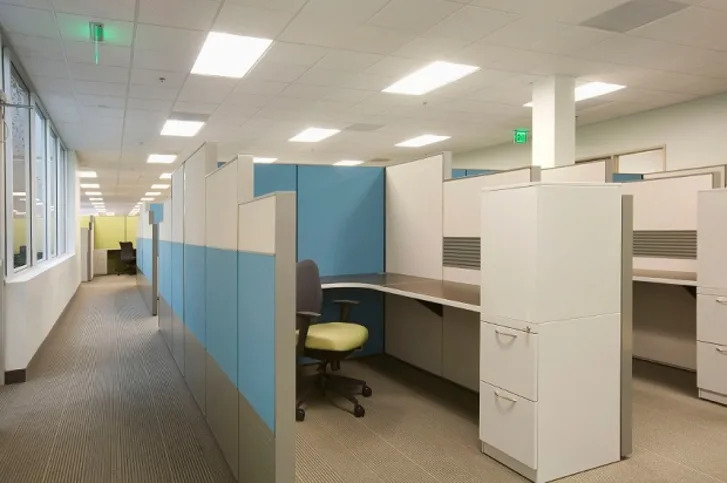 While working as a consultant for Herman Miller in the 1960s, Bob Propst introduced America to the open plan office and with it, the office cubicle. It was, he told the New York Times in 1997, designed to "give knowledge workers a more flexible, fluid environment than the rat-maze boxes of offices."

Companies saw his invention as a way to save money,  doing away with individual offices and replacing them with open plans and cubicles. Propst came to lament his invention. "The cubiclizing of people in modern corporations is monolithic insanity," he said. 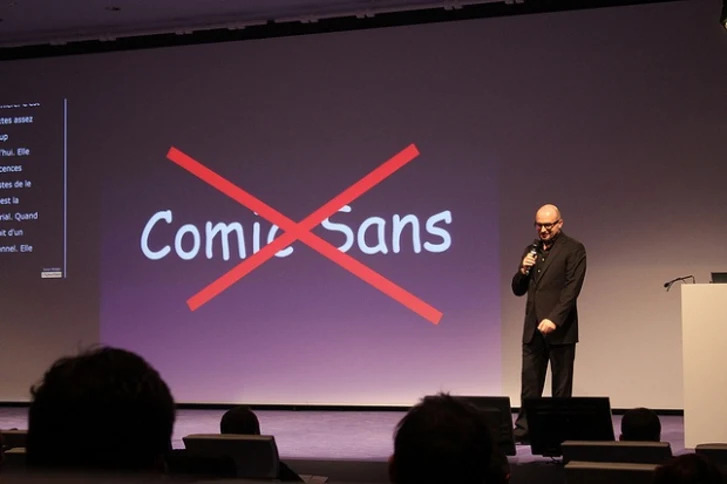 Connare's view, and one shared by lots of others, is that the problem with Comic Sans is not with the font itself, but its overuse and misuse. Designed for a Microsoft application aimed at children to be used as a replacement in speech bubbles for Times New Roman, Connare never imagined it would become so widely used and derided.

Before the BMX arrived on the scene in the late 1970s, if you wanted a bike that wasn't of the drop-handlebarred racing variety, Raleigh's Chopper (pictured up top) was one of the few options. Loved by millions for its comfortable saddle, laid-back seating position, and those huge Harley Davidson-esque handlebars, it was one of Raleigh's best-selling bikes in the 1970s.

However, its designer, Tom Karen, wasn't enthusiastic when a comeback for the Chopper was mooted last year. He told The Telegraph: "The Chopper wasn’t a very good bike. It was terribly heavy so you wouldn’t want to ride it very far. There was some guy who rode it from Land's End to John O’Groats for a good cause and by the end he was cursing it." 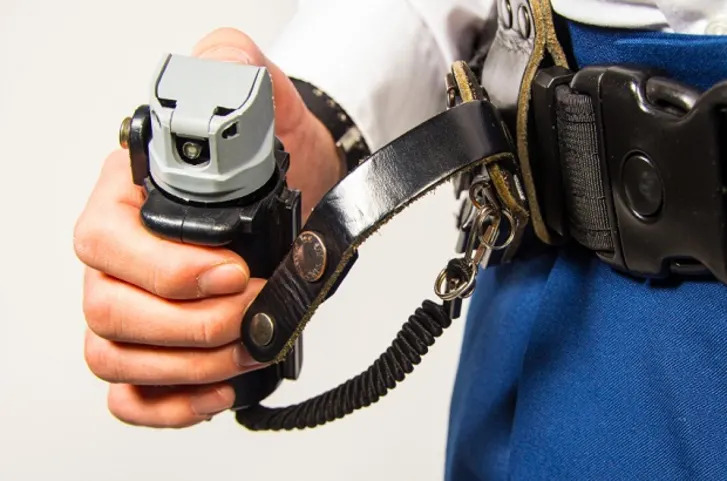 Kamran Loghman worked for the FBI in the 1980s and helped turn pepper spray into weapons grade material. He also wrote the guide for police departments on how it should be used. The spray has been used numerous times by police in the US, but following an incident at the University of California in 2011 when police sprayed the bright orange chemical on what the New York Times described as "docile protestors," Loghman spoke out. "I have never seen such an inappropriate and improper use of chemical agents," he told the Times. 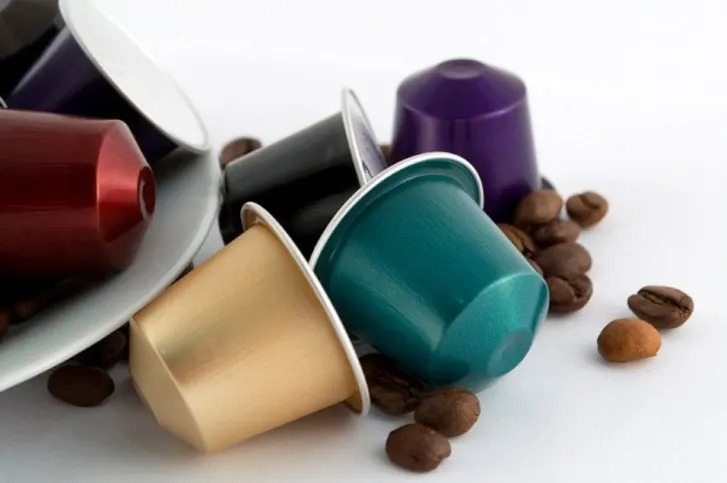 When John Sylvan invented coffee pouches and machines which could turn them into steaming cups of joe, he had no idea of the monster he had created. Sylvan's invention gave rise to systems like Nespresso and Tassimo and made it easier than ever for millions of us grab a regular caffeine fix. "I feel bad sometimes that I ever did it," he said a few years ago. "It's like a cigarette for coffee, a singleserve delivery mechanism for an addictive substance."