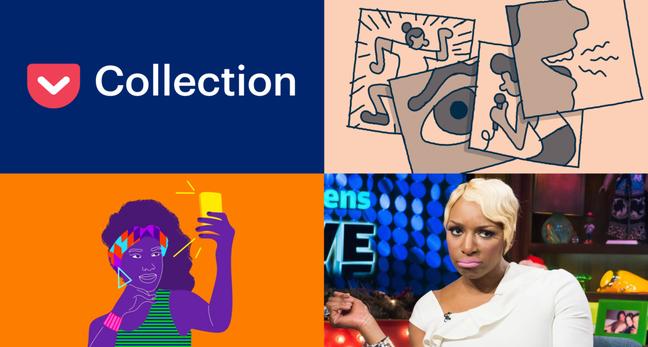 “Will my kids think of hip-hop as a Black art form?”

This is a question I ask myself every so often when I look back at my own childhood. Growing up, rock music always seemed dominated by white voices. It wasn’t until I was in high school that I learned Black artists like Chuck Berry and Little Richard paved the way for rock and roll, an offshoot of the blues. You wouldn’t know it from the recent crop of popular rock artists, or even older artists we hail like The Beatles and Elvis Presley.

This very same act—the appropriation of Black culture—happens online every day. In an ideal world, slang, memes, and web trends should be fair game to share. In the real world, Black digital contributions lack attribution. White imitation is an iceberg, one that may be sincere above the surface but carries a submerged history fraught with erasure and stolen credit. Which begs a few questions: Who are you channeling when you 👏tweet👏like👏this👏? Are you temporarily wearing someone else’s actual self like a costume? Are you stepping in front of someone else’s spotlight to do it? What are the lasting effects of a dominant group borrowing and co-opting from another with less visibility? King of rock and roll Elvis Presley might have an answer. Chuck Berry may have some thoughts on it, too. 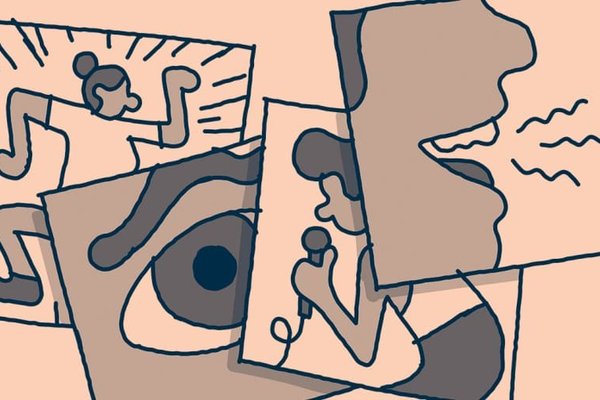 Black teens are shaping the culture we consume. But what happens when they don’t own their work? 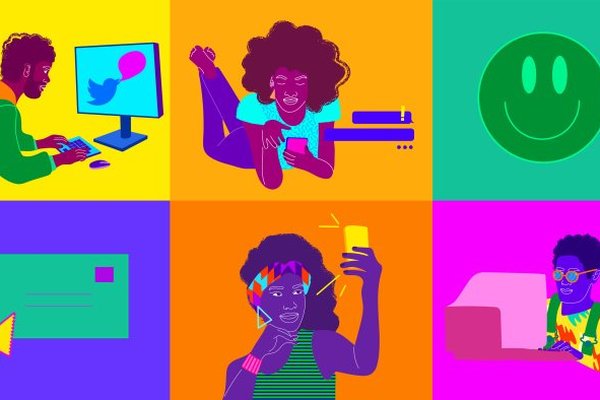 A Blessing and a Curse: The Rich History Behind ‘Black Twitter’

From Black Voices to MySpace to Instagram, Black creativity has defined social media from the start. 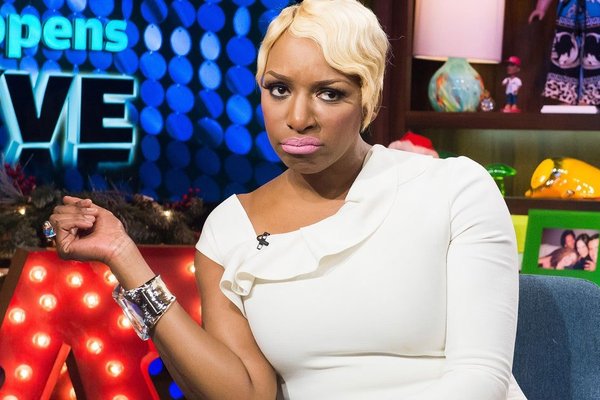 We Need to Talk About Digital Blackface

Digital blackface allows non-Black people to embody Blackness. Are you part of the problem? 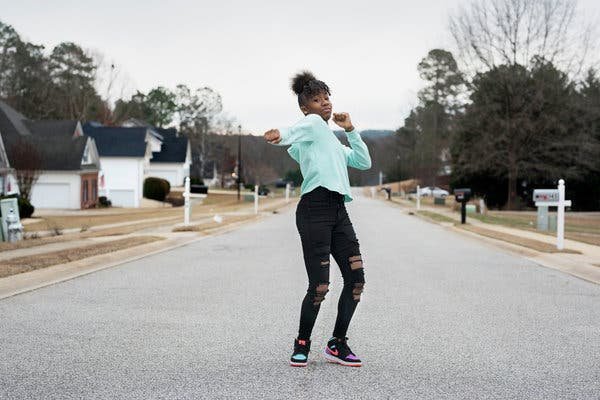 A 14-year-old in Atlanta created one of the biggest dances on the internet. But nobody really knows that. 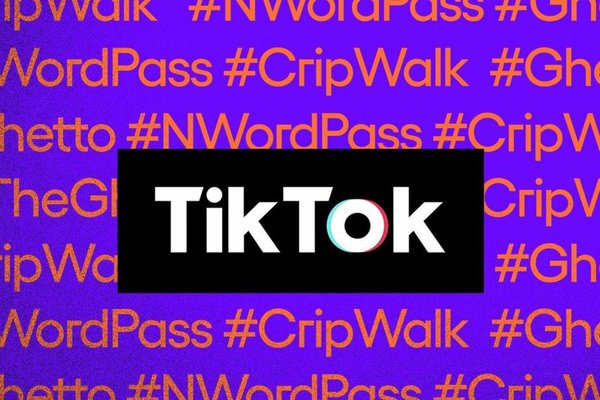 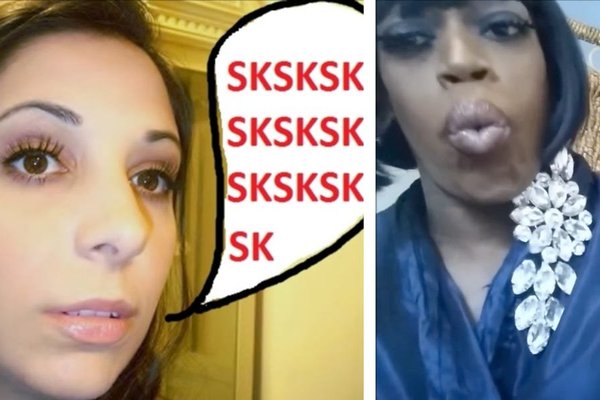 From ‘Periodt’ to ‘And I Oop,’ the Most Common Stan Culture and VSCO Girl Slang Is Rooted in Cultural Appropriation 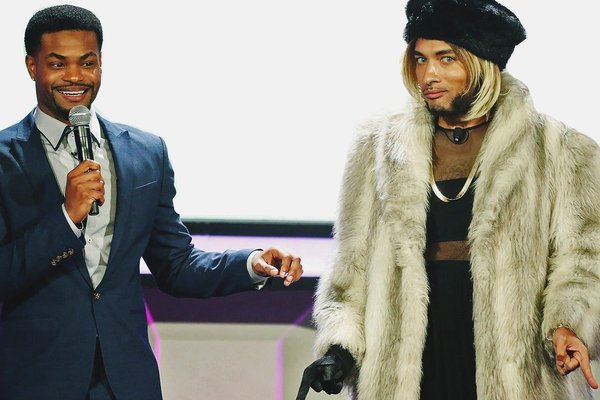 The Undeniable Blackness of Vine (RIP)

Vine was a white-hot sterling feature of a larger truth: The internet depends on Black people. 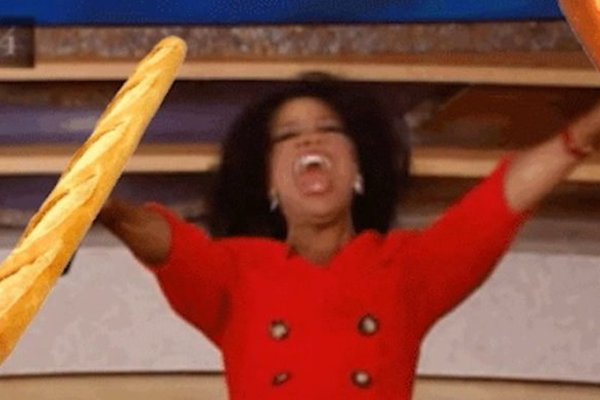 All across the internet, white people feel empowered to play around with Black identity. 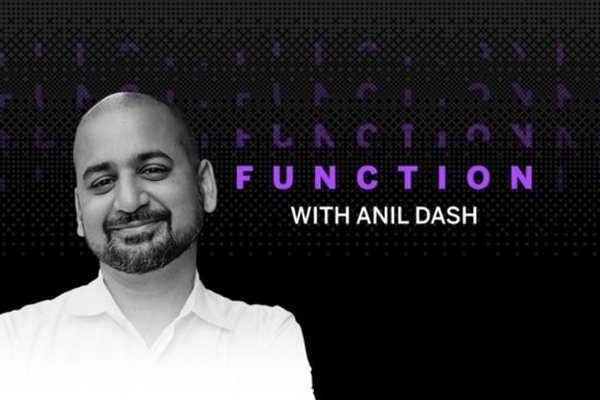 What Does Epic Games Owe Artists Who Inspire Fortnite Emotes?

Exploring the concept of commodifying culture through video games. 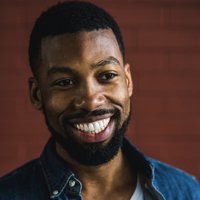 Xavier Harding is a content writer for Mozilla, sometimes-host of Mozilla’s Dialogues & Debates, and a former journalist. Prior to Mozilla, Xavier wrote for publications like The Markup, Mic, and Popular Science. At Mic, Xavier won a Webby Award for his story on HBO’s Insecure and how the show’s cinematographer properly lights dark-skinned actors, despite most camera tech being calibrated against light skin.